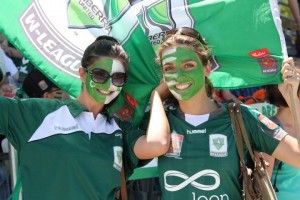 I love football. I unashamedly adore the game. The skills, the speed and excitement, the personalities, the drama, the fans, the rivalries and the classic matches. All that and more is what makes the game great. But it is easy to forget that the men's game didn't start where it is now.

It has taken time. Decades really but it is mostly (you know the bad bits) a product that any football fan is proud to claim.  Finally, in the last two years or so, fans of women's football have the same feeling about the women's game.

International women's football is a relatively new concept.  From the first invitational tournament in 1988 to the first World Cup in 1991, the women's game, like the men's game in the early days, has struggled to find its equilibrium.