Sweden has come from behind to beat 2011 World Cup Champions Germany for the first time at a major tournament in 24 years.

Sweden came from behind after goals from Sofia Jakobsson and Stina Blackstenius helped the team to a 2-1 victory over the world No.2's.

The win set up a FIFA Women's World Cup semifinal against the Netherlands.

The loss for Germany also means their Olympic dreams came crashing down as only the top three European teams left in the World Cup qualify for Tokyo 2020. 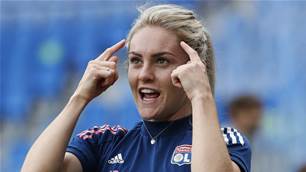 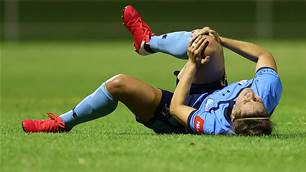