Melbourne City winger Rhali Dobson speaks to The Women’s Game at City Football Academy and is rapt with her personal performances after W-League season 2018/19.

City failed to make finals for the first time in W-League history, but Dobson managed to bag two goals and three assists.

The 26-year-old believes it was one of her best seasons in a long time.

“It’s been a very big season after a bit of a lull of recent years for various reasons like injury and moving clubs,” she tells The Women’s Game.

“It was really about building on last year and Rado Vidosic asks a very different game to what I’m used to. My ball control has gotten a lot better and I’ve also learned a lot of patience this year as well. 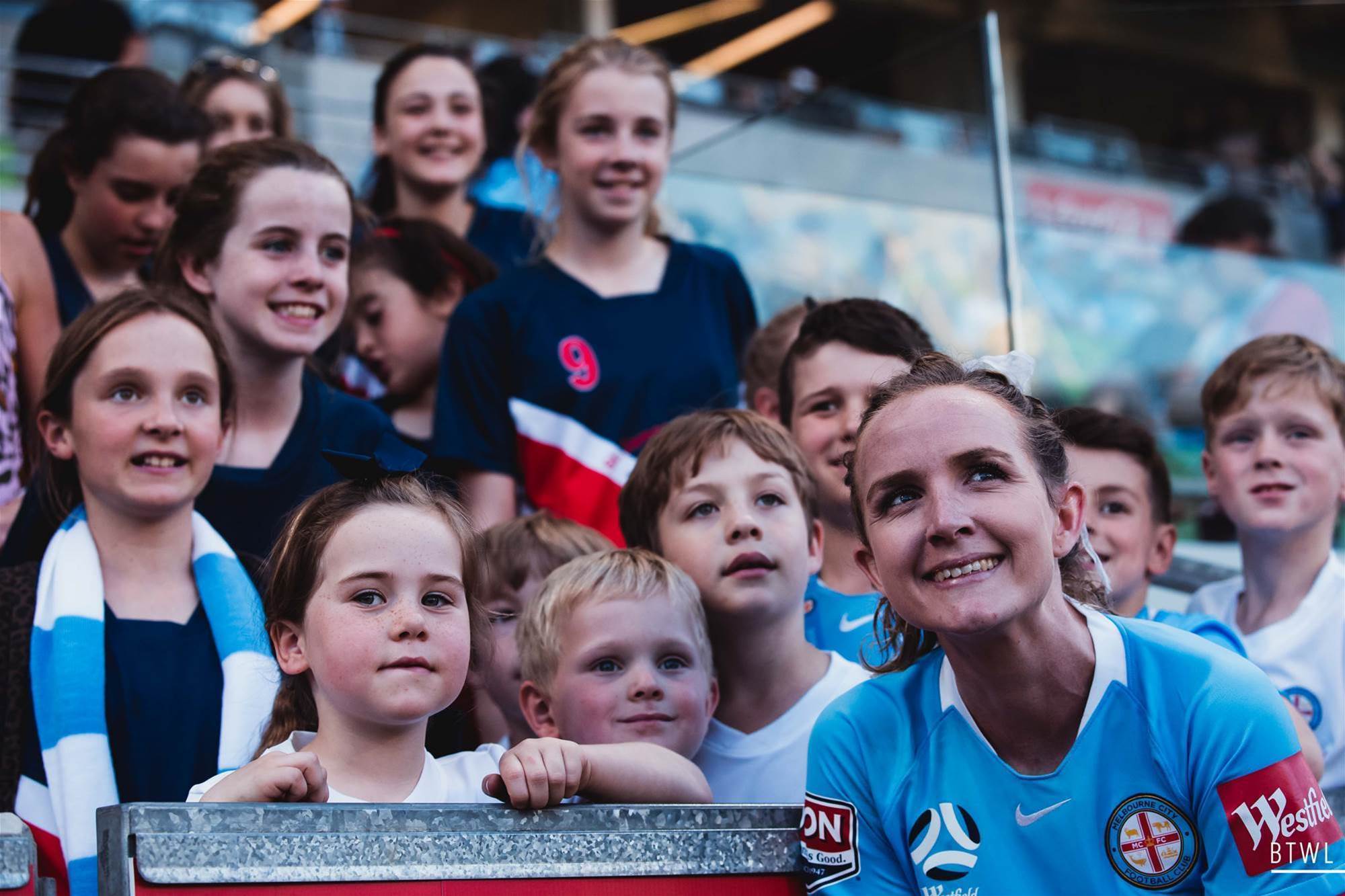 Rhali enjoying her time with City. By Rachel Bach (@bythewhiteline)

“I’m really happy with how it’s gone, just having that confidence to take on the opposition, to have a bit more of a senior voice because of the run we had at the start of the year and I’m really enjoying where I’m at, at this time.”

Dobson also added she was happy to be able to get assists on the board and not just goals.

“Having those three assists is really important as a winger,” she said.

“For a long time, there was this emphasis that as a winger, you should be scoring lots of goals and it didn’t matter if you assisted or not. Coming to City, they said your influence in being able to provide assists is just as important as scoring goals.

“You look at some of the biggest names in the world like Iniesta, that part of them is just as important as scoring. As long as I’m providing opportunities to those in front of me, I’m putting my impact there and making things known.”

She said she would consider overseas opportunities, but was content spending time with her partner, Matt Stonham, after he suffered a seizure while playing football in 2015. 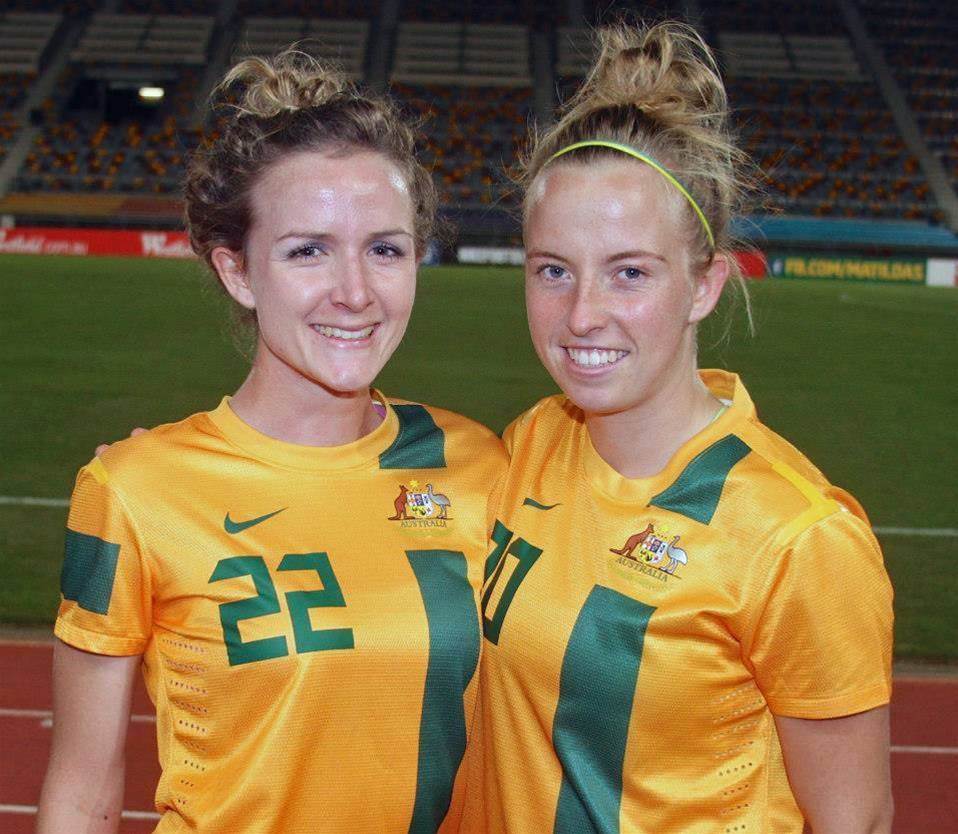 But Dobson added, she would take an overseas opportunity with both hands if it came up.

Dobson has played just one senior game for the Matildas back in 2014 and admitted it would be a dream come true if she was called up by new coach Ante Milicic.

“They’re obviously in a state of transition at the moment and they need to sort out what’s best for them,” she said.

“If a call-up happened, whether it’s just part of the squad or a call-up from training camps, that’s just the icing on the cake after a good season. First and foremost is the W-League and what comes after is just reaping the rewards of a good season.”