Australian cricket icon Ellyse Perry says this is the year that Australian women will stamp their mark on the sport.

The women's team kick off the international cricket season this year with the T20 series against New Zealand at North Sydney Oval this weekend.

But Perry believes it is just the start of something huge for women in the sport.

"This year is probably the greatest opportunity we've ever had to showcase our teams to the Australian public," she said today. "We've had a really wonderful pre-season together.

"We spent a lot of time in camp, and we've been building towards this for quite a few months across the winter.

"There's a real sense of anticipation and excitement. We want to do a really good job with it." 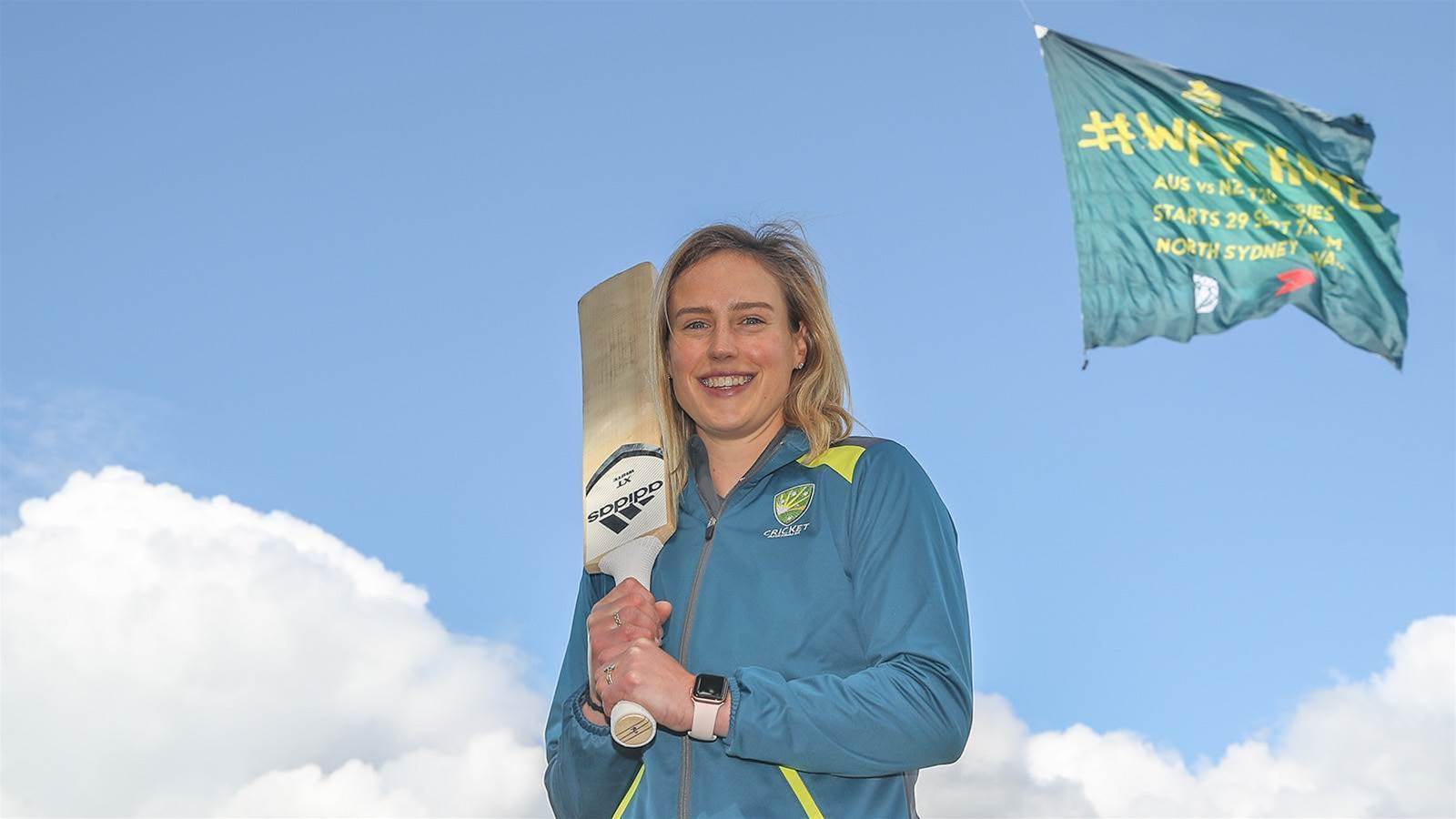 The Southern Stars have been building their profile on the back of success over the past few years and they hope the upcoming series of games against New Zealand around the country will build on that.

"We're alway keen to get back at the Kiwis and get one over them," said Perry, 27. "They're a great rival of ours and they have got some wonderful players.

"There's a little bit of unknown about their players too with some new players and some fresh and exciting players too.

"It's a really important three games series for us, especially leading into the T20 World Cup to get some momentum before we go to the West Indies.

"It's going to be a big challenge."

Perry is also keen for the women's team to lay claim to North Sydney Oval as their home base and fortress in the same way the men have both the MCG and SCG.

"I think it is a very special ground for us all to come back to," she said. "I'd love to think that North Sydney Oval was The Australian Women's Cricket Ground.

"It's beautiful and historic and we really want to own this ground. It's a special place for us." 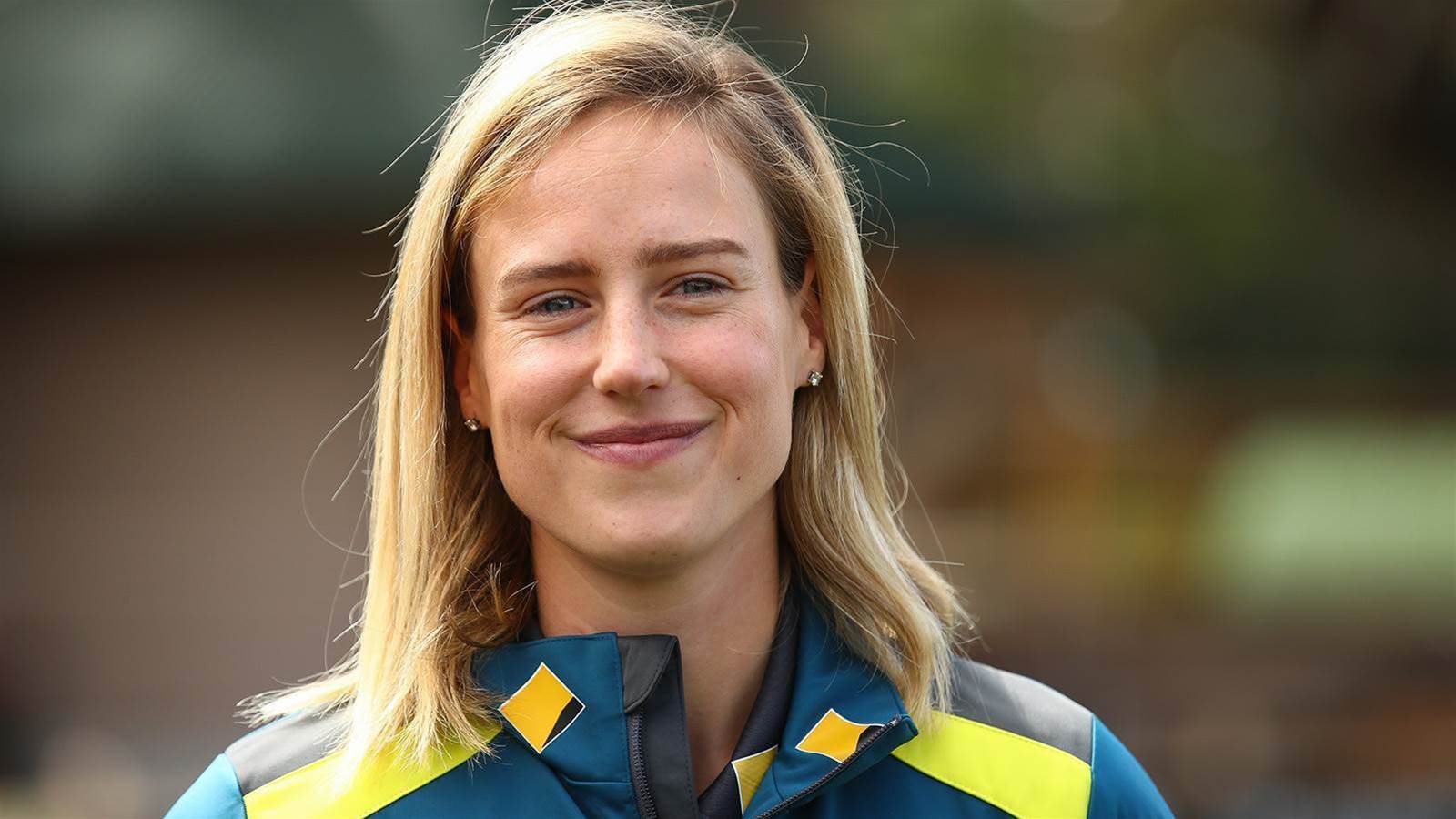 It's also backed by an impressive new campaign #WatchMe, led by a video which doubles as both a promotion of the teams and a call to arms for participation.

Perry added: "I think the campaign has been absolutely brilliant.

"The #WatchMe Tag seems true to our values in terms of wanting to play a great brand of cricket. We want to entice people to come down and enjoy themselves.

"There's a great setup here on Saturday with lots of things happening on the field but also around the ground in terms of champagne still for adults and then obviously ice cream and cake as well!

"I think there's just a really cool chance for people to come down and have a really fun night and we want to play some great cricket which people enjoy more than anything."