The Silver Fern will replace the injured Madi Browne for the remainder of the 2019 Super Netball season.

The 21-year-old, who plays in the midcourt, was a member of the New Zealand world title-winning Fast5 side before making the step up to full Silver Ferns honours.

She earned her first Test cap for the Silver Ferns against England in January. 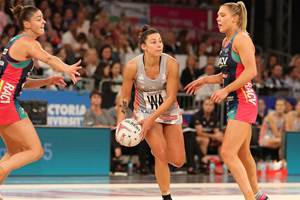 Collingwood Magpies co-captain Madi Browne has been dealt a cruel injury blow after being ruled out for the season.

“I’m so grateful to the Tactix and Netball New Zealand for allowing me to take part in the Suncorp Super Netball Season and represent the Collingwood Magpies,” Poi said.

“Australian netball is a whole different playing style and I believe the man-on-man physicality will really improve my game.

“I’m looking forward in getting to know the girls and being a part of an exciting future here at Collingwood.”

The news comes after South African and Southern Steel shooter Lenize Potgieter was linked to the Queensland Firebirds.

Potgieter could become the second South African representative signed in a matter of days after teammate Shadine van der Merwe signed on as an injury replacement for Beth Cobden at the Adelaide Thunderbirds. 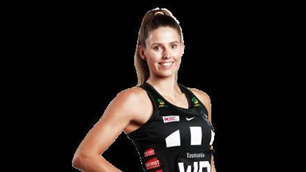