It will be a memory one of the youngest The Roar Corps members, Harper McGowan, will never forget.

The Roar Corps (TRC), is a Brisbane Roar W-League active supporters group, who came together ahead of the 2017/18 season to support the club they love.

Along the way, the group has met with like-minded supporters including 11-year-old Harper.

The youngster has become a beloved member of the group with her support and passion for the Roar (and Matildas) being infectious.

While Harper loves all the Roar players, one of her absolute favourite players is captain and defender Clare Polkinghorne.

"The way I started with The Roar Corps was I actually came to a season launch because Dad was walking and then I ended up meeting all the players," Harper said.

"That was when I kind of first fell in love with Clare Polkignhorne."

While Harper has met the Matildas star on a few occasions, nothing could prepare her for this.

In an emotional video (we've warned you) the members of TRC organised a sneaky surprise for the young fan. 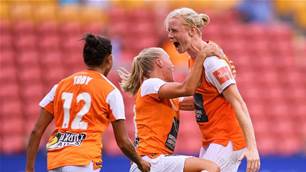 'I want to help the next generation': Polkinghorne returns to Brisbane in player / coaching role 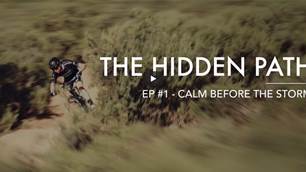