She claims the FFA’s scheduling, failure to have every game on free to air TV, the poor quality of stadiums and lack of marketing are all deliberate attempts by the “boys club” to show that female football is inferior and will fail in its own right.

The explosive comments come as the W League still struggles to draw crowds with 1,500 the average halfway through the current season.
“Women’s football is used by the men to get government funding for them, pure and simple,” she said.
“They all pretend to care and whilst some do, by in large a lot of men involved in the running of our game still treat female football as a joke and at best a gimmick.
“They all laugh at it behind the scenes, pretending to care, and sadly most of the community buy it.
“They make all these bad strategic decisions and then say, ‘We told you so’ when the women’s league fails to get crowds.
“They then justify taking all the money provided for female sports and let the males benefit from it.”
Female football participation has gone through the roof in Australia in the past few years, with over 400,000 now registered to play according to Roy Morgan Research. This doesn’t include futsal, school or various community social programs that exist.
This number is well ahead of the 176,000 females that play Aussie Rules, the second-highest football code with female participants.
The Federal government has pledged over $150 million in funding over the next four years for female sports and every code wants its piece of the pie, including football. 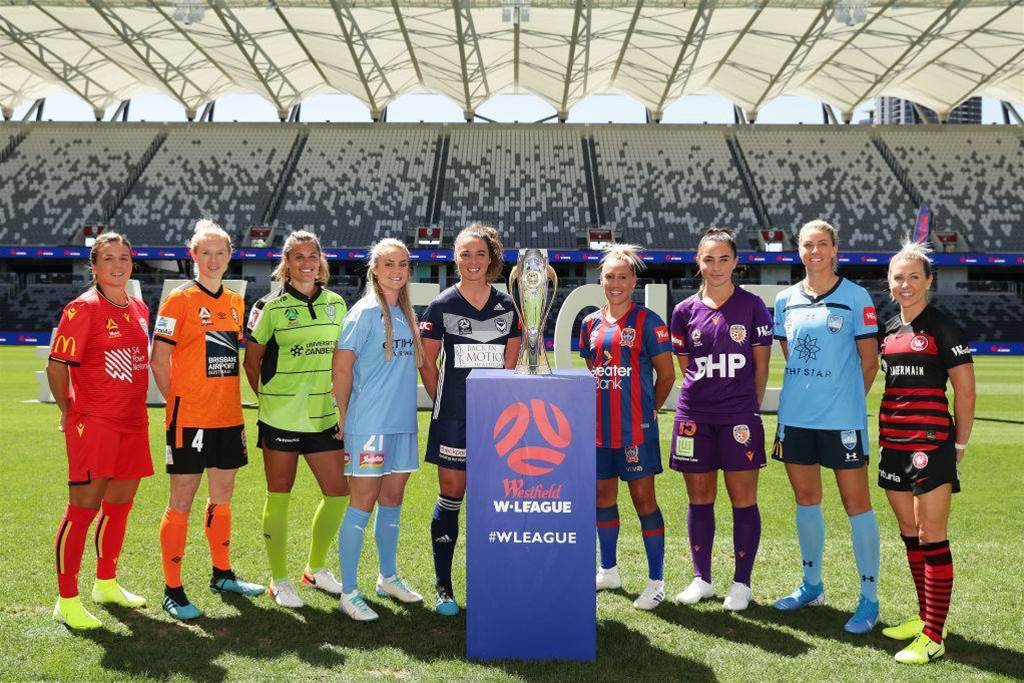 The passionate footballer, who has two sons and a daughter that play football, didn’t mince her words when pointing out that women’s football was only taken seriously when the government was giving handouts to female sports.
“That is the only reason clubs are now pretending they want to support female programs,” said the former Queensland resident, who has coached at junior and senior levels in Queensland, NSW and Victoria.
“They want their dollars for their male teams to win sheep stations.
“Parents out there are forking out thousands a year hoping their child makes it, whilst clubs get government handouts and provide state of the art change rooms and facilities, mainly for men’s NPL and even state league.
“Even if a little girl makes it, she will have to give up work and studies to get paid a pittance.
“They all talk about women’s football generating more revenue if women want to get paid more, but how can they when the W League is set up to fail.
“Who wants to go to Broadmeadows on a Thursday night to watch Melbourne City or Morwell to watch Melbourne Victory? Who can afford $25 a month on top of their Foxtel bill to watch a poorly streamed W-League game?”
Next Page
1 2 Single page