The 2022 Women's Ashes Australian squad was revealed today, eight days ahead of the first match.  This year's competition was brought forward, changed and condensed, to deal with new quarantine requirements for the upcoming 50-over ICC World Cup.

More Australian women's cricket news can be found on The Women's Game.

The 15-member Australia squad was named for the upcoming multi-format series.  While most of those named were expected, the selection of uncapped Alana King over Amanda-Jade Wellington did surprise some.

Captain Meg Lanning was named with vice-captain Rachel Haynes returning to the fold after having missed part of the India series due to a hamstring strain.  Megan Schutt and Jess Jonassen also return with Ashes veterans Alyssa Healy and Ellyse Perry likewise named.

Notable absences, other than Wellington who was named to the A squad, include Georgia Wareham and Sophie Molineux who are both injured at this time. Cricket Australia hope Molineux will be available for the upcoming ICC World Cup next month.

“This was a tough selection process with so many players coming off strong WBBL tournaments, but we’re confident we’ve selected a balanced, all-round squad with players who can perform across all three formats.

"The loss of Georgia Wareham to injury has presented Alana King with a great opportunity to show what she can do at this level and having improved in all facets of her game over the last few seasons, she's well placed to play an important role in the series."

The full squad for the Ashes tournament is as follows:

The #Ashes It just means more.

Congratulations to the 15 players selected to resume our 87-year rivalry with England! pic.twitter.com/95QFphwR2n

This year's competition was moved forward by a week, after New Zealand quarantine requirements were announced to remain in place until March.  The Ashes will be immediately followed by the 50-over World Cup being held across the Tasman straight.

The new schedule is as follows: 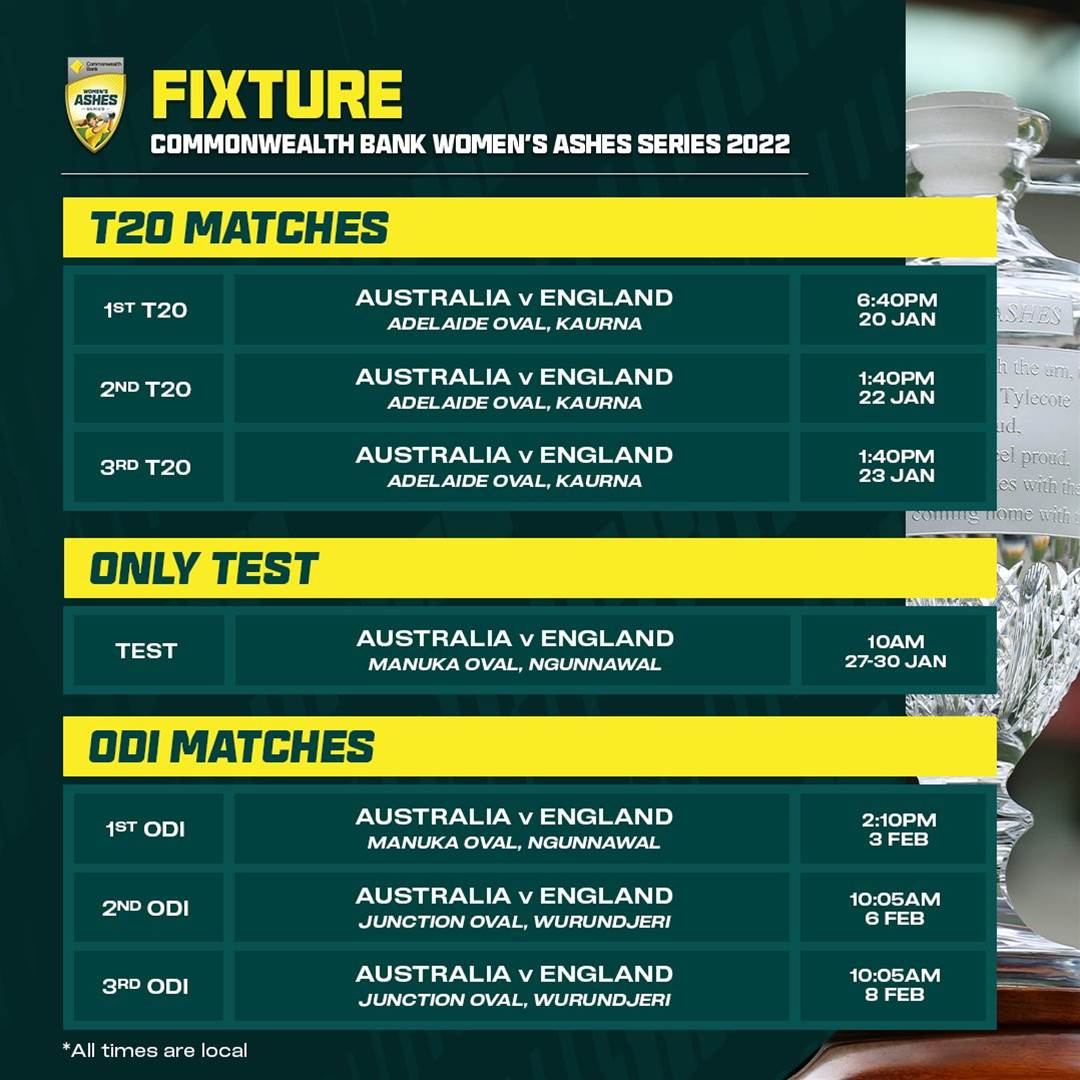 An Ashes A squad was also named alongside the primary squad.  Georgia Redmayne will captain the side, who will play three T20s and three ODIs against England A.  Those matches will run nearly simultaneously to the Ashes.

The full Australia A squad is:

This is an exciting bunch of names!

Our Australia A squad will face England A in three T20s and three 50-over matches which will run concurrently with the #Ashes. Bring it on! 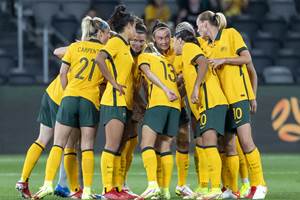 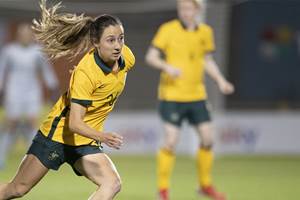 Of the twenty-one Australian women confirmed for the Asian Cup so far, only four are listed as midfielders starting there for their clubs. What will Matildas head coach Tony Gustavsson have to do to fill this missing middle?