Australian football legend Julie Dolan and swimming legend Dawn Fraser are among 18 former athletes or women in sport have been honoured in the Queen's Birthday honours list for 2018.

Dolan, the Matildas inaugural captain, was awarded the Member of the Order of Australia (AM).

Dolan is an FFA Hall of Fame inductee, is currently the football technical director at the International Football School on the Central Coast and is an ambassador for the Central Coast Mariners bid for a W-League team.

She started playing at the age of 14 and became the inaugural captain at just 16, leading the team out against New Zealand in 1979.

Despite limited matches for the Matildas, Dolan played 34 matches across a 14-year career, including 18 full internationals.

The Julie Dolan Medal was created by the Australian Women's Soccer Association for the best female footballer of the year.

Australian swimming legend Dawn Fraser (AC) will be appointed a Companion of the Order of Australia.

Fraser, who won eight Olympic medals including freestyle gold medals at three successive Olympic Games: 1956, 1960 and 1964, had put the honour on the same level as her first gold medal. 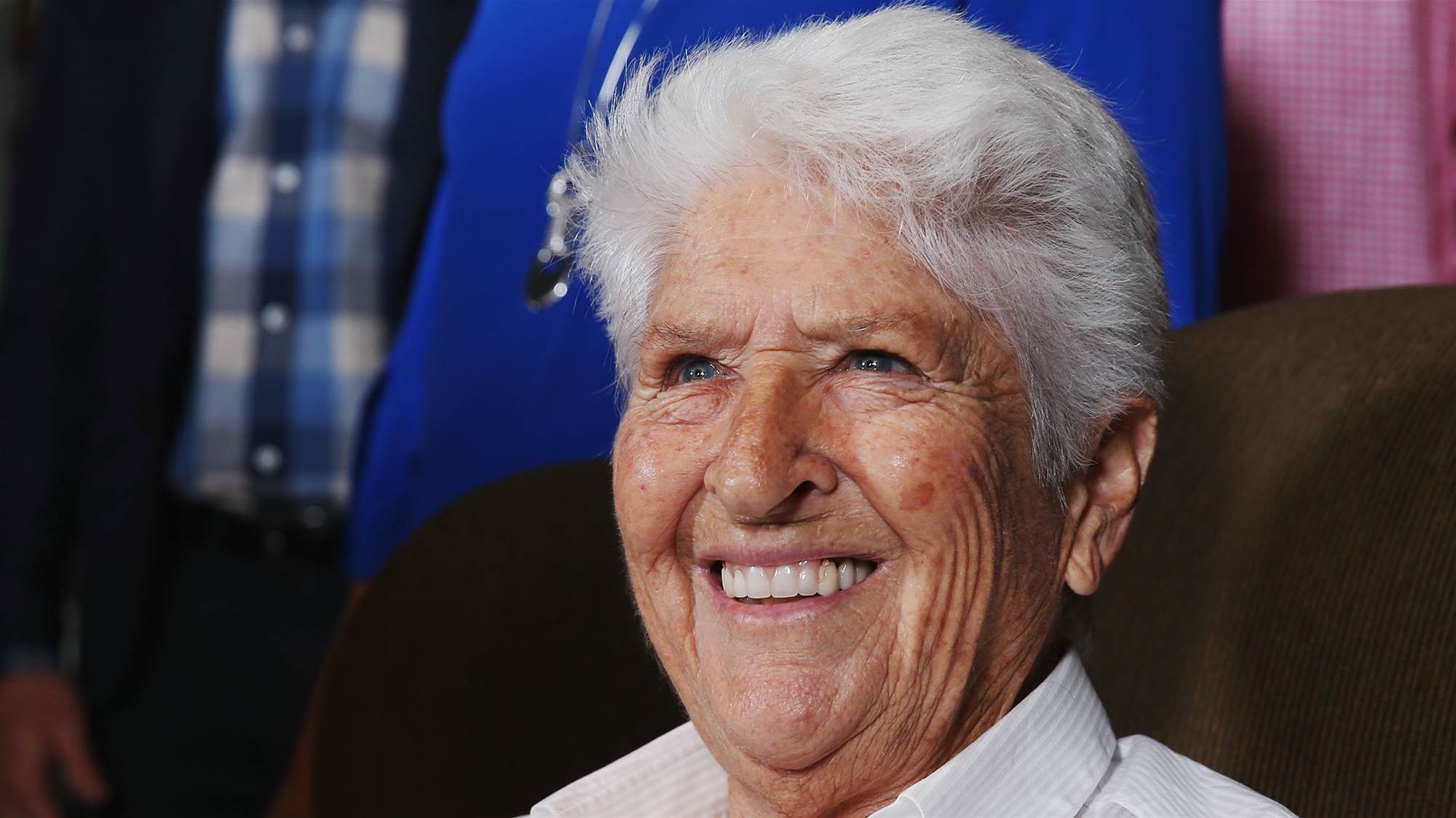 “I’ve got to put it down as equalling my first gold medal win,” Fraser said.

The 81-year-old is a patron of Queensland’s Save the Bilby Foundation and it's just one of the 50 organisations she's a patron of.

There were 18 women awarded for their role and service across 10 different sports in Australia.

COMPANION IN THE GENERAL DIVISION (AC)

Mrs Dawn FRASER AO MBE: For eminent service to sport, through ambassadorial, mentoring, and non-executive roles with a range of organisations at all levels, and to the community through roles in conservation and motoring associations.

MEMBER IN THE GENERAL DIVISION (AM)

Ms Diane Elizabeth BENNIT: For significant service to equestrian sports as a competitor and coach, and to the horse industry as a commentator and administrator.

Ms Helen Margaret BROWNLEE OAM: For significant service to sports administration, to women as an advocate for greater participation in sport, and to the Olympic movement.

Ms Julie Anne DOLAN: For significant service to football as an administrator, player and coach, and as an ambassador for elite player development and junior participation.

Ms Janice HADFIELD: For significant service to hockey as an international umpire, and to professional development of officials.

Mrs Kathryn HARBY-WILLIAMS: For significant service to netball as a player, national captain, coach, commentator, board member and player’s advocate.

Ms Carmel Anne WILLIAMS: For significant service to people with a disability, particularly through sporting organisations, and as an athlete and paralympian.

MEDAL IN THE GENERAL DIVISION (OAM)

Mrs Donna Louise BAKER: For service to sport in a range of roles.

Ms Lynette May FOREMAN: For service to athletics.

Mrs Vicki Joanne KERR: For service to netball, and to the community.

FITNESS: How to Manage Training Load to Increase Fitness