It's not every day a player achieves 100 games in the W-League but for Melbourne City goalkeeper Lydia Williams, that day has finally come.

Williams has been part of the W-League since the inaugural season but back then she was donning the green as a member of Canberra United.

She was part of the first game Canberra played, which was a 2-1 loss to the Newcastle Jets in the opening round.

However, heading into the 2018/19 season, she didn't know her milestone was creeping up.

"I didn't know until a few weeks ago that it would be my hundredth during this season," Williams said.

"It's kind of crazy because I never thought I would ever get 100 caps in the league," she said.

Unfortunately, the 30-year-old has been made to wait a bit longer despite being the first choice keeper at both Canberra and City.

In 2014, she tore her anterior cruciate ligament (ACL) and the meniscus in the left knee during a game for Western New York Flash in the NWSL. It was the second time she had torn her ACL on that same knee having had a knee reconstruction in 2012. 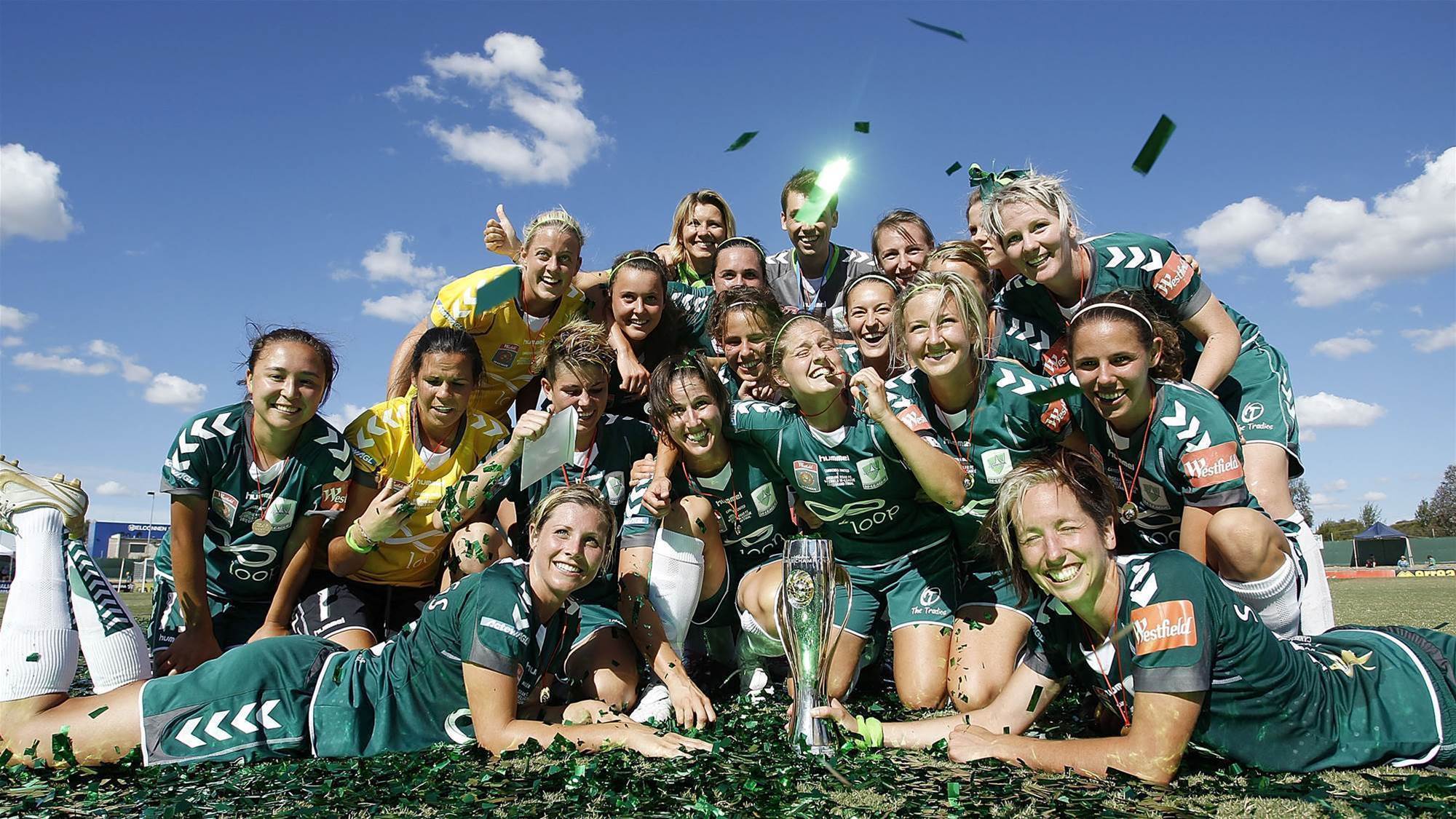 However, one of her favourite memories came with Canberra during the 2011/12 season, where the side went through undefeated.