Melbourne City goalkeeper Lydia Williams admits the national team is the main priority now for the Matildas in the W-League.

Season 2018/19 of the W-League is now at the business end and City will be battling Brisbane Roar tomorrow afternoon for a place in the finals.

In the past fortnight City’s Kyah Simon and Roar’s Katrina Gorry have succumbed to injuries which leaves them out for the rest of the season.

Both players are key in the Matildas’ upcoming preparations for the 2019 World Cup in France and the national team and City’s No.1 goalie said they needed to take precautions for the tournament.

“While it’s good to focus on the present, everyone has an eye on France,” Williams told The Women’s Game.

“We have a great medical staff and support staff and we’re doing everything they can to make sure they’re ready to go. 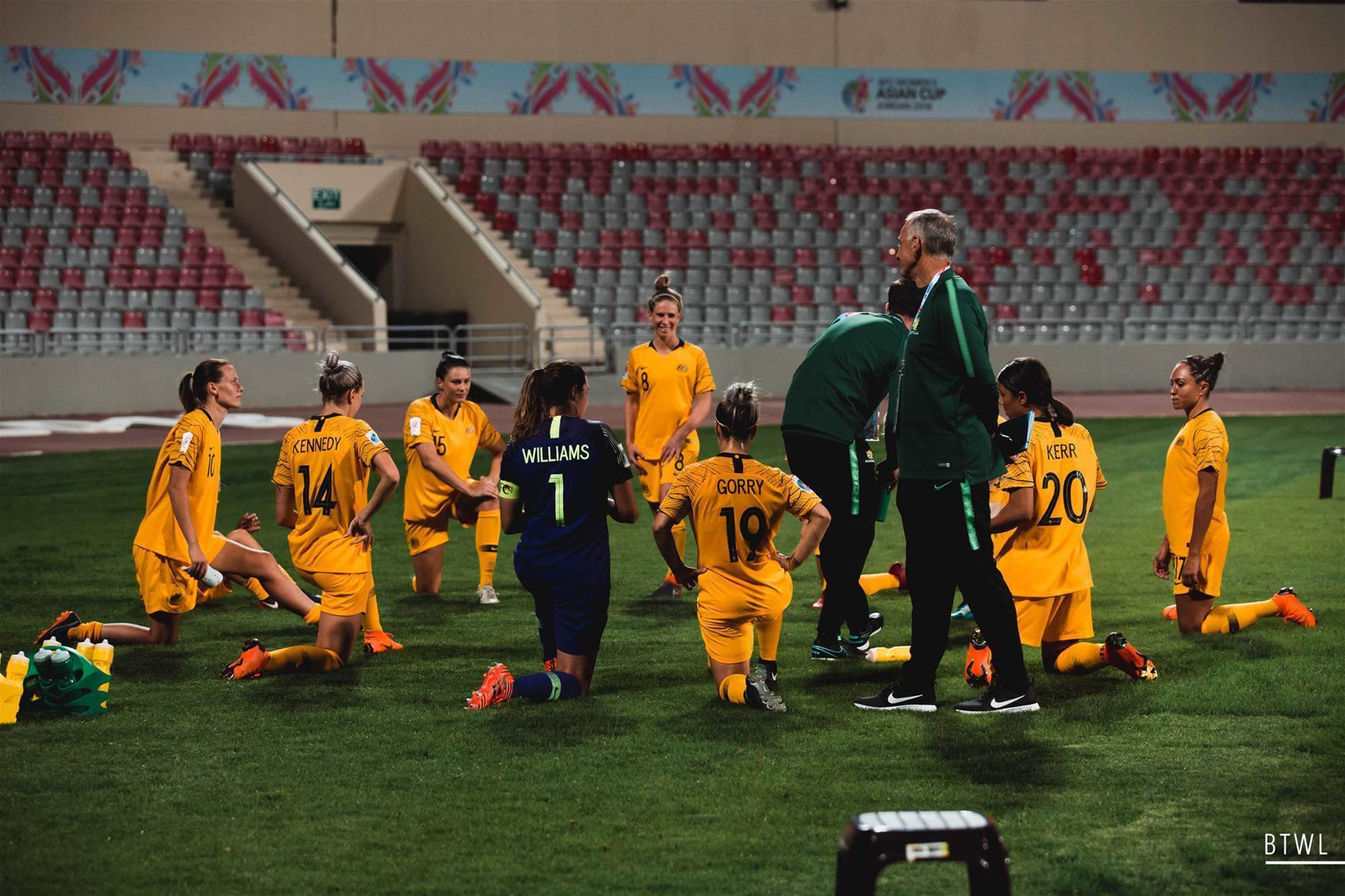 The Matildas at the Asian Cup last year. By Rachel Bach (@bythewhiteline)

“At this point in time, it’s everyone’s main priority. We have some games coming up, so the bigger picture is the national team.

“We really have to look after ourselves in terms of our bodies and maintain them throughout different seasons as a lot of us play overseas. We then return, perform for the national team and then on top of that, there’s the W-League.

“We try to make sure the priority is the national team and we’re in top form for it. There might be a few up and down areas sometimes and maybe not performing as well as you should, but at the end of the day, it’s for Australia.”

Striker Simon is set to have an ankle reconstruction to knock her out of the running for the rest of the W-League season, but has enough time to be back for the World Cup which is now her prime focus, said Williams.

“She’s taking all the right steps to make sure she’s back in time for Australia,” she said. 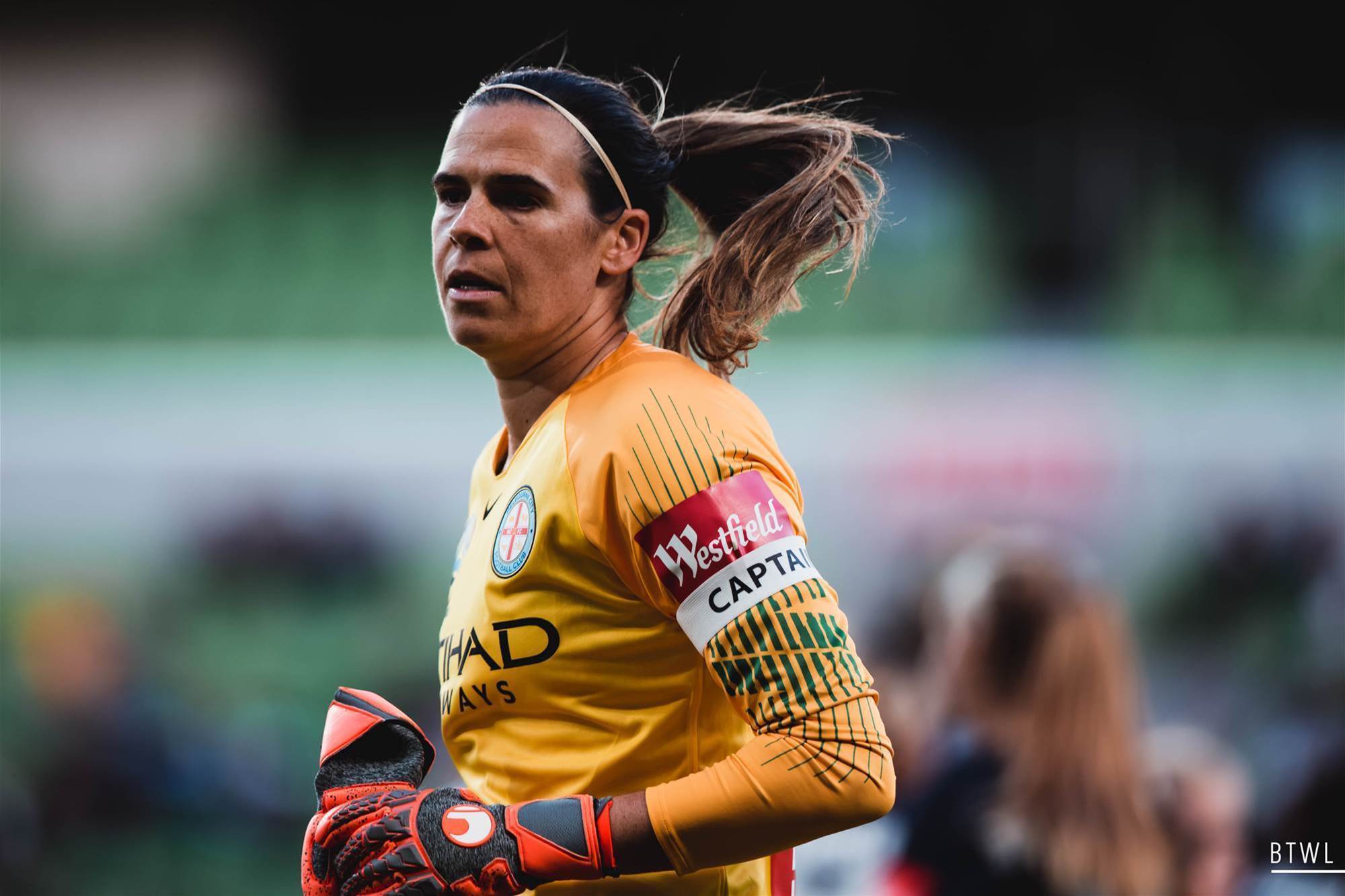 Williams in action for City. By Rachel Bach (@bythewhiteline)

“When there’s an injury and it’s such a short turnaround, you can’t focus on the negatives too much, but she’s had a great attitude with making sure the national team is her No.1 priority.

“She has all the support in the world from us and she has a really good mentality going into it.”

Despite the national team being at the front of Williams’ mind, she still believes City can have success this season.

The Melburnians have won three Championships in a row since their inception, but now sit fifth on the table fighting for a finals spot.

City had a number of key outs at the beginning of the season, but slow starts are familiar to them as they won the last two Championships from fourth.

“We’ve been in the same position for the last couple of seasons, so it’s nothing new,” she said.

“We’re obviously a bit frustrated with having to win the last couple of games to bring it home, but we have the players that can come into it and really perform on the day.

“There’s no doubt that having the experienced players back has really helped us and we’ve kept most of the same team from last season.”