Australia goalkeeper and World Cup veteran Lydia Williams says the Matildas' combination of youth and experience will be crucial for their campaign in France.

The No.1 will appear in her fourth World Cup when she runs out against Italy in Australia's opening match in Valenciennes in just over two weeks time.

The 34-year-old says the average Australia player has about 30 caps, vital experience that will hopefully give them an edge over their opponents, who also include Brazil and Jamaica in Group C.

"The experiences from my previous World Cups with people like Alicia Ferguson, Cheryl Salisbury, Di Alagich, and then the youth and talent that we had growing up to now the mature players is definitely going to help our road leading into this campaign," Williams said.

"We're still a young team, I think the average age is 25 now, but every one, mostly has at least 30 caps and that's something not a lot of teams has, and I think that's going to be a positive note for us leading into the tournament." 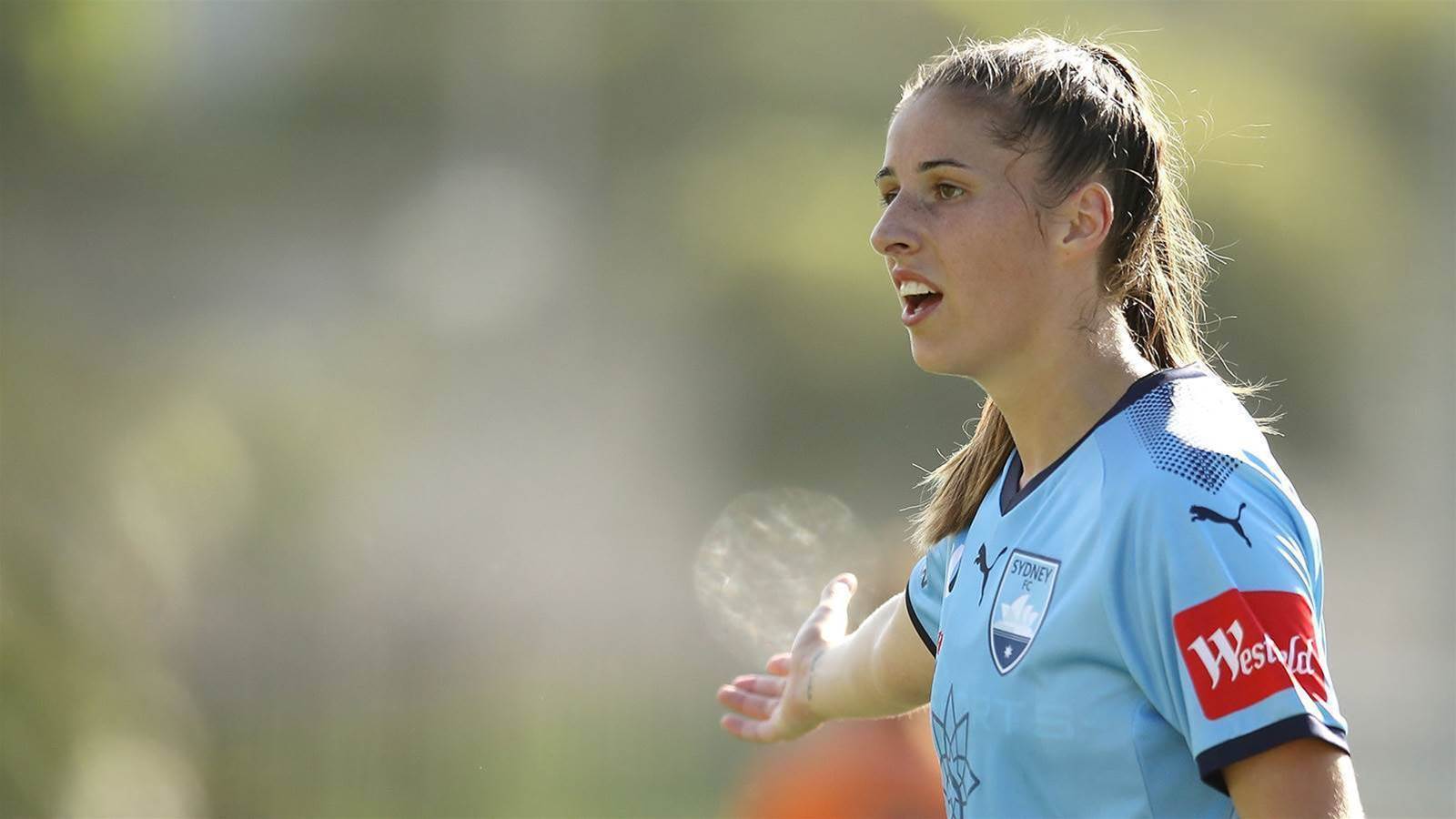 Matilda Amy Harrison will be making her World Cup debut and believes her recent switch from Sydney FC to Washington Spirit in the US National Women's Soccer League has her in peak form for the campaign.

The 23-year-old midfielder said being surrounded by professionals at her US club and playing in one of the world's most competitive leagues has helped her become a better player and better person.

"The games are obviously super hard and a big step up from what I am used to," Harrison said.

"Just everyday life, training every day and being in that professional environment, it's been the best thing for me and I think it has definitely helped me to take my game to a higher level."

Australia kick off their opening match with Italy at the Stade du Hainut in Valenciennes at 1pm (9pm AEST) on June 9.