Newcastle Jets have lost their hometown hero and they've already announced they won't sign any domestic or international stars. So why is one of the league's most experienced coaches so happy?

If you're a fan of spotting young talent (and let's face it, who isn't?) then the W-League is more enticing than just about any other sporting league on earth.

Now in its 12th year, Australia's domestic competition has truly excelled in providing opportunities for its best and brightest.

You only have to take a passing glance at the Matildas, for whom a whopping 20 of their recent call-ups are under 24-years-old, to recognise just how efficient the W-League has been in unearthing the prodigies among its ranks.

At the heart of Australia's phenomenal youth development has been one of its current weaklings, Newcastle Jets. 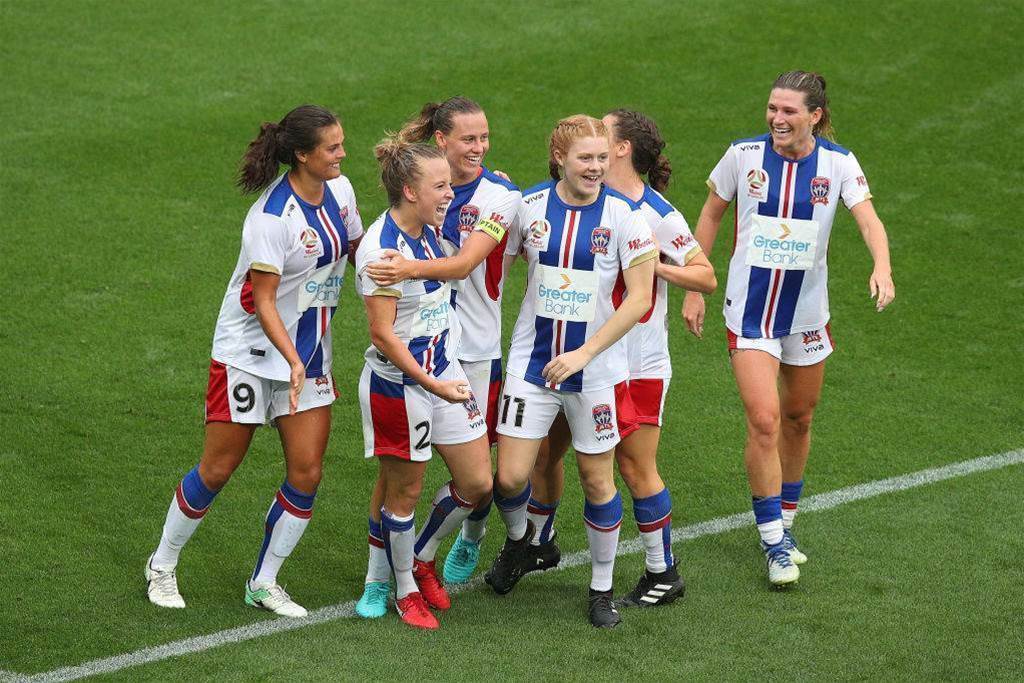 The Jets are reeling from one of their worst seasons in the top-flight and the worst finish under experienced gaffer Craig Deans, who after five years in the role only managed an eighth placed finish last time out with the Hunter club.

So when the club lost Emily van Egmond - to rivals Melbourne City, no less - things appeared to have gone from bad to worse. Then the club proudly announced they weren't looking at a replacement for the 90-cap Matilda and you began to get a little worried.

But Deans has been around the block a few times, so when he says "we’re really pleased with the quality of the recruiting we’ve been able to do", there's got to be something there, right?

If you scratch beneath the surface, however, you begin to realise that Newcastle have a secret weapon. One that could secure a very rosy future for the Novocastrians indeed.

In an exclusive chat with Matildas and W-League superstar Caitlin Foord, we found out there's a lot more to the pint-sized, hard-hitting winger than meets the eye.
Next Page
1 2 Single page