The last few weeks have been a whirlwind for Sydney FC’s Liz Ralston.

Not only did she receive the call of her life letting her know she’d been selected for the Matildas squad, but she celebrated an additionally special milestone the same day.

Currently, Ralston is training in Denver, Colorado, as the Matildas prepare to take on the US on Friday.

The 23-year-old’s call up was 12 years in the making, but her solid performances for Sydney FC have earned her some much-deserved recognition from the Matildas new Head Coach, Ante Milicic.

“I started playing football for my local team, the Camden Falcons, when I was seven and loved the game from early on,” Ralston said.

“As I got older, I started playing representative football in the women’s NPL with the Macarthur Rams and worked my way into a few NSW state teams before being selected for the Young Matildas.

“I made my debut for Sydney FC when I was 17, during the 2012/13 season and now, seven years later, I am lucky enough to be playing as part of the Australian national team in Colorado,” she continued.

The reliable defender credits both her consistency and the ability of her teammates as reasons behind her Matildas call up. It was only last month that Sydney captain, Teresa Polias said she’d love to see the affectionately known ‘Lizzie’ get a shot at her first Matildas cap. 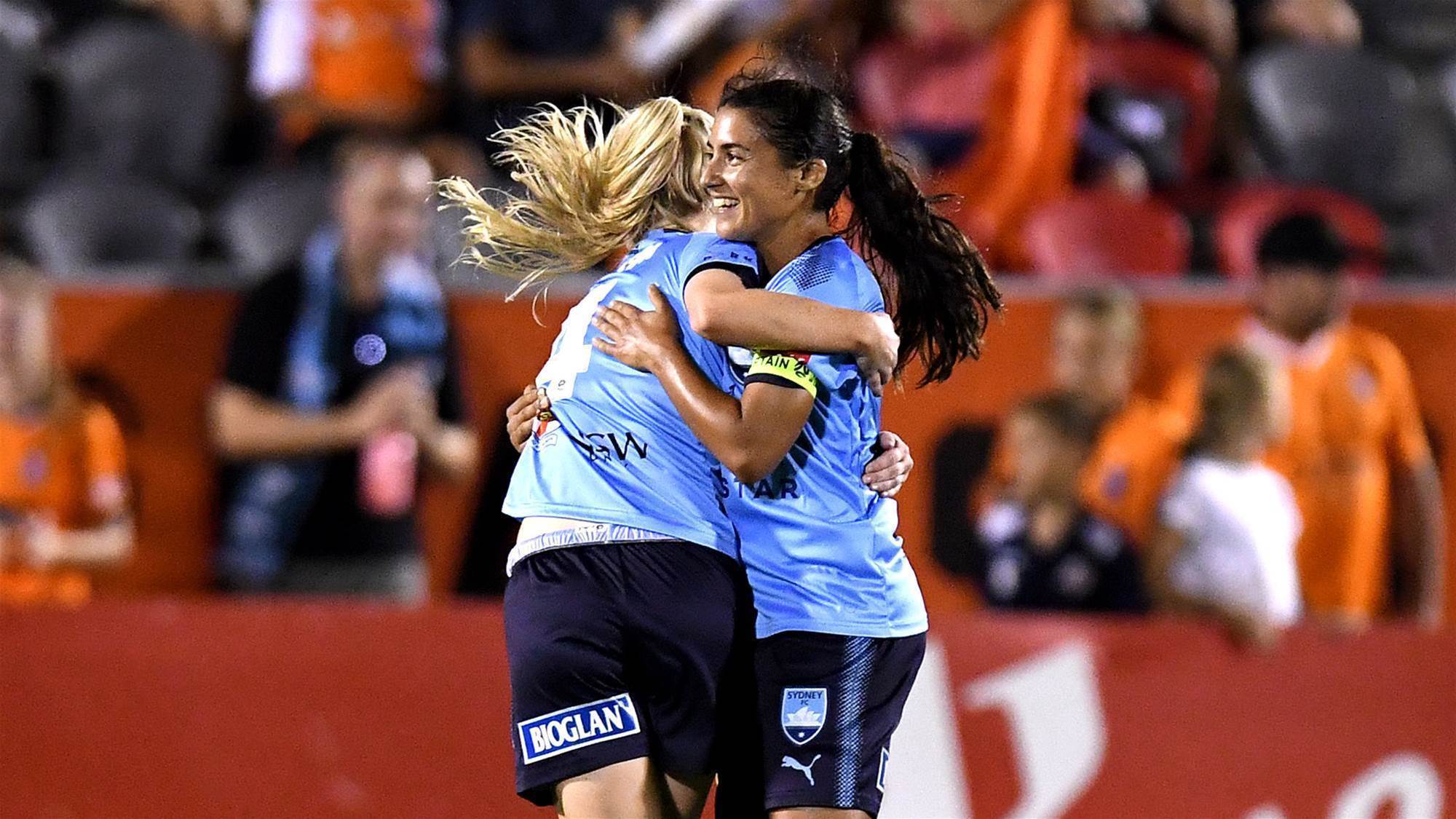 “I feel like over the last seven years with Sydney I’ve done similar things, so I’d like to think it was my consistency that Ante noticed,” Ralston said.

“I really enjoyed my last season in the W-League and I think being so successful, always draws attention to the squad and I was lucky enough to play with a lot of talented players which definitely helped.”

The 2018/19 W-League champion said the day she found out she was called up to the squad was one of immense excitement, but that excitement stemmed from more than just the thought of her long-awaited Matildas debut.