Tameka Yallop admits there are a lot of nerves heading into the Matildas' Tokyo 2020 Olympic qualifiers next month.

The Matildas are strong favourites to qualify for the Tokyo 2020 Olympics, drawn in a qualification group with three games in short succession against Chinese Taipei, Thailand and China.

"It's obviously nerve wracking, knowing you can't really look ahead to the Olympics, because you've got to focus on this tournament," Yallop said.

"If this doesn't go well, then you can't look ahead. There's nothing to look ahead to.

"So it does in a bring, bring around some nerves. But again, that's kind of why we play in this tournament really important. And we all know that so we're all in.

"Yeah, we're all pretty excited. I guess, being my third campaign have experienced one where we didn't make it and that was, you know, gut wrenching.

"I think limiters hadn't made it for a little while before that as well. So to come around into the second campaign and to qualify was just that was unreal for us. And not just for us, I think but for football, women's football and trailer in general.

Australia have added to their advantage after their first match against Taiwan was moved to Sydney - with the stadium still to be revealed - after the outbreak of a rare virus in the Chinese city of Wuhan.

Yallop said the squad had full faith in the FFA and Matildas staff behind the scenes, and that they're experience will hold them in good stead heading into a tough run of fixtures.

"After a few days in camp, myself on the team, I think we're feeling pretty good. We've got some tough games coming up in and obviously important one. So we're really concentrating at training and making every session count.

"It's always good to have, you know, a good set amount of time to prepare for the tournament coming up and it's been good that we've been able to get together and Sydney here for a good week.

"We've done a lot in the past with U20s. And, and the senior teams and nothing's really changed for us. We're doing the same as what we've always done. And we've obviously got a great medical support behind us and lots of other people as well. checking things and making sure travels.

"All right, so we've got full faith in what's going on behind the scenes here. Yeah, so I think the first game really is the key to us, progressing through the tournament, it's the most important one.

"I mean, we need to go out with a high standard and then keep that from game to game. And I think that's what we'll be looking to do. So we're focused very much on the first game." 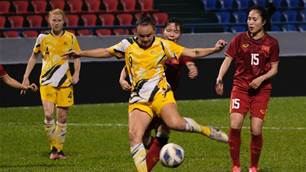 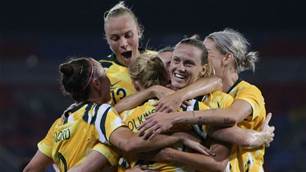 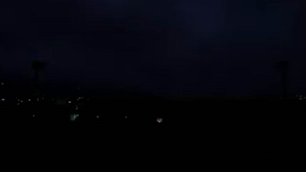