Paddle Australia and the best Aussie kayakers and canoers are eagerly gearing up for Tokyo 2020 qualifiers in Hungary this week, with Australia's sterling reputation on the line.

The World Championships are here - a big enough event in itself - but there's a bigger fish to fry for Australia's best in the water.

More than 1000 athletes from over 100 countries have converged on Szeged, Hungary, for this week’s ICF Paracanoe and Canoe Sprint World Championships, with Tokyo 2020 Olympic and Paralympic quotas on the line, Paddle Australia have outlined.

Almost 900 able-bodied athletes will compete for 170 Olympic athlete quotas and 82 boat quotas in Szeged, while in the paracanoe, 30 male and 24 female positions will be up for grabs.

For Australia's best canoers, this week is all about earning as many spots as possible for their country, not for themselves. After the quota allocation is finalised, Paddle Australia will then individually determine who's on the plane to Tokyo in 2020.

“I think as a K4 (four personal kayak) crew we are all working together really well," Aussie star Alyssa Bull said.

"We are aware that the pressure is big at worlds as it doubles as Olympic qualification, but were focusing on putting together good races first and foremost. The whole women’s team is in good spirits, training hard and really looking forward to racing.

“The last few weeks training in Italy have been great, the whole squad has taken a good step up in training and we are all continually pushing each other every session,” Bull added after wrapping up the pre-worlds training centre at the AIS European Training Centre in Italy on the weekend.

In the women’s K2 500, Cat McArthur has teamed up with U23 paddler Brianna Massie, who will be contesting her first senior world championships.

“I am really looking forward to competing at my first senior worlds. I love the K2 500m event and I am excited to see what Cat and I can do. It is really good to be back in the boat with Cat. We raced the domestic season together this year and now had the chance to grow and develop as a crew. That alone is exciting for me and has been the focus in our last training block,” Massie said.

Massie made her senior team debut this year and put in some strong performances at the sprint world cups in May as well as at the U23 world championships a couple of weeks ago.

“The world cups taught me a lot of things that I hope I can apply to world champs in order to put down my best races. But compared to the U23s, the senior world championships are a slightly different mindset,” Massie said.

“Cat and I have been given a job to qualify quota places for Tokyo 2020. Of course, this is an added pressure, but to me it doesn’t change anything in terms of our lead up or how we execute our race,” Massie said about the significance of these world championships. 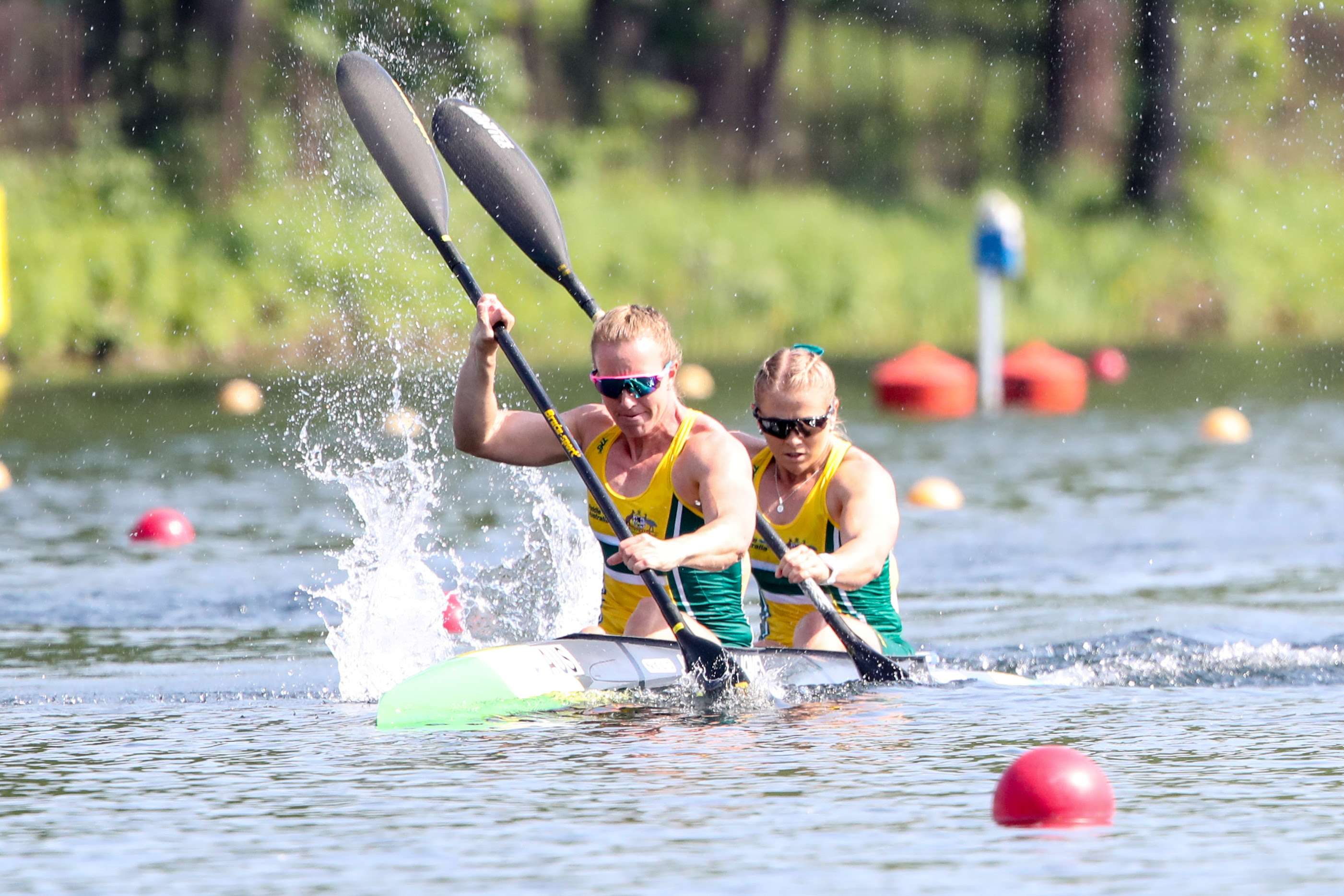 “We have been training as hard as we can to be as prepared as possible for the world champs. On the day of racing the process and execution is the exact same no matter what. It is important for us to focus on ourselves and the things that we can control, rather than worrying about future outcomes,” the 22-year old Sunshine Coaster added.

“As for Tokyo 2020, I am definitely looking towards it as a goal, but there are two steps in reaching that goal, the first is qualifying the spots this week and then being selected into those spots next year. I am taking each step as it comes, at the moment the goal is to qualify the quota. After that, I know there are many girls both on the team and back home working hard to put their name on one of those seats and I will be doing the same thing.”

In addition to kayaking seats, Australia is also aiming to qualify the women’s canoe double for next year with the women’s C1 and C2 (one and two person canoe) classes to premier at the Tokyo 2020 Olympics.

Bernadette Wallace, kayaker turned canoeist, who returns to the world championship team for the first time since 2015 and for the first time in the canoe, will be aiming to qualify the women’s canoe double together with Josephine Bulmer.

It will be the first time Australia will be represented in the women’s C2 at a world championships and Bernadette and Bulmer, who only started paddling together at the end of last year, are ready to give their best.

“We have been performing more consistently at training in the C2 and building confidence in our boat skills. Where our biggest challenge lies is in the balancing act of training our strength and fitness parallel to taking time to learn boat skills in only nine and a half months that our competitors have developed after years of racing,” Wallace said.

“I am proud of what Josie and I have already managed to achieve. I have an excellent paddling partner and I’m looking forward to getting back on the start line. I completely trust in Josephine pushing me to the finish line. We are ready to fight.” 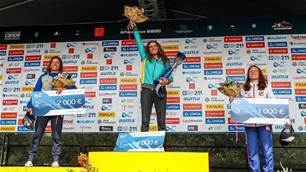 Gold by 0.04 of a second: Aussie Fox gunning for Tokyo glory