The lone W-League game this week is the makeup match between the Newcastle Jets and Adelaide United. The game was originally scheduled for round nine but got pushed back due to the fires. And boy was it worth the wait...sort of.

These two teams sit at the bottom of the league ladder with just two wins between them. The Jets are riding a five game losing streak, having not won since November 30th while Adelaide is coming off of their first win of the season. 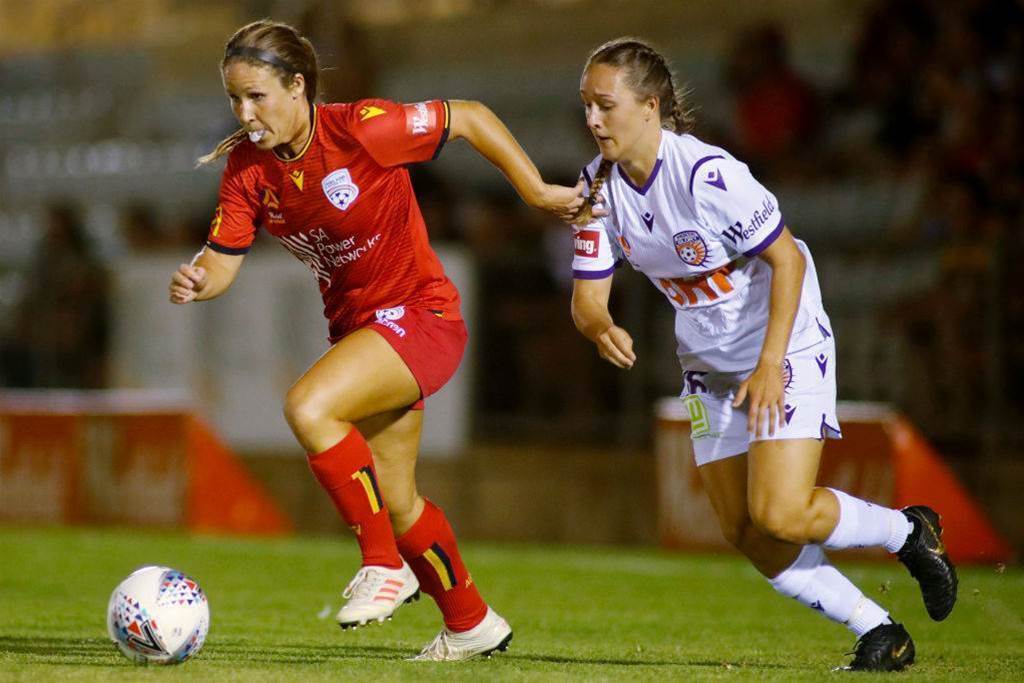 They have the same goal differentials, scoring nine and having given up 18. They have the exact same records at 1-1-7. Both teams have earned game points from teams on paper they should have lost to, the Jets tied Melbourne City 1-1 and Adelaide defeated the Western Sydney Wanderers 3-2.

This game is quite possibly the most evenly matched game of the season.

Offence, offence, offence. They have given up twice as many goals as they have scored which is more of a statement to the defences on both of these teams compared to the rest of the league. Expect many goals to be scored in this game.

Tara Andrews sits tied for fifth among goal scorers in the league with four goals. The last time the Jets won a game, Andrews netted a goal. In the Jets five game skid she has only netted one goal. If Newcastle wants to double their wins she will have to score point blank. 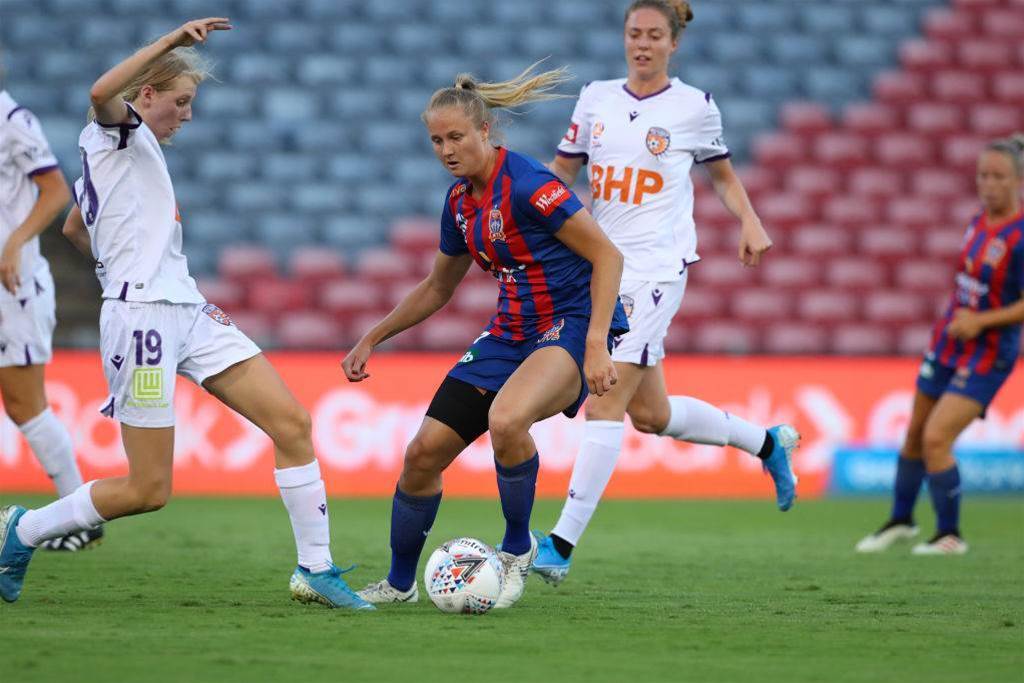 On the other side is Mallory Weber, tied with Mary Fowler as the leading scorer for Adelaide. Most impressively two of those goals were scored last week against the Wanderers.

Adelaide and Weber have momentum coming into this match. A momentum they will look to capitalize on and earn their first win streak of the season.

This game will not lack goals or excitement. Look for the offences to spring in this game and have the goalkeepers busy. Coming off of their big win last week will be the key to Adelaide finally getting in their groove and showing everyone what they are capable of.