The few remaining Aussies not on Matildas duty in the Women's Super League had a tough weekend.

Joe Montemurro and Alex D'Antino's Arsenal side have now lost their grip on the WSL title after leading for the majority of the season, with another slip up against now top-placed Manchester City.

The Gunners ended up going down 2-1, meaning they've lost to both their main title contenders (following that 4-1 hammering at the hands of Sam Kerr and Chelsea).

"Maybe we lacked a bit of patience in the final third," Montemurro said. "We got there and we had opportunities, but the important thing is finishing those moves off and we didn’t do that today.

"We knew it was an emotional event with Nick Cushing’s last game here, but we had enough of the ball and in the final third we could have done a little bit better.

"Very disappointed, it was textbook stuff really and we let ourselves down. We need to make sure this stuff doesn’t happen and it doesn’t usually happen, today it did and now we have to forget about what’s happened and build and move on."

Aussie-less City are now leading the WSL, but only one point above rampant Chelsea, who have a game in hand.

Galabadaarachchi was a 60th minute substitute - she's been featuring regularly off the bench for the up-and-down Hammers - but could do nothing to stem the flow as Chelsea marched on 8-0 winners.

The problems continued for Tanya Oxtoby. The Aussie manager has been under pressure at Bristol City, who sit bottom of the WSL after their last loss to equal-points cellar dwellers Liverpool. 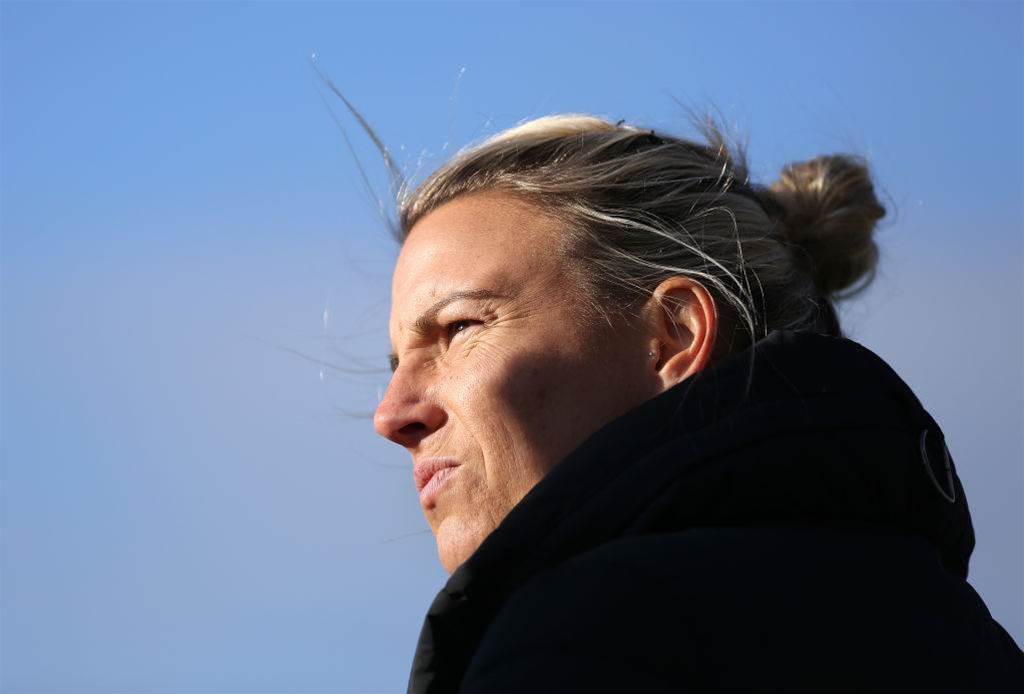 Oxtoby's Bristol side had their away match against Tottenham delayed due to waterlogged pitches in North London, as did Liverpool against Birmingham City.

The delay puts additional stress on Oxtoby, who was looking forward to the Spurs match-up, having experienced a few near-misses against their side in games past.

“I think last weekend’s game was one that we would have previously not ground out a result from, so really pleased with the way in which we stuck with what we were trying to do even in tricky conditions, and hopefully that gives the girls some confidence, Oxtoby told Bristol's website.

“In our last game against Spurs we were in control of the game and we let them back in. Credit to them they took their chances but we need to be better, because games like that are the ones that are going to dictate whether or not we stay in the league.

“Really big test for us this weekend as we’re a little thin on the ground on terms of squad numbers with injuries and players that are unavailable, but we seem to have done really well at times away from home this season, so we can take confidence from that.

“We’re trying really hard to make sure that were concentrate on us and what we’re doing."