The teenager created the ABC series Kick and is now a narrator and producer for the program which documents the journeys of young females at junior level.

The series began as a just for fun project while at Ashburton as her father, Dean, was then the assistant coach and they filmed mock interviews.

“The interviews came out really good and some of the footage we took was good quality, but I didn’t have time to put it together,” Dean told The Women’s Game.

“Miette was already doing film subjects at school so she asked for the footage and spent a good four months on it.

“It then came out as a 14 minute documentary which she called  ‘Time to Shine’. It was the journey of why these girls play football and why they love it.

“What was interesting is that Steph Catley and John Aloisi were in it. We had these stars in this little footage which was great. Melissa Barbieri saw it and they started pushing it around.

“ABC then got a hold of it and they asked if they could do it as a mini-series. We had to chop up Miette’s work into five little episodes under her direction and then give it to ABC.

“When they see girls playing soccer, they’re happy and it’s all about having fun. She wanted to show that women and girls play football just as hard as boys.” 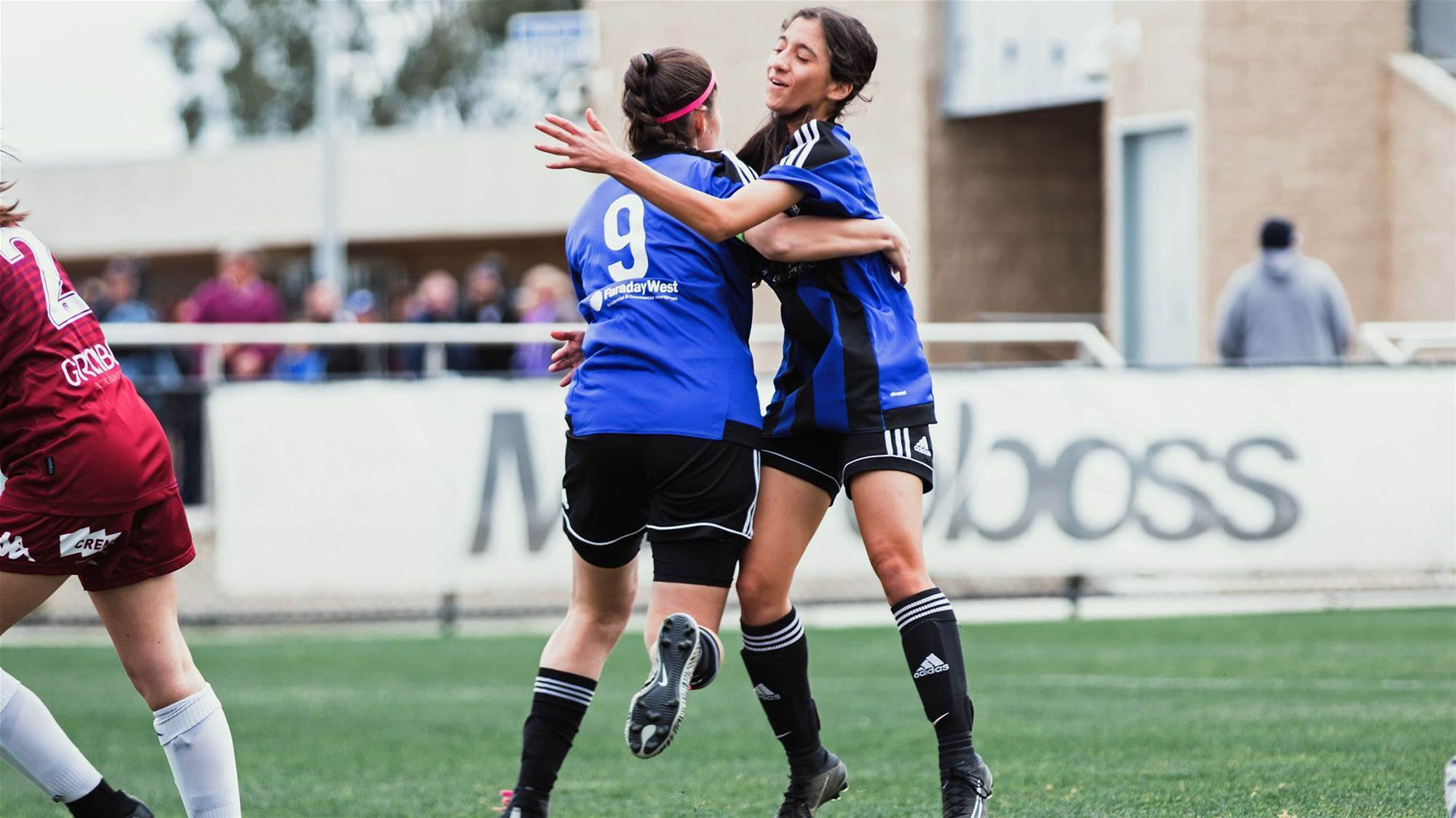 Miette in action this season. By Rach Bach

The program has featured the stories of teenagers Kyra Cooney-Cross and Sofia Sakalis before they played W-League.

Cooney-Cross is 16 and will be entering her second W-League season with Melbourne Victory after playing 12 games in 2017/18.

Miette said she also wanted to help her peers mature as well as encourage more females to play football.

“I was once at church and this lady came up to me with her daughter asking ‘are you Miette from Kick?’ and she told me I inspired her daughter to start playing soccer,” Miette said.

“It was a shock that just starting this show and getting all these people involved has influenced people to play the game.

“My dad films basically everything, so I’m used to having a camera or microphone in my face. It’s made it easier for me to talk and communicate in front of a camera because it’s always around and I don’t feel uncomfortable.

“It’s a big thing for professional players because after games they can get interviewed and there could easily be a camera there and someone there asking questions, so they have to be really confident in public.” 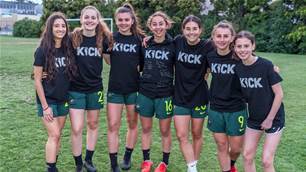