With furore over stagnant W-League crowds, poor timeslots and difficult locations, we took a look at why FFA and W-League clubs make the choices they do.

There has been much debate over the accessibility of W-League games in 2019/20. Many have lamented the scheduling and location of games.

Perth Glory owner Tony Sage revealed their commercial arrangements to us for this season, in the hope of explaining why clubs make the choices they do and laid the blame at the feet of the league's "high-end corporates".

But first, it's important to understand the context behind the W-League's timeslots, in order to explain why FFA make their decisions, the way they do.

Scheduling choices are generally made because TV revenue far exceeds gate revenue. FFA hasn't hid the fact that they have to cater for TV audiences because television viewers bring more money in.

Television money provides the majority of income that currently filters down to girls at the grassroots level and women at the elite level.

Last season saw 760,000 fans tune in to the W-League, according to leading research company Roy Morgan.

Thursday night football - which has been contentious among W-League fans - proved a major hit. 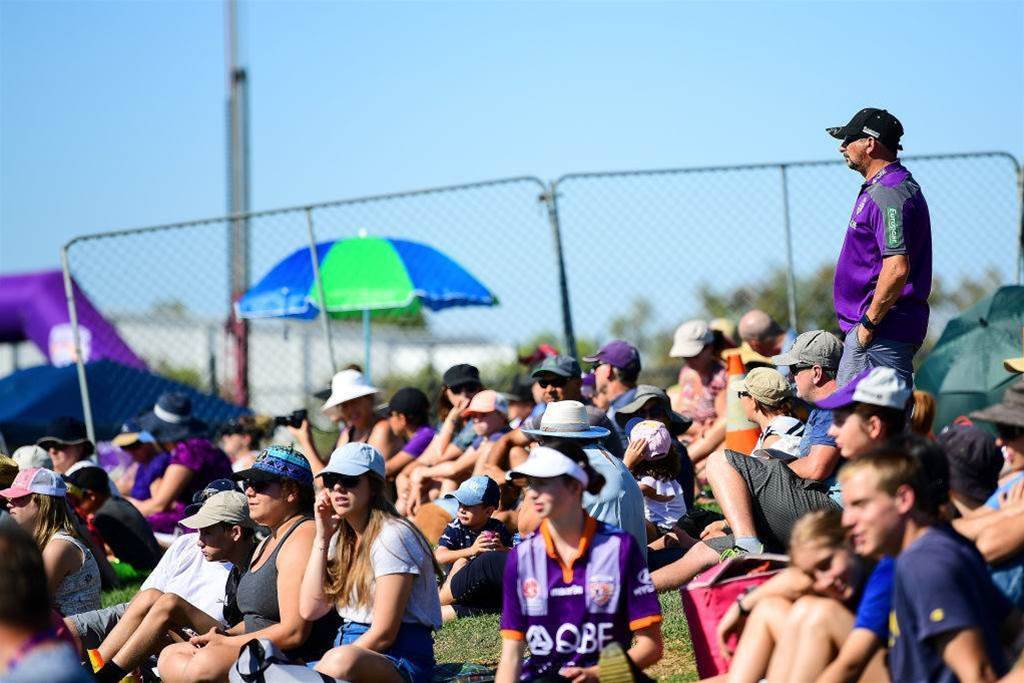 This figure means the W-League TV audience was 29% of the cumulative W-League and A-League audience of 2,660,000, an impressive number when we consider there are less W-League games on TV compared to the A-League.

Thursday night prime time exposure is a key reason for this statistic, with TV audiences dropping significantly if games are played at alternative times.

Many have complained that Thursday night games are hard for families to get to considering it is a school night. This is true, while many on the other hand love the fact they can come home after work or school and flick on the TV and enjoy some football.

The purpose behind Thursday night football was not to make the game less accessible, but rather to give the W-League a stand-alone time where it can gain maximum exposure without interference from other competitions.

Looking at the TV metrics from last season, it worked.