Victory finished seventh in Hopkins’ second season in charge of the Big V, previously finishing dead last in the 2016/17 campaign.

Hopkins said he saw significant improvement this season with the additions of internationals Kristen McNabb, Christina Gibbons and Jeon Ga-eul.

The Victory boss said the biggest issue was consistency after highlighting the Round 11 2-1 win over eventual champions Melbourne City as the highlight of the year.

“We’ll be retaining most of the players, but also, you need to rejuvenate your squad as well,” Hopkins told The Women’s Game.

“We were a couple of players short and we’ve got an idea of where we need to go and we need to start recruiting as quickly as we can.

“Our goal this year was to try and get into the top four and once you get into that top four, you see where it takes you. Looking back at it, we were a couple of players and performances short of that.

“If we could’ve added a couple of players to our roster this year in key positions, we wouldn’t have been too far off reaching our goal in getting into the finals.”

Victory ended their final game with a 2-1 away loss to ninth-placed Adelaide United and Hopkins said it was a reflection of their inconsistencies this season.

“At times this season, we were very good and we had a lot of hopes and expectations,” he said.

“We weren’t consistent enough and that’s where the improvement needs to be next season. Sometimes across games and even across half a game. I think the team on the whole was a lot better than the year before, but the consistency really lets you down. 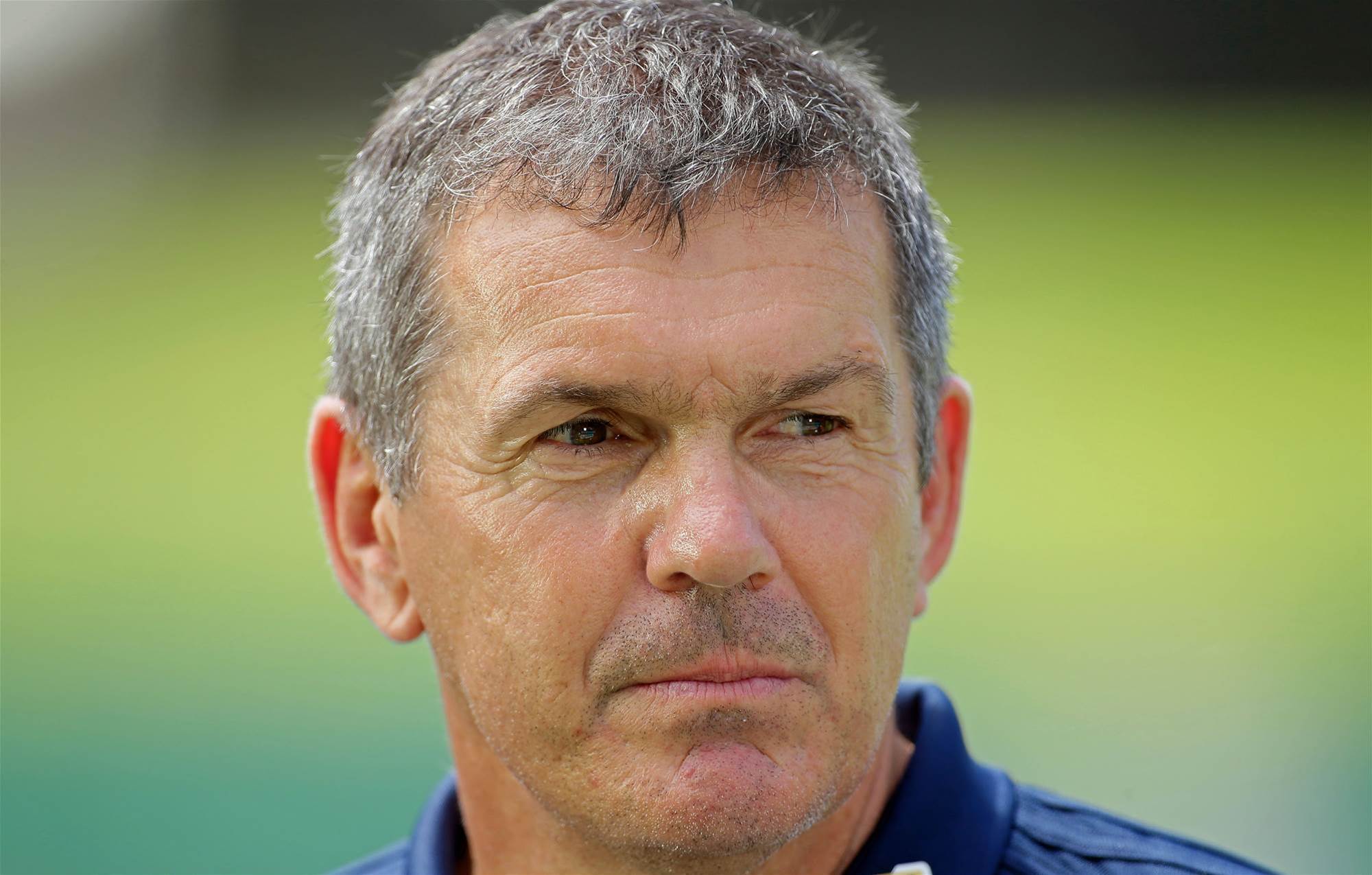 Victory coach Hopkins has lot to think about with potential transfers

“We’ve definitely seen improvement in a number of areas, we spoke before the last game and we thought it was quite important that we actually finish the season off well.

“Even with a win in that last game, everything would’ve looked a lot better. An extra win meant we could’ve jumped up above Perth Glory.”

Hopkins said they were disappointed after the final round as the playing group felt they were starting to find their feet.

And the Victory boss hinted a longer season could be more beneficial for the W-League, but was adamant he did not want to make excuses.

“We were getting better in certain areas, you hit your straps and then bang, the season is nearly over,” Hopkins said.

“It would be great to go longer or to have more games, or to have your players there for a proper pre-season.

“Unfortunately our overseas players who, let’s face it, should be our key players didn’t come until the week before the season.

“Just with the way the American league went and we missed Jeon for the first game. That’s more the frustrating thing, it’s a short season and you don’t get to prepare properly going into it.

“We did make progress as the season progressed with our structure and the way we worked on a number of things earlier in the season.

"The players were more disappointed that the season finished so quickly.” 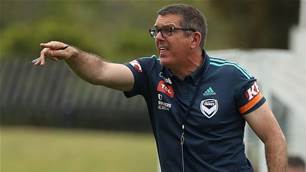 Clubs bracing for financial pain: 'The biggest challenge ever faced'