Narrowly missing out on their maiden championship, many of the last season’s grand final squad will make their return, determined to match the success of last season and try to take out top honours this time around.

This feat will be a little more difficult as Australian legend Sam Kerr will not be making a return to the W-League this season. But the Glory will be left in good hands as more local talents come through the ranks.

Full back Sarah Carroll returns to the Glory as one of Perth’s most experienced W-league players. With the club since 2011, Carroll will be able to share her expertise with the younger glory stars and take control of the glory’s defensive structure. 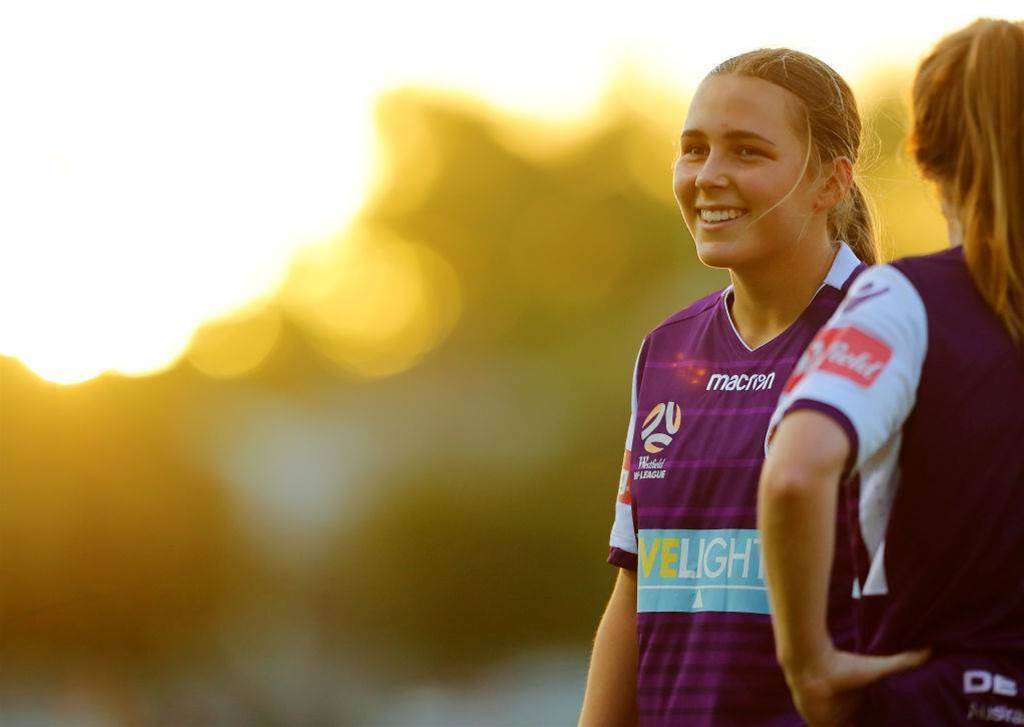 The abundance of local talent coming out of Perth is not only beneficial for this W-league season but will be invaluable for years to come.

With the core of last season’s squad making their return, the Glory will be ready to pick up where they left of and hit the ground running in their first game against Canberra.

Having already shown how well they play together, the cohesiveness of the team will allow them to take the ball up the pitch with ease.

Knowing their teammates inside and out the Glory will have the ability to work as one unit, a skill they displayed in last season’s semi and grand final. Without their leader and back to back golden boot winner, Perth will have to rally not only to find more goal scorers but also more playmakers. While they work tremendously well as a team, Kerr’s ability to create something out of nothing is unparalleled.

The challenge for the Glory, this season will be finding those moments of inspiration and taking an ordinary play and making it into a goal scoring opportunity.

They have shown they have the skill to convert their chances from both inside and outside the box, the question will be if they can find a way to create them. 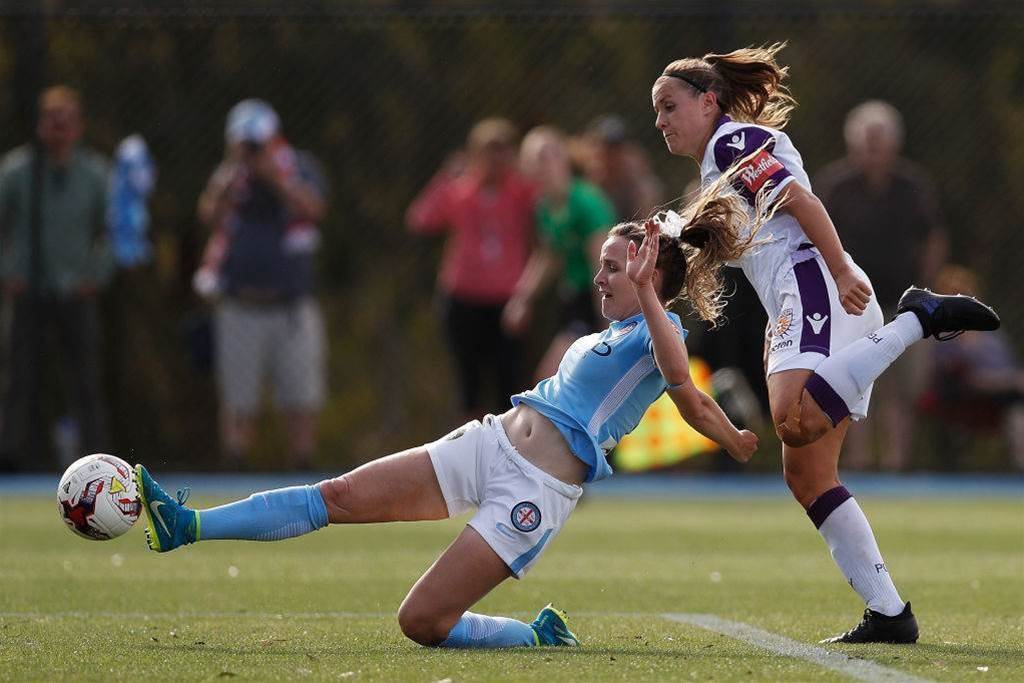 Playing for the Glory in two of their grand final appearances, Natasha Rigby is one of the Glory’s local talents.

Proving the quality of player to come out of WA, the defender will be tough to get past in what will be her fourth w-league season.

Now one of the more experienced players in the league, Rigby will be able to lead by example with her strong presence in Perth’s back line. 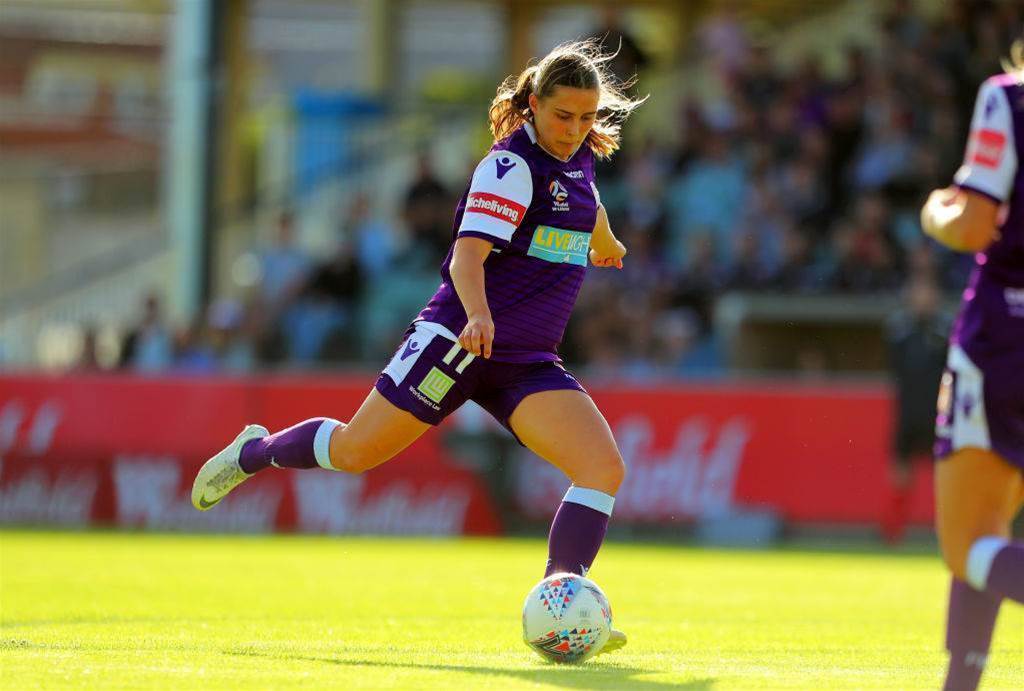 After several stellar performances last season, Leticia McKenna will definitely be one of the Glory’s key players in this coming summer.

Though still young, Mckenna has an intelligent game and her ability to read the play leads to some great goals and great assists.

Coming into her second W-League season, Mckenna will be more experienced and have the confidence to be Perth’s new playmaker. Having made some fruitful appearances last season, Alexia Moreno has only given a taste of what she has to offer.

As a midfielder, Moreno loves to get up into attacking positions, scoring in Perth’s win over Western Sydney at the pointy end of last season.

Her thirst for goals will be driving force for both herself and her team as they look for another top four finish.