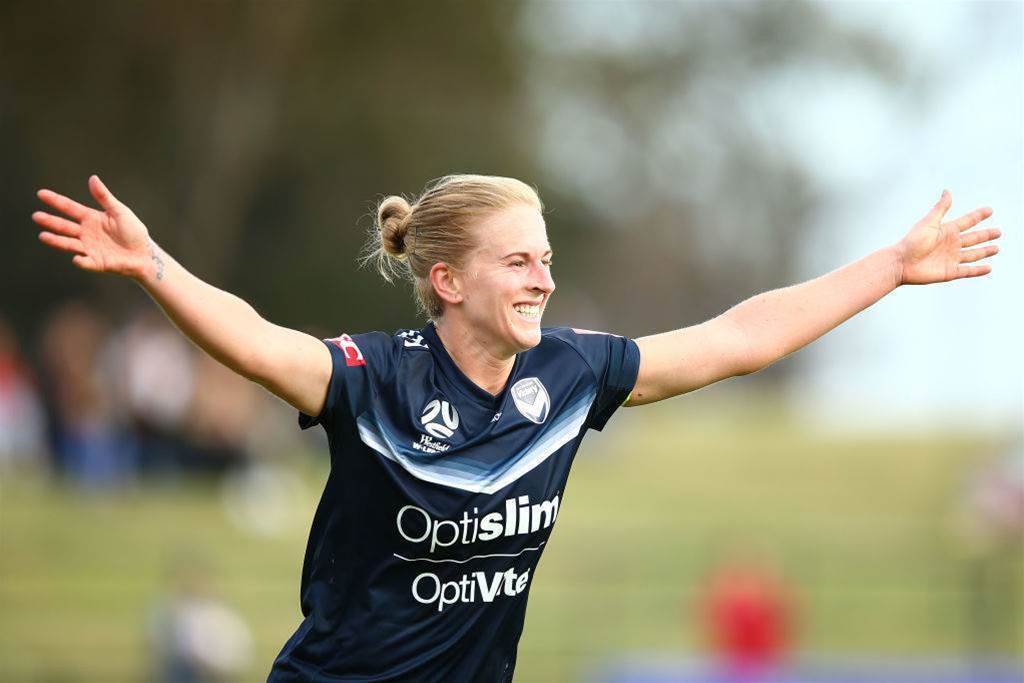 Melbourne Victory’s captain leads by example and is a driving force in many of the teams’ goal scoring opportunities. Holding the club record for most goals scored in a season, Dowie is a smart player with a clean finish.

Always giving 100% for the full 90 minutes, Dowie is a crucial member of the team and makes her presence known across the park. 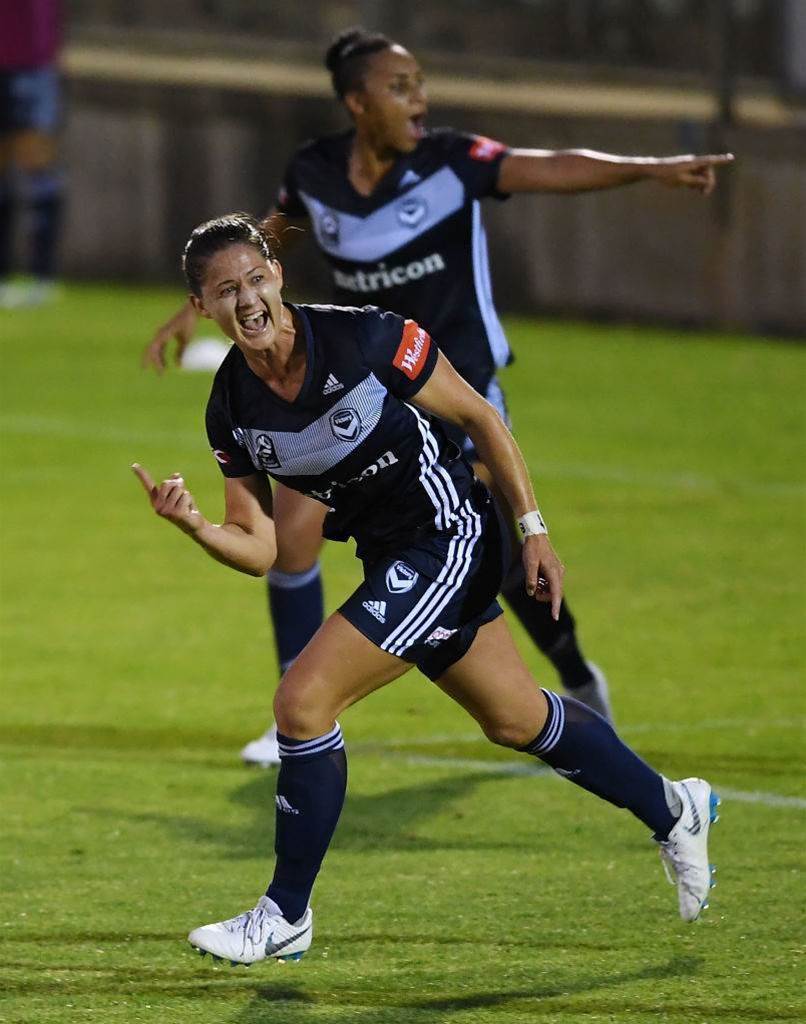 A towering figure in the Victory’s backline, Alleway’s ability to get to the ball first keeps attackers at bay. Her height also gives her an advantage when it comes to defending and attacking corners and set pieces. 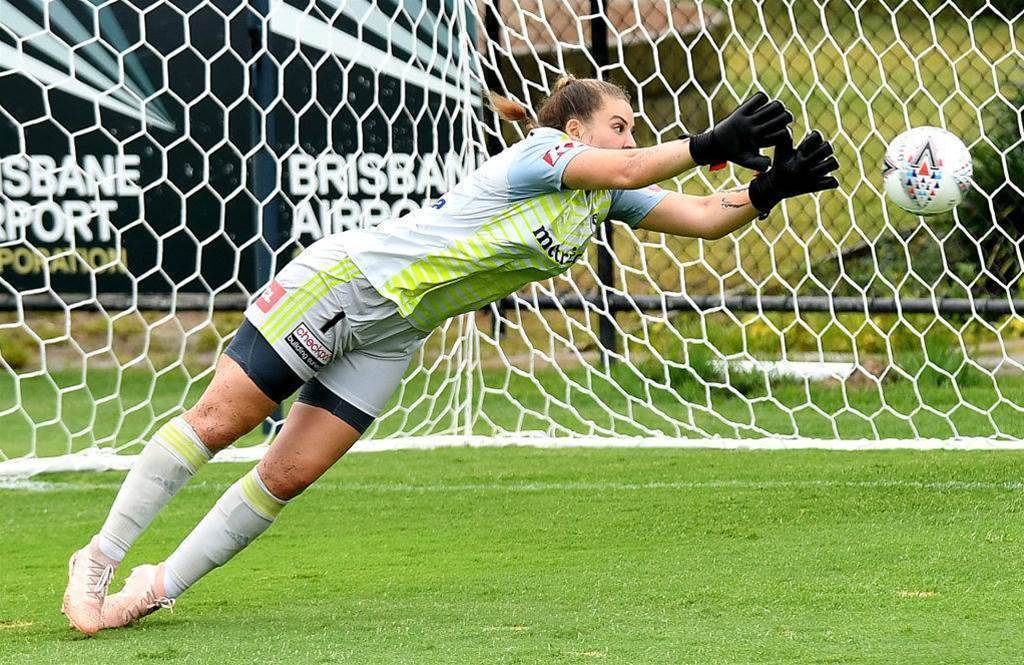 Casey Dumont’s lightning reflexes saved the Victory many times last season and she’s poised to have another stellar season this summer.

Keeping four clean sheets last season, Dumont can save them from the spot or charge down a rouge attacker and will play an important role in the Victory’s success. 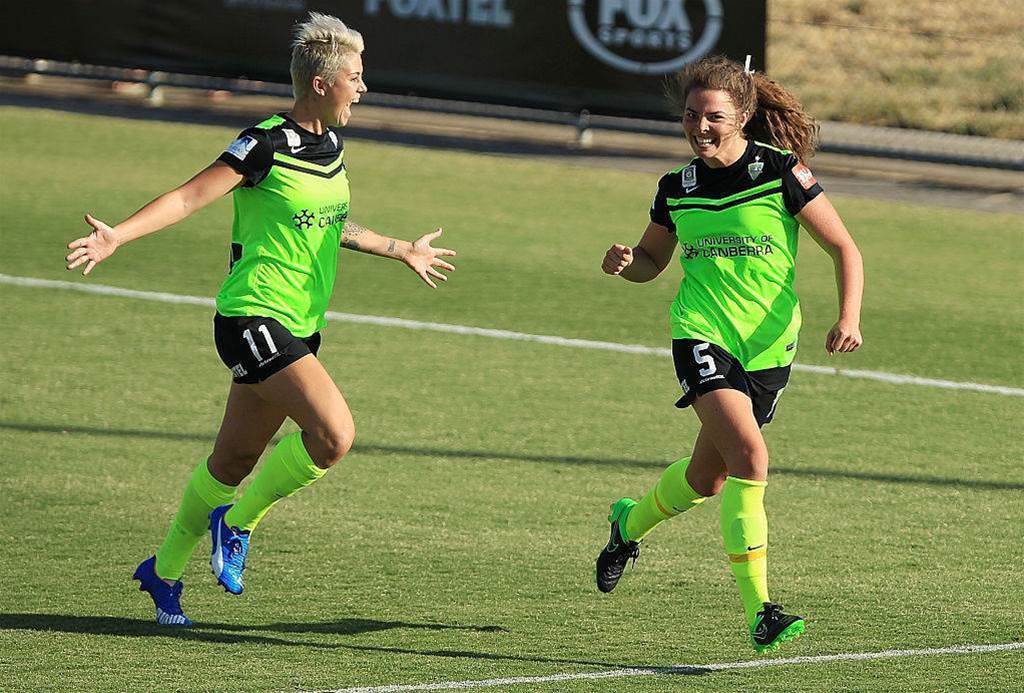 Making her return to football after winning two premierships in the AFLW, Jenna McCormick is fighting for a spot in the Matilda’s Olympic squad. McCormick has proven her W-league prowess winning the premiership with both Brisbane Roar and Canberra United.

After sharpening her skills with the Matildas in camp as they prepare to face Chile, McCormick will be looking at each W-league game as a chance to prove herself to Australian selectors.