On paper when you compare Newcastle’s roster to that of the other clubs, Newcastle does not stack up well. But people underestimating them could be their biggest advantage. 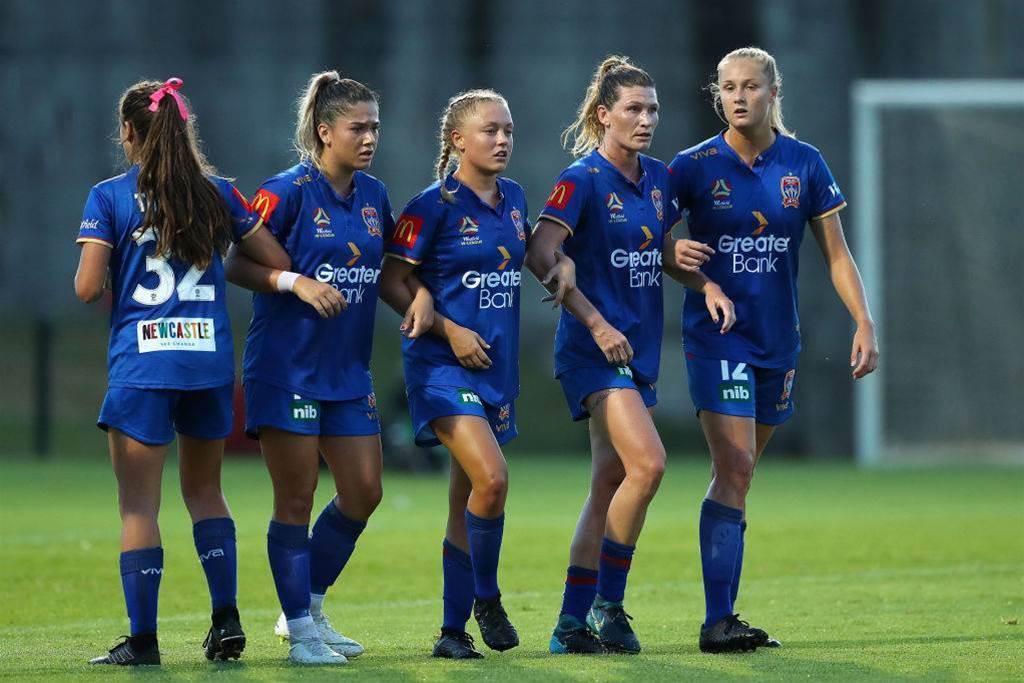 At its core, football is a team sport. Teams in any league can’t get away with having one or two top players and expect to win games. There needs to be cohesion and fluidity amongst all 11 players on the pitch.

Many other W-League teams are scrambling with the short preseason to try and get team chemistry since their rosters are so different from last season. Whereas, Newcastle returns its core and has players that have been teammates at the local level in Newcastle for years.

Everyone loves a good underdog story, but how often can the underdog prevail? Asking the Jets to go up against teams that are more experienced every week is a tough task.

While a core of the Jets are returning for this season one player they will be missing is goalkeeper, Britt Eckerstrom. While the World Cup was going on Eckerstrom was able to earn some quality starts for her NWSL team, the Portland Thorns. 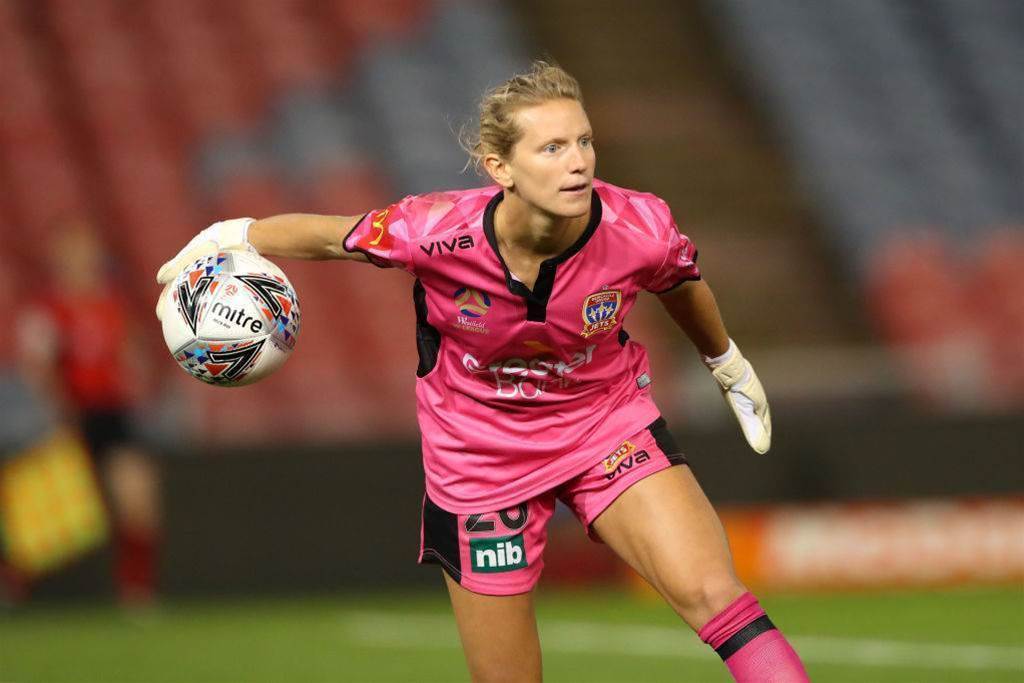 Unfortunately, Ecerkstrom has not resigned and the Jets will be relying on either Nicole Simonsen or Claire Coelho to guard the net.

Regardless of who is in goal both will join the majority of their teammates as inexperienced having less than ten starts in their W-League career. 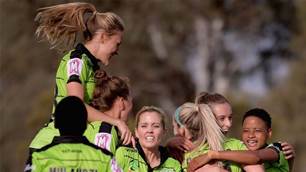 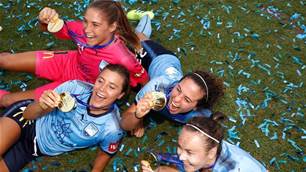