The work of Australia's first indigenous Socceroo John Moriarty was honoured by FIFA in London last night with a top three placing in their prestigious Diversity Awards.

Now in its third year, the FIFA award recognises organisations and individuals that are standing up for diversity and inspiring unity, solidarity and equality among all people.

Since 2012, John's JMF project has delivered a football and education program to more than 100 children aged six to 16 in the remote Northern Territories communities of Borroloola and Robinson River.

Although the Indigenous population is 3% of Australian people, that number increases dramatically in certain sports.

AFL has a 9% share and rugby league has 12% – but football has less than 1% Indigenous representation in the A-League and  JMF is aiming to tackle that and give new talent a chance to shine.\.

Since 2015, the scholarships program has given five young players the opportunity to move to Sydney with some attending Westfield Sports High School and the New South Institute of Sport. 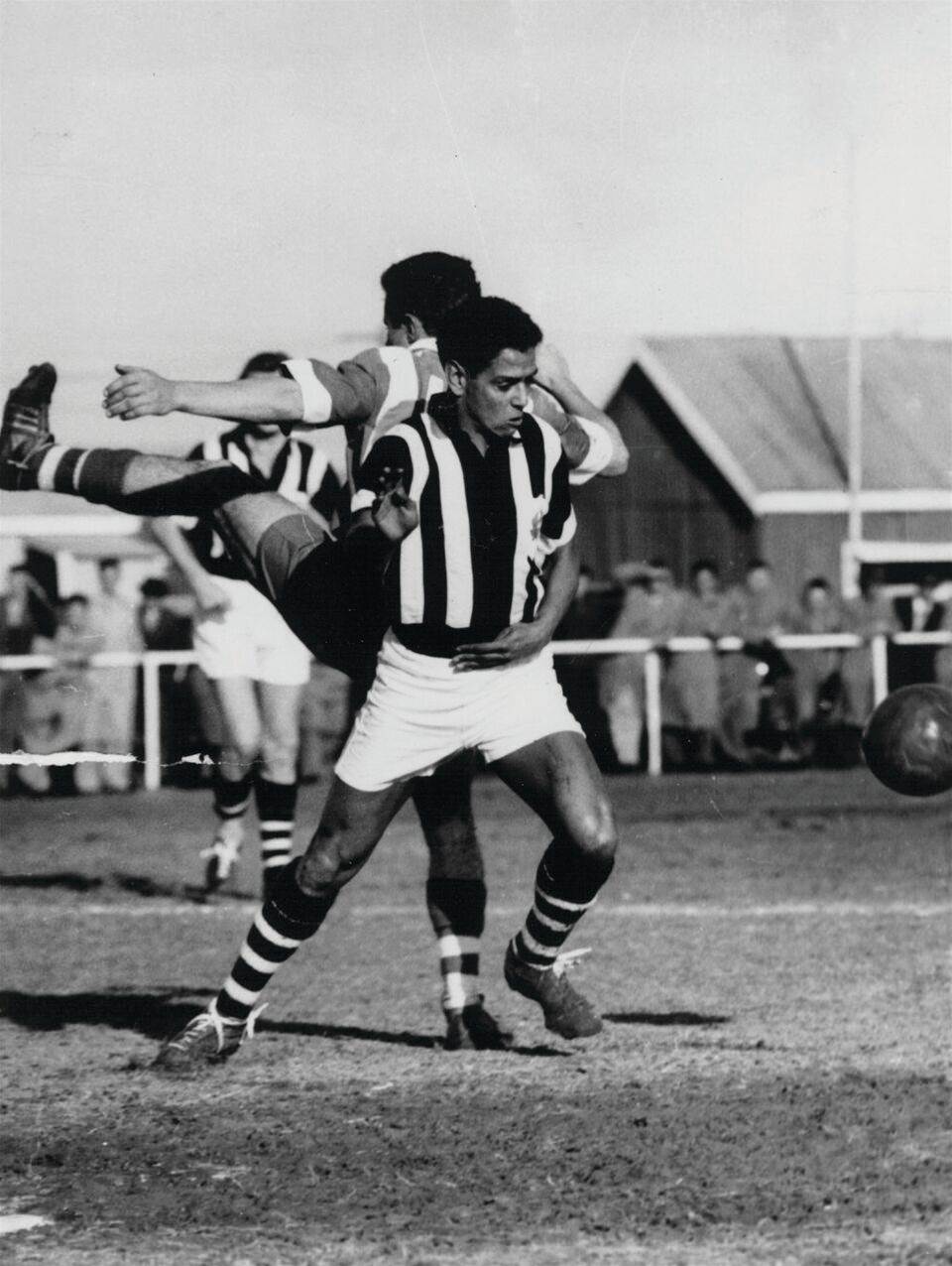 John Moriarty, 80, spoke about the power that football had to transform young people’s lives at the awards ceremony in London.

“An important part of our mission is allowing these children to become an individual with a clear vision and aspiration so they can see the future themselves,” he said.

“The game did so much for me, and I hope football can bring a brighter future to the young players our program works with

Moriarty added, “We are humbled by this international recognition.

"It’s a reflection of the dedication of our coaches, staff, supporters and partners, who deliver the program day in, day out, in the bush, and who support our Sydney scholarship holders."

JMF Leadership Team member, Fiona Hekking, told the FIFA audience in London that JMF provides  young players a pathway to their aspirations through sport and education.

“We show them we believe in their unique talents and strengths and support them with our wellbeing methodologies, mentoring and connected relationships,” she said.

“We apply our principles equally to our grassroots players, as well as those of our athletes with the potential to represent nationally and internationally. The majority of children in our program will use football simply for a healthier physical, social, mental and emotional future.” 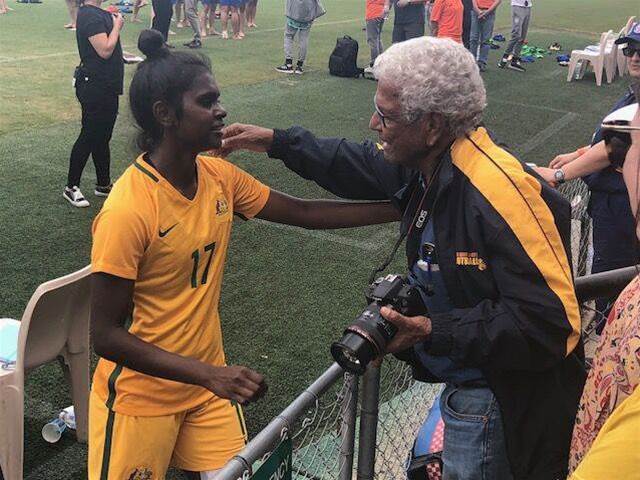 Inaugural scholarship holder, 17-year-old Shay Evans attended Westfield Sport High School when she was 15 and became the first JMF footballer selected for Australia when she made her Young Matildas debut in April 2018.

Click below to watch a documentary that aired on NITV last year to learn more about how John Moriarty Football is opening new pathways for young Indigenous footballers.