The Matildas beat Japan 2-0 in their final Tournament of Nations clash...but it wasn't quite enough to retain the trophy, with the USA grabbing the silverware thanks to a thumping 4-1 win over Brazil. But what did we learn from the Australian performance?

There were changes left, right and centre. Injury to Tameka Butt and suspension to Emily van Egmond saw Kyah Simon and Katrina Gorry get their first starts of the tournament.

Their inclusion meant Elise Kellond-Knight was pushed forward into the midfield, while Hayley Raso slotted into right back, with Ellie Carpenter on the left.

With half an hour played, Alen Stajcic added to the changes injecting Larissa Crummer into centre back – a role she played at the recent AFF Women’s Championships – and Emily Gielnik onto the right.

This chopping and changing of players and positions is nothing new to Matildas fans. On this occasion it worked, with three points secured and potentially a second straight Tournament of Nations win. 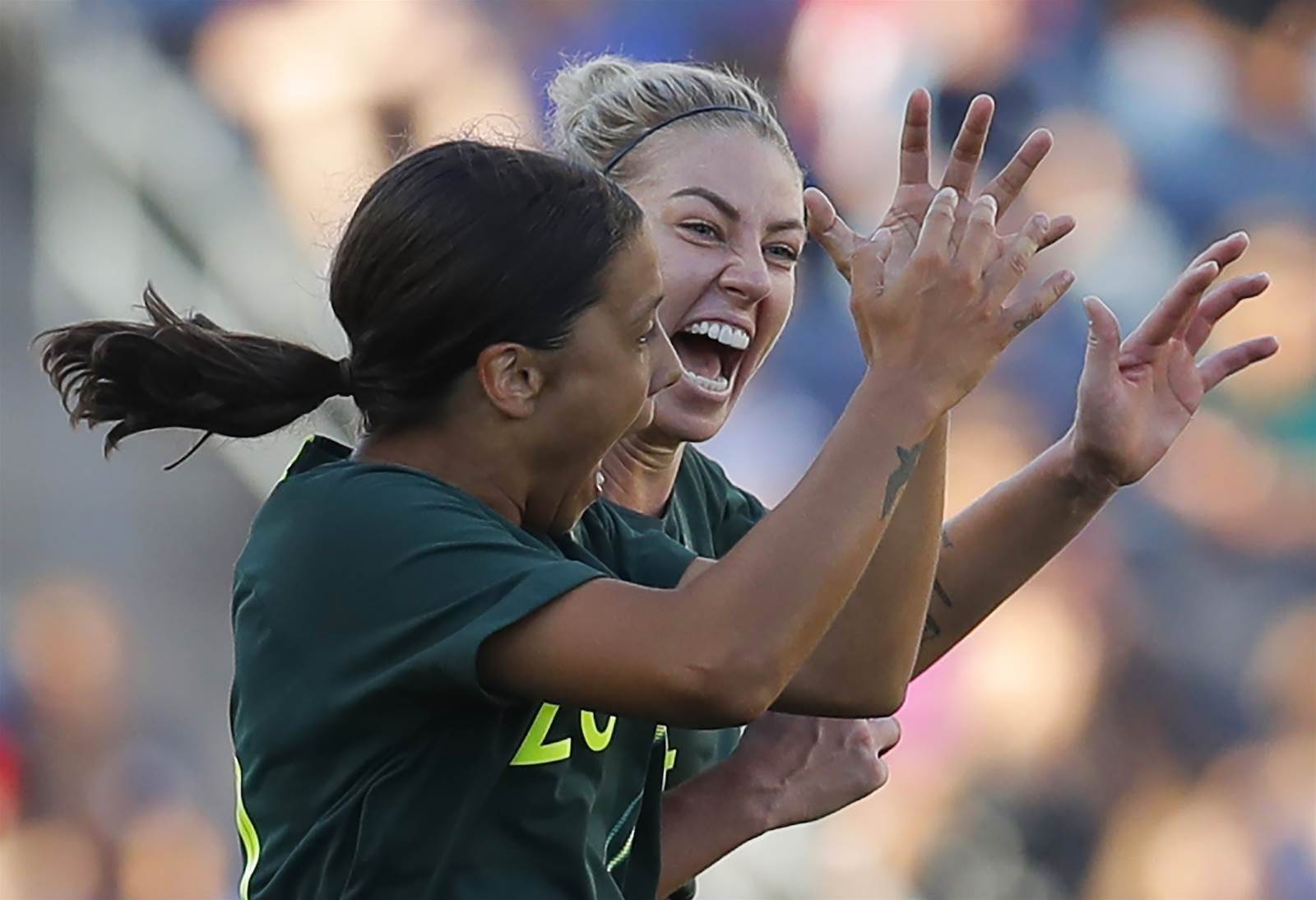 A game of two halves

The old adage rang true again today. The first half of this match wasn’t dissimilar to the Asian Cup final contested between these teams. Japan was defensively solid, and looked dangerous on the counter.

The Matildas were frustrated – not because they couldn’t crack the Japanese defence as per the Asian Cup final – but because they looked disjointed. Their passes and combinations were off.

The second half couldn’t have started better with Alanna Kennedy producing the highlight of her brilliant performance: a stunning free kick.

The match seemed to become more open and Australia appeared to get the cogs turning together. While it was a defensive error that created the second goal, the performance in the second 45 overall was better. 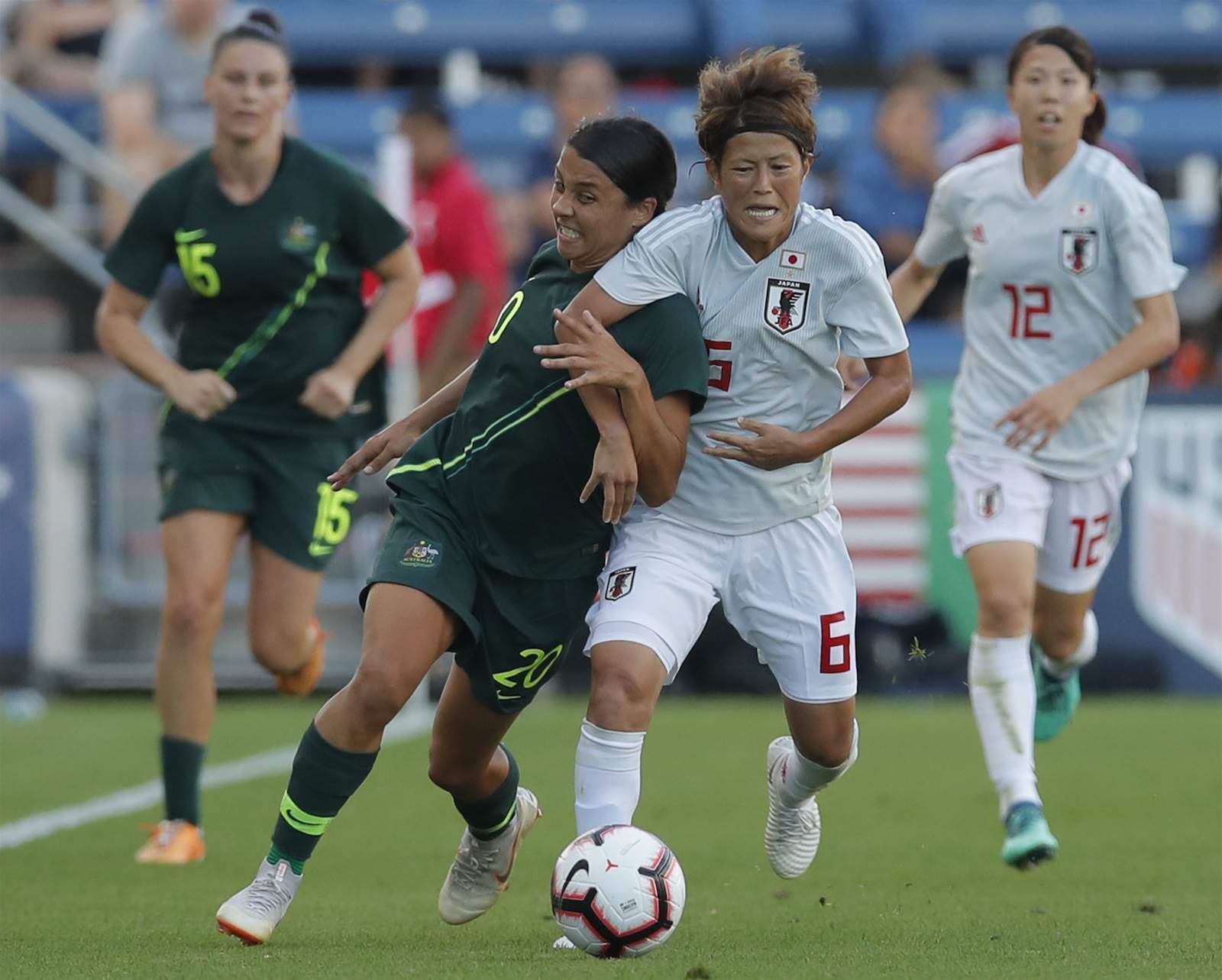 A glass half full

The positives from this tournament abound. Australia has once again defeated Brazil and beaten Japan. They were moments away from a second win over the USA.

In addition to being undefeated at the tournament, the versatility of the team was once again on show.

Although, this flexibility would ideally be used only on occasion, the fact that anyone can almost play anywhere is an undeniable positive. On top of that, the team can produce good football and, more importantly, winning football even when players aren’t in their best positions.