The Matildas problem: One of the highest rated Australian goalkeepers, Teagan Micah, is currently the only Australian player registered for the 2020 NWSL College Draft.

The draft is held annually prior to the beginning of the NWSL preseason as a method for NWSL teams to select eligible American university players for their squads. Normally there are at least a few Aussies on offer.

This year, only one.

But first, here's a little history for you. This year’s draft will have four rounds, with nine draft picks each round.

The picks are distributed to teams in reverse order of where they finished in the regular season last year. If you're familiar with WNBA or AFLW draft systems, this will sound close to home.

Teams are allowed to trade their picks for other picks, current NWSL players or rights to players.

Current Melbourne Victory and Matildas reserve keeper Micah will be entering the draft not only as a Matildas keeper but also as a highly touted University of California, Los Angeles shot stopper.

The UCLA Bruins are one of the top university women’s soccer teams in the United States.  Claiming the spot of starting keeper for nearly all four years of her Bruins career, Micah played 84 games total for the university, finishing her collegiate career with 36 shutouts and 248 saves. 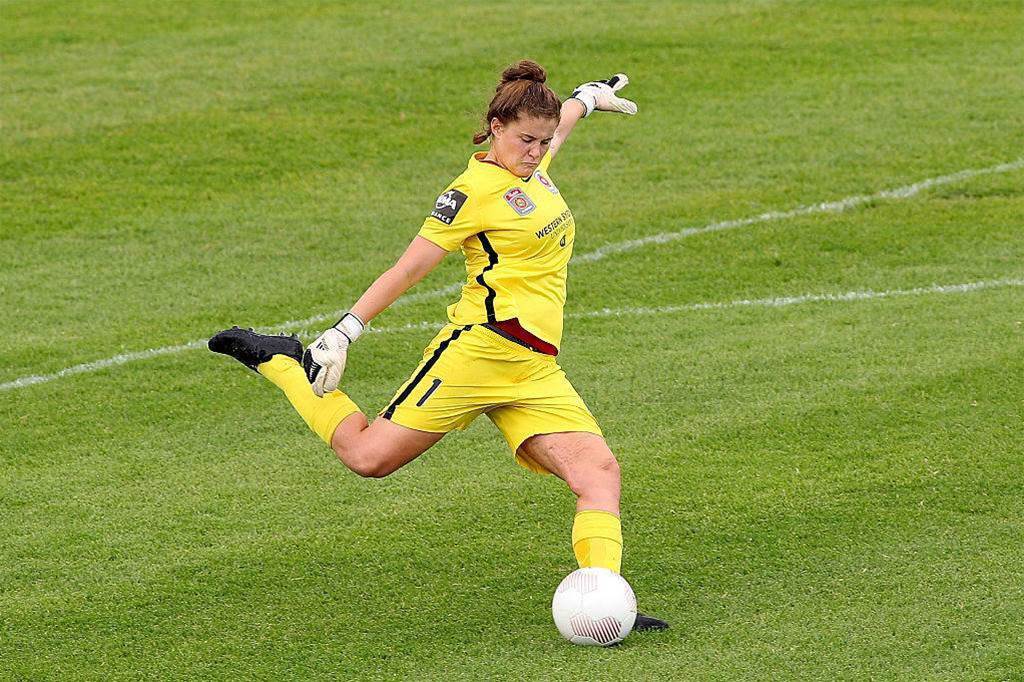 She was recruited by UCLA while playing in the W-League for the Western Sydney Wanderers. Micah then made her W-League debut for the club age 18. Prior to being at the Wanderers she had been with the Brisbane Roar.

Micah also has significant Young Matildas experience at various age levels. She received her first Matildas call up in 2017 and has been a reserve keeper with the senior squad, most recently at the 2019 Women’s World Cup in France.

While she enters the draft with impressive credentials, Micah’s chances of being drafted may be remote. At present there are fifteen other goalkeepers registered for the NWSL draft, (players have until the night before the draft to register).

Some of these keepers are rated higher than Micah on collegiate rankings. Moreover, goalkeepers have always been the least drafted position. Last year only one keeper was selected.  However, as many as five have been drafted in other years.