Matildas captain Sam Kerr has been warned she will be targeted by opposition players in English football.

In her debut for Chelsea, Kerr was also on the receiving end of a reckless tackle from Reading goalkeeper Grace Moloney which resulted in a red card and lengthy medical attention for Australia's superstar striker.

Kerr recovered to have a hand in Chelsea's first two goals as the London club came from behind to claim a 3-1 victory.

Former Matildas midfielder Alicia Ferguson-Cook, who played for Millwall Lionesses for a season during her own playing career, says opposition players will use physicality to test Kerr.

"Obviously she's going to be a target," Ferguson-Cook told SEN.

"The good thing for her (Kerr) is that she has got a strike partner in Beth England who you wouldn't want to mess too much with. 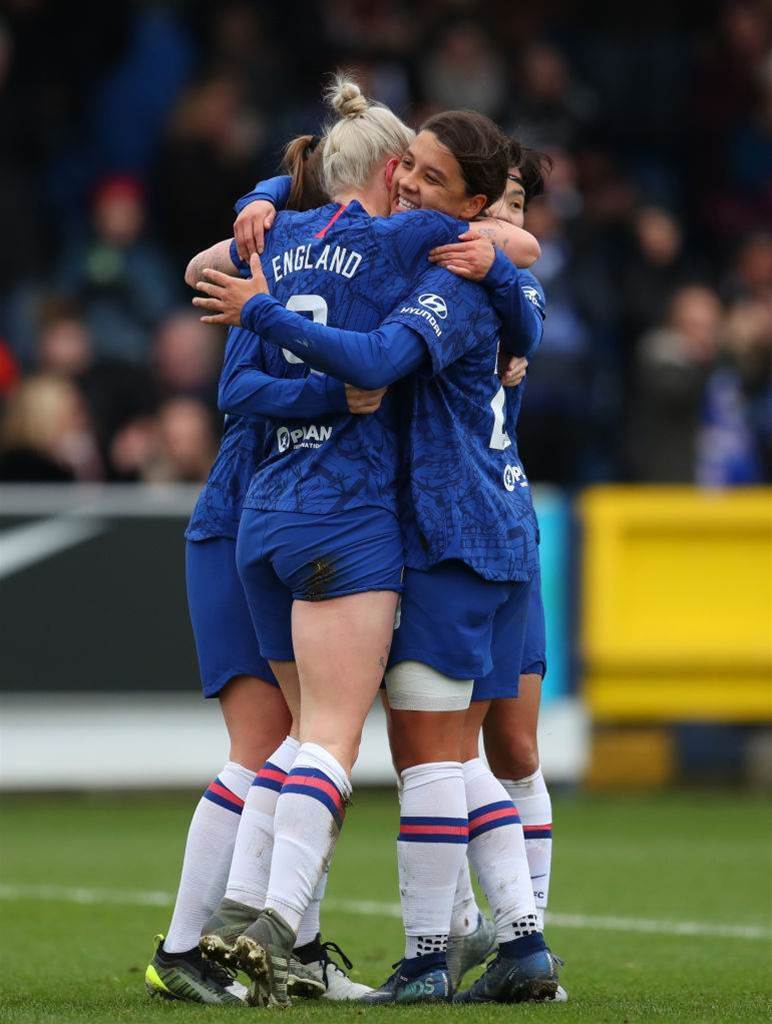 "She's going to be targeted because people are going to want to test her and see what she's made of."

Ferguson-Cook, who suggested Kerr might be a little overwhelmed by the reception she has received in England, says it was an impressive debut from the former W-League star despite some uncharacteristic misses.

"Sammy may have been a little disappointed. She had a couple of chances to score goals and she didn't get those, but she looked sharp after only a week with the team."

Next up for Kerr and Chelsea is a game against Bristol City, kicking of on Monday at 1am AEDT.