The Sydney Football Stadium; also commercially known as Allianz Stadium will be demolished later this month to make way for a new purpose-built stadium at Moore Park.

Interestingly, many pundits are tipping it’s final hosting of a major sporting event as a sellout; the local derby between the Sydney Roosters and South Sydney Rabbitohs ahead of their grand final qualifying match.

A little history; The construction of the SFS  was completed in 1988 and it opened to much fanfare later that year, replacing the old Sydney Sports Ground and one of its first major events was hosting the 1988 NSWRL grand final between the Balmain Tigers and Canterbury Bankstown Bulldogs.

The SFS hosted the next decade of rugby league grand finals until Stadium Australia was completed in 1999.

Other sports played at the SFS include rugby union and football. 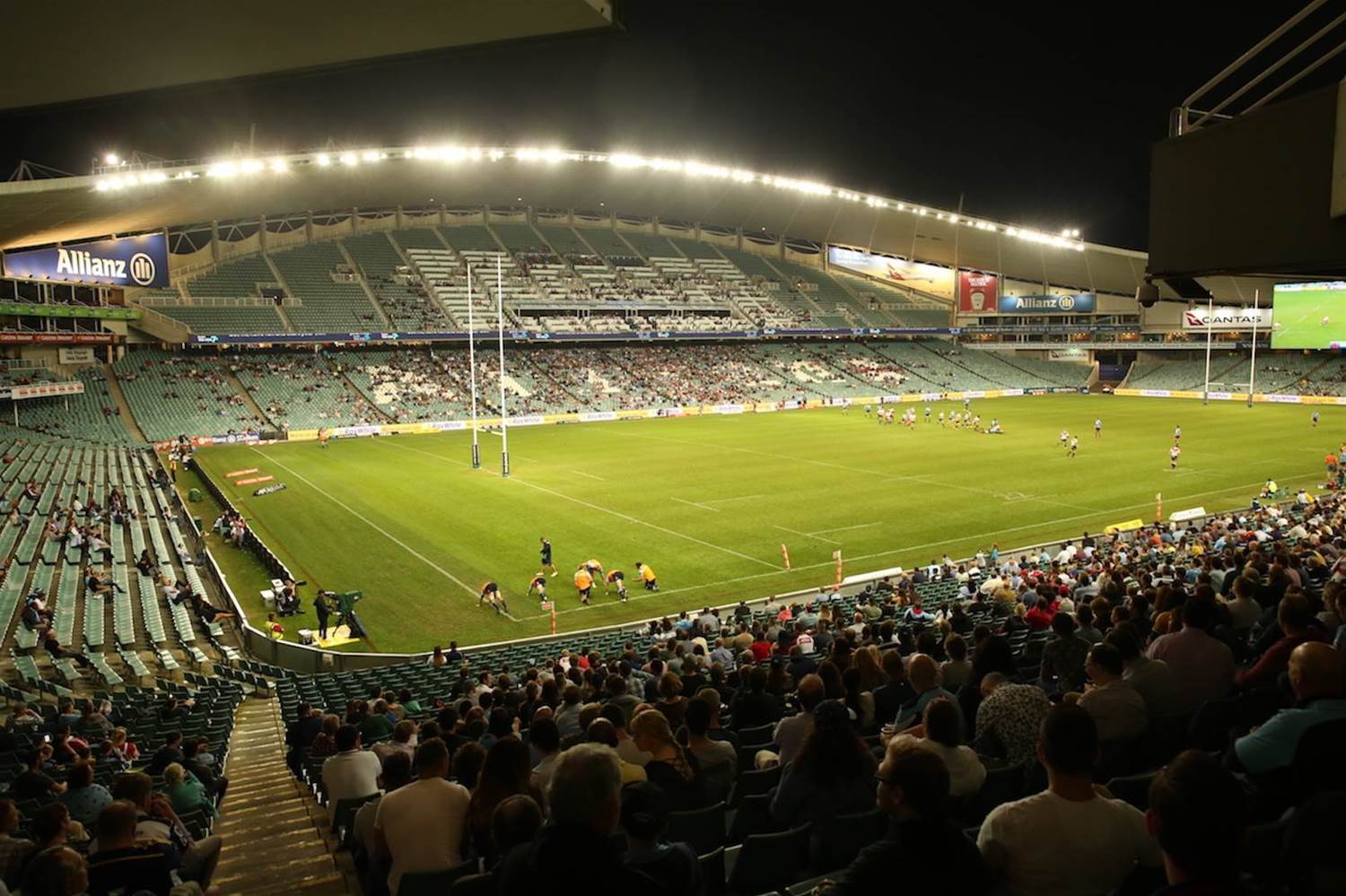 Some sporting occasions at the SFS which have transpired into sporting folklore include:

The 1989 NSWRL decider between the Canberra Raiders and Balmain Tigers, which went into extra time and the Raiders sealed their first premiership with a Steve Jackson try to win 21-14.

Two years later the Penrith Panthers turned the tables on their 1990 grand final conquerors Canberra when they won their maiden premiership by 19 points to 4, off the back of a stellar performance by skipper Greg Alexander and his teammates in Mark Geyer, Brad Fittler and retiring two try hero Royce Simmons.

The third grand final under the Australian Rugby League saw the Newcastle Knights claim their first premiership by defeating heavily backed favourites the Manly Sea Eagles when Andrew Johns created an opportunity for his winger Darren Albert down the blindside in the final minute of play for them to win 22-16.

Other memorable rugby league moments include the Brisbane Broncos claiming their first premierships with back-to-back wins with master coach Wayne Bennett at the helm in 1992/93.

Broncos scrum half duo of Alan Langer and Kevin Walters carried out Bennett’s plans to the letter in both deciders on the back of the Broncos forward dominance against the St George Dragons and Steve Renouf scored a wonderful length of the field try in the 1992 decider.

In rugby union, who can forget Wallaby scrum half George Gregan's tackle on All Blacks winger Jeff Wilson to win the 1994 Bledisloe Cup.

Other exciting Bledisloe matches included Rob Egerton's try for the Wallabies to clinch the 1991 match at the SFS by 21-12 and in 1995 Jonah Lomu announced his arrival on the world rugby scene by skittling Wallaby defenders in scoring a try and setting up three others in their 36-23 Bledisloe Cup victory.

An infamous moment occurred in 1989 during the Wallaby series against the British and Irish Lions when attacking genius David Campese passed the ball to his fullback Greg Martin at 12-9 up, only to lose the match and series after that pass.

It resulted in changes to key Wallaby personnel on their way to winning the 1991 Rugby World Cup in England.

Since then Sydney FC and the Western Sydney Wanderers, who entered the A-League competition in 2012-13, have had a keen rivalry at the SFS and that rivalry will extend to the new stadium when it's slated for completion in early 2022.

In women’s sport; the Matildas played two matches at the SFS during their Sydney Olympics campaign in 2000 and the following year the Wallaroos played the New Zealand Black Ferns in a Test match as a curtain-raiser to the men's Bledisloe clash.

It wasn't until the 2009-10 season of the women's A-League women’s football matches became a regular sight at the SFS and Sydney FC have hosted their women’s team’s matches there on a regular basis since.

During 2018, the other football codes of rugby union and rugby league began playing their semi-professional matches at the SFS.

The Super W competition was played and a cracker of a final was played between the NSW and Queensland Reds women's teams.

NSW skipper Ashleigh Hewson was the hero of the inaugural final when she saved the match for NSW by bundling Reds winger Samantha Treharne into touch after the full-time siren and then slotted home the winning penalty goal in extra time. 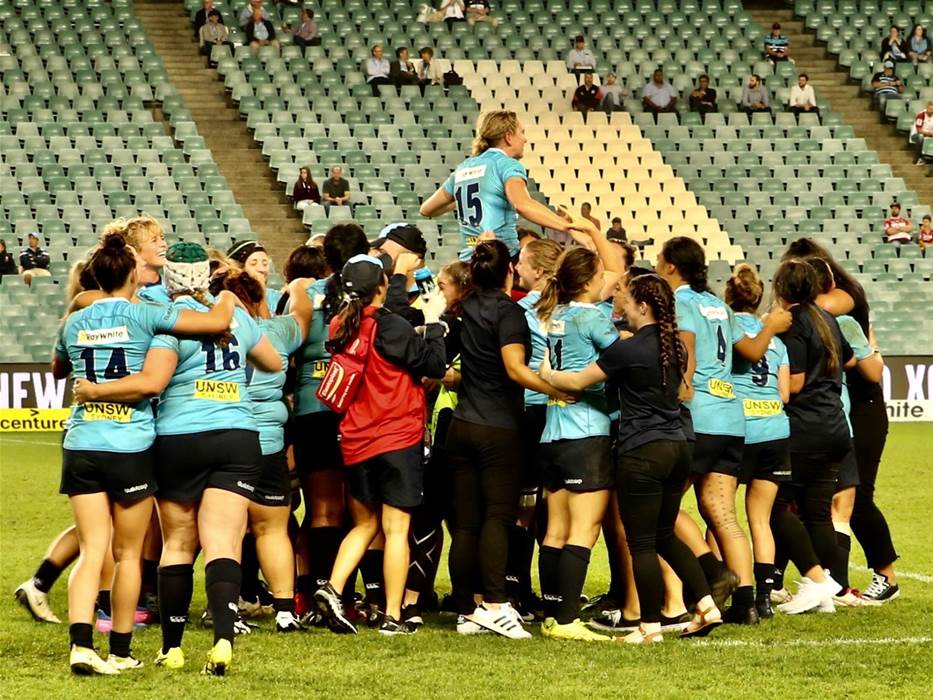 The final evening of sport hasn't quite played out yet at the SFS, as the Sydney Roosters host the South Sydney Rabbitohs in the NRL grand final qualifier preceded by the NRLW match between the Sydney Roosters and St George Illawarra Dragons and both matches may yet turn out to be all-time crowd records at the famous ground before it departs Sydney's sporting landscape forever. 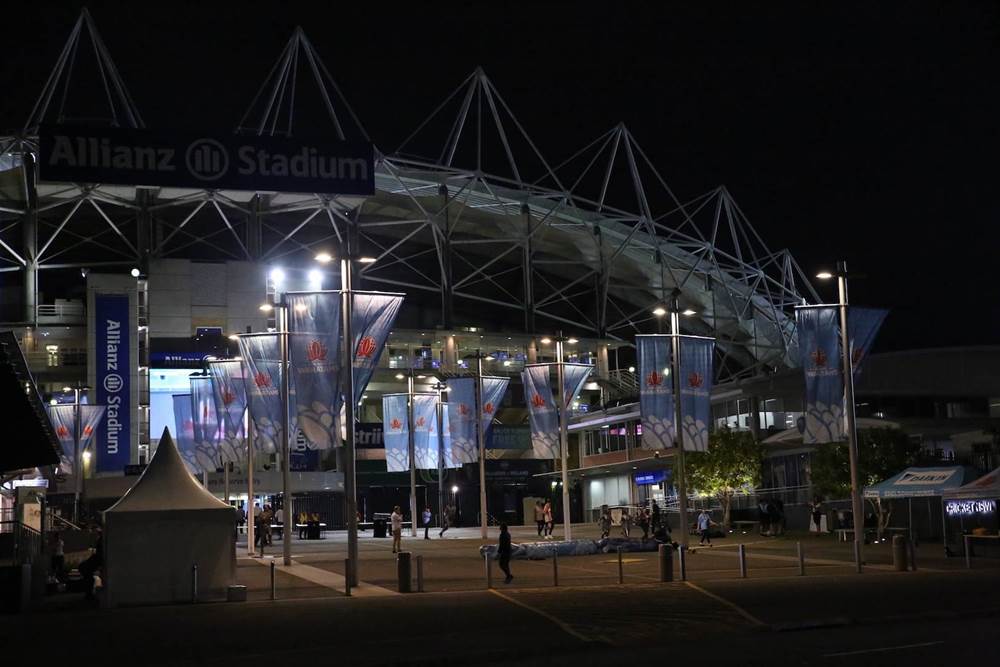