After the sensational sacking of Matildas head coach Alen Stajcic on Saturday, The Women's Game yesterday looked at Aussie options to replace him and now looks at the international possibilities.

TWG now focuses on candidates who are currently or have been recently active internationally, with experiences in overseas leagues, as well as in coaching roles of national teams. 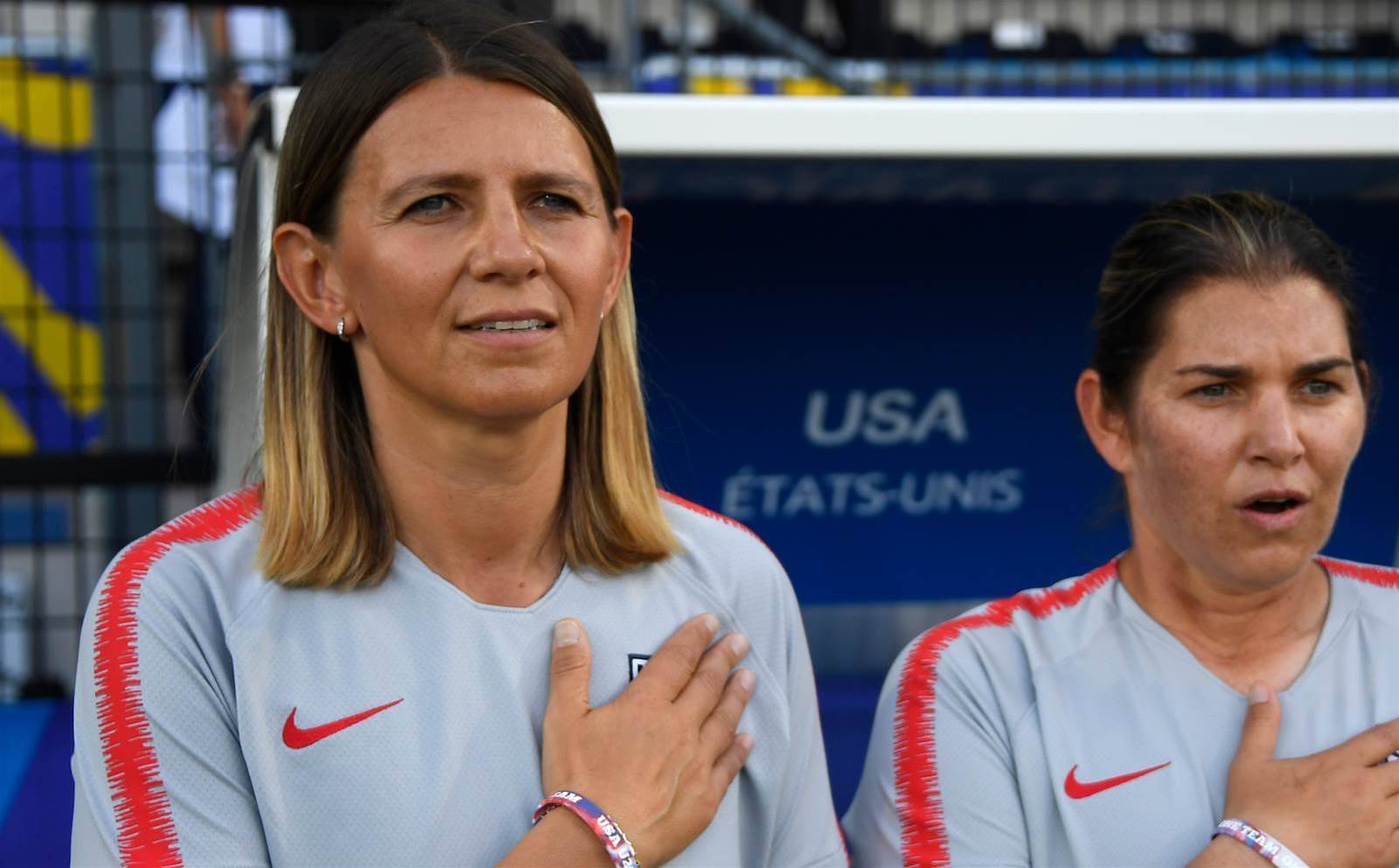 Klimková is a former Czech footballer and currently serves as the head coach of the United States U20 women’s team. Previous to this, she was the head coach of the Czech Republic’s U19 women’s team, the New Zealand U17 women’s team, and the United States U19 women’s team. She also spent time in Australia, coaching Canberra United from 2011-2013 and led them to an undefeated Championship-Premiership double in her first season. However Klimková has not been in Australia for several years, so she may be unfamiliar with the whole new generation of players coming through the ranks and cracking into the Matildas side now and in the near future. She also has not been involved with any of Australia’s international sides but her experience with international women’s football (particularly the United States, the most successful senior women’s team in history) suggests she has plenty of knowledge and technical capabilities, and is familiar with many of the backroom processes and preparations that go into international tournaments.

CHECK OUT THE LOCAL NAMES IN THE FRAME HERE