It's promising to be a huge W-League season, for both the competition, the Matildas and Australian football as a whole.

Yeah, we've probably lost Sam Kerr. That's a big ol' tally in the minus category. However what we've got to look forward to in return, is a league with greater control in the clubs' hands than ever before.

We've got FFA and the clubs talking big. Big players, big stadiums, big new developments and all the little behind-the-scenes stuff it takes to make the W-League one of the "top five leagues in the world". 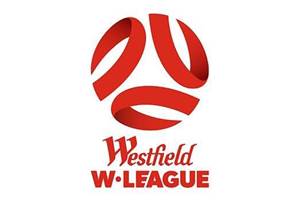 We've got a season sandwiched perfectly between the 2019 World Cup and the Tokyo Olympics, meaning this campaign is going to be one of the most important in its history for the development and showcasing of new Matildas.

But best of all, we've got a campaign nestled firmly in the shadow of something much greater on the horizon - the possibility of hosting the 2023 World Cup.

It's going to be a massive season, made all the greater by the responsibility it encompasses to project Australian women's football on the world stage. So without any more furtherado, here's what we're most looking forward to... 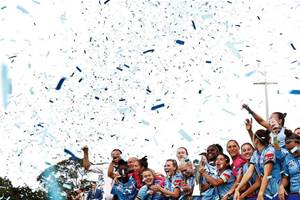 The W-League fixture will finally be released this week, with the season to work around the Matildas' qualifying effort for the Tokyo Olympics.
Next Page
1 2 3 4 5 6 Single page

FITNESS: How *Not* to Train

Morri: The parallels of dog ownership and golf