The Central Coast Mariners have accused Football Federation Australia of short-changing female players after the club was denied entry into the W-League yet again.

Club chairman, Mike Charlesworth, responded to FFA’s rejection, accusing the governing body of hobbling the development of the women’s game.

“Their decision is based around a lack of talent in the country – despite the fact that we have arguably the best academy and pathway for girls in Australia with approximately 100 girls on the Central Coast working hard to become a Matilda one day.

“If FFA want to develop women’s football, they should be working with us, not restricting us, all at a time when Australia is bidding to host the Women’s World cup in 2023.

“If FFA are deviating from their own Whole of Football Plan, then what is their plan?”

Last month the Australian Professional Football Clubs Association (APFCA), urged FFA to re-admit the Mariners for the 2018/19 W-League season, increasing the league to 10 teams. Matildas great Julie Dolan also added her star power to the club's bid and the Mariners launched an online petition.
The original Mariners W-League side folded in after the 2009/10 season due to finances.
Meanwhile, FFA is set to announce two A-League expansion teams for 2019/20 in October, with most bidders including concrete plans for their own W-League team. 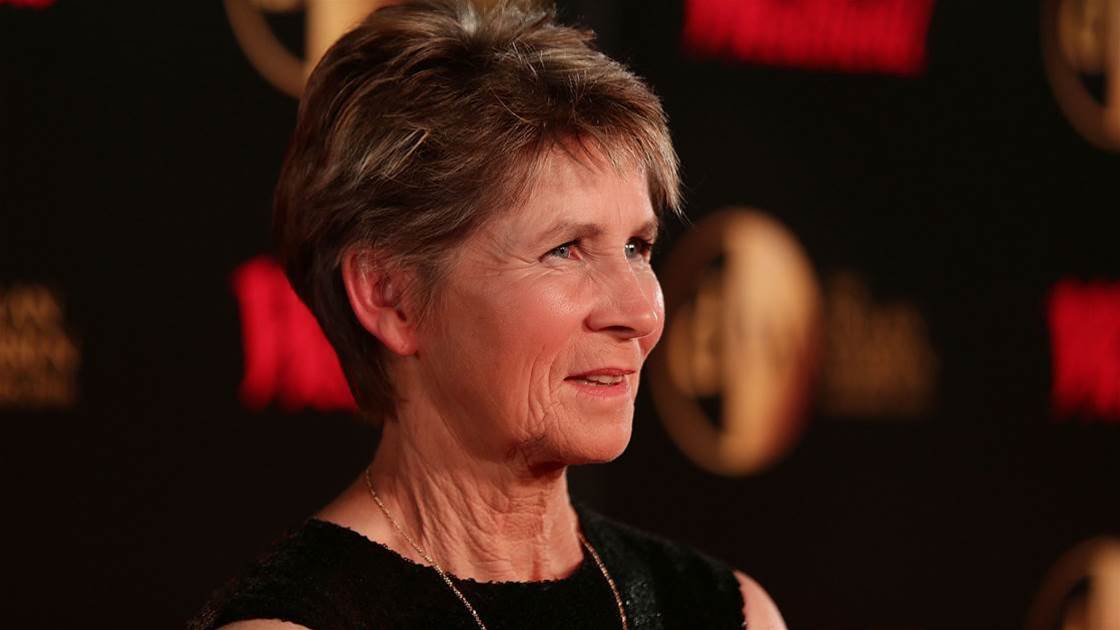 “The FFA have written to APFCA and confirmed that the priorities for the W-League this season are to increase the broadcast and expand to a full home and away competition before permitting our re-entry and removing the bye round,” Mielekamp said.

“We agree that broadcast improvements and a full home and away season (that does not negatively impact players playing overseas) are priorities that should be achieved; however, we simply can’t see why our re-entry must wait until these other priorities are implemented.

“We will take FFA’s feedback on board and we are arranging a visit from key FFA staff to ensure they see with their own eyes just how far we have progressed our Academy and the great job the Central Coast Council has done in improving facilities at the stadium.

“We will continue to push our case for immediate re-entry and if the FFA aren’t going to expand the competition to a full home and away season – then the question we’re asking is what does next season look like and what will be done to grow the women’s game in the immediate future?” 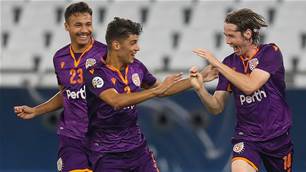