The Giants have secured their first win of the season, defeating Collingwood 58 to 50 on Sunday night.

It was a ferocious start to the match, with both teams hitting the ball hard and asserting their playstyle on the game early.

With so many changes to the squad from last season, the home side looked disconnected in the early stages of the season but against the Magpies, it started to click. 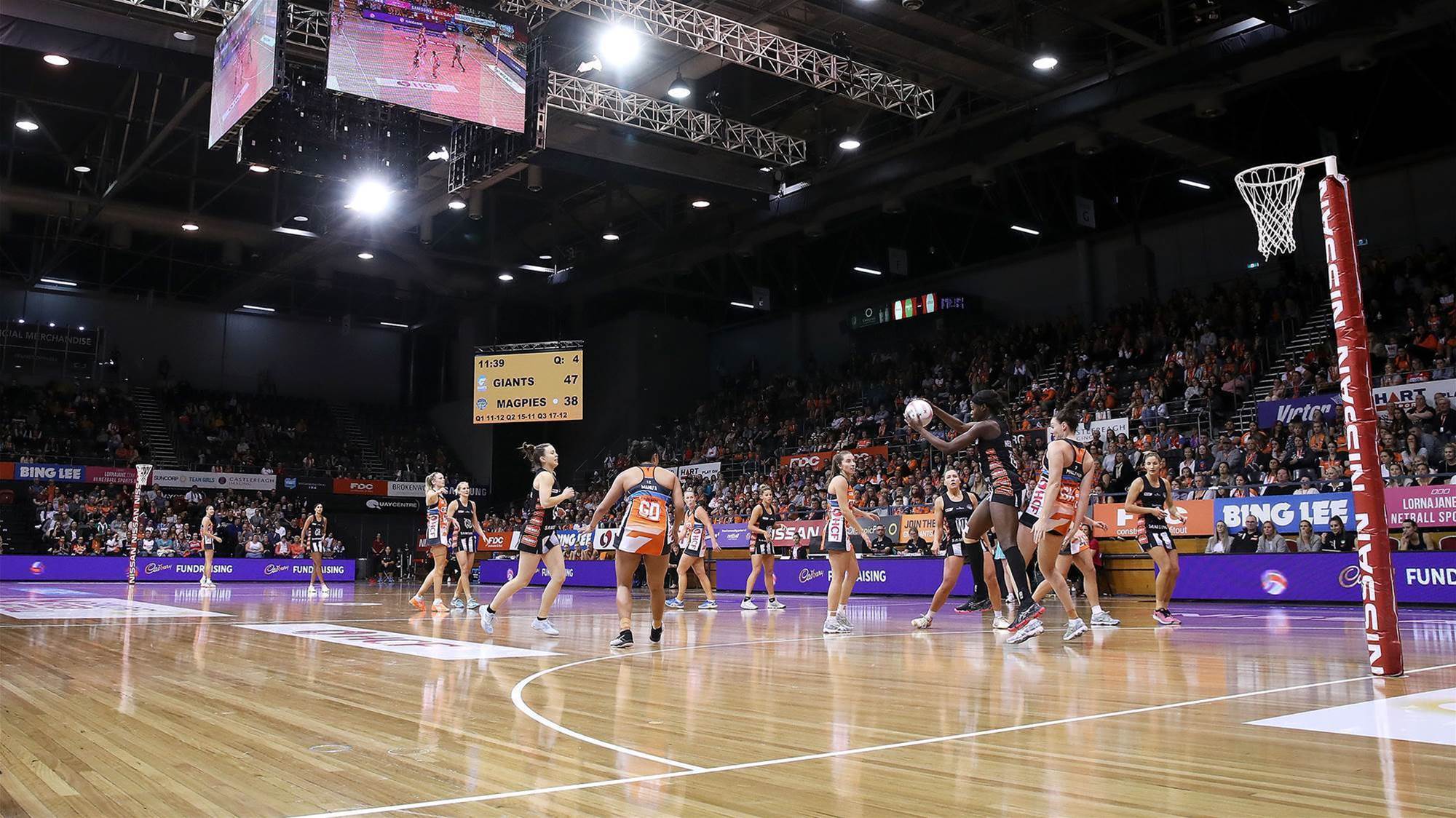 The Magpies had a sloppy second quarter and struggled to get any flow into their game, as the Giants took a 26 to 23 goal lead into the break.

Shimona Nelson played a lone hand for the Magpies in attack, shooting 43 goals. Coach Rob Wright will be looking for a way to get Nat Medhurst and Gabi Sinclair more involved as the season progresses.

The Giants continued to frustrate the Magpies in the final term with young-gun Amy Parmenter having a huge game at wing defence.

She was instrumental in stifling the Magpies fluid ball movement and offered an outlet pass to her teammates all game.