Matildas coach Alen Stajcic is confident of his side's success after a goalless draw against South Korea in the opening game of Group B.

With their first game of the Asian Cup behind them, Stajcic says although it wasn’t the start they wanted, there is still work to be done to maintain their status as one of the top teams and earn a spot in the 2019 FIFA World Cup.

The Matildas were forced to play a different game against an aggressive South Korean defence.

While Australia’s plan was to bag the win, South Korea’s was to stifle Australia, park the bus and wind down the clock for a draw.

Essentially swarming aerial dynamo and star forward Sam Kerr and playing ten players behind the ball, South Korea created a wall that Australia was unable to break through.

Stajcic gave credit to a disciplined South Korean side for their hard work in nullifying Australia’s chances to score but also made a point that their style is not the Matildas way of playing.

“From our point of view, we were trying to attack right up until the end of the game," he said. 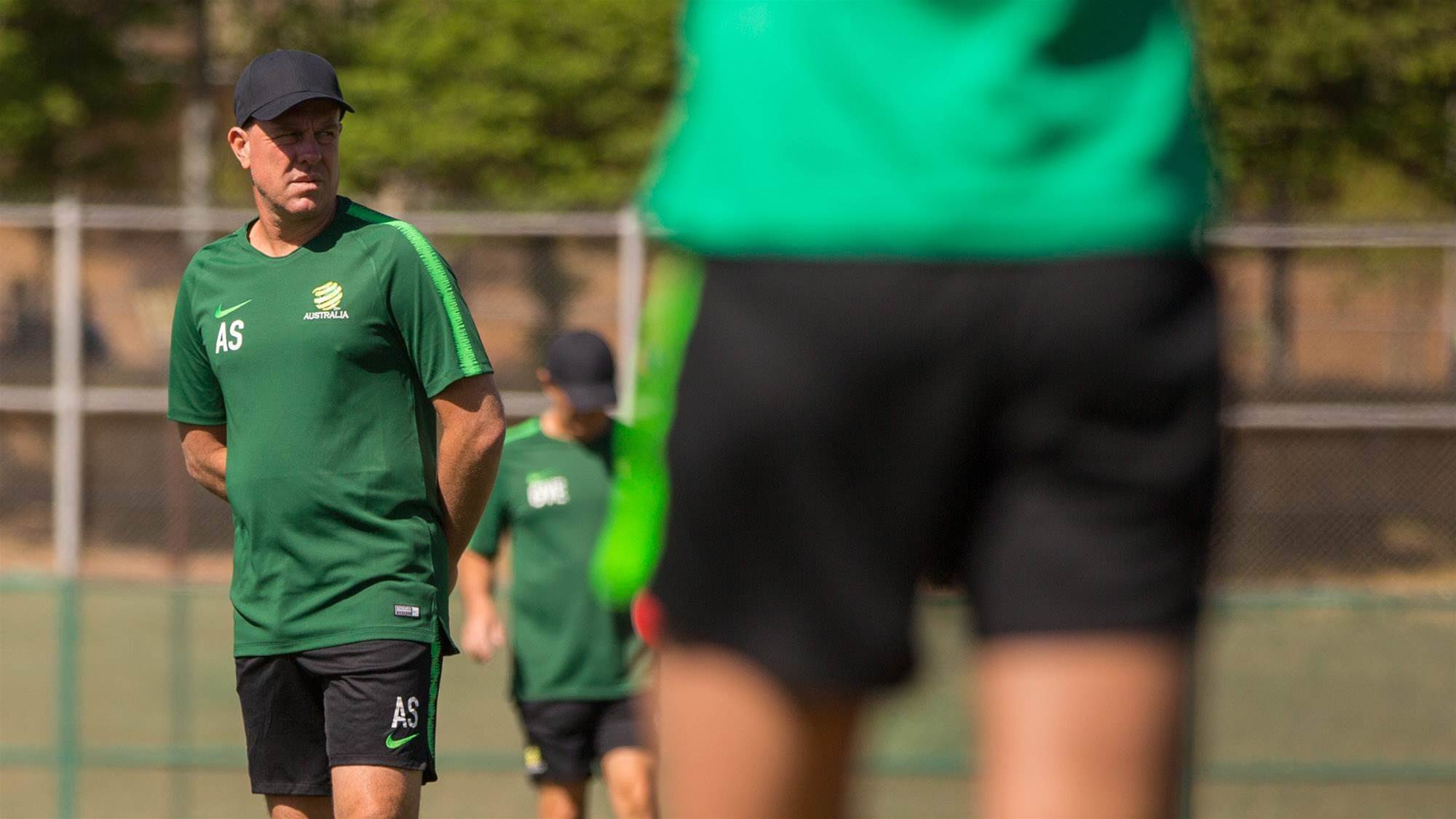 "We never sit back and play for a draw, we are always going to go out and try to win the game until the last minute, I don’t care who we play.

In terms of how the Matildas will adapt to future teams who play for the draw, Stajcic added that the Matildas have to move to the next level.

“We have to move to the next level if we want to stay at the top of the world and develop those skills to be able to counteract teams who might drop off and play deep like that," he said.

"Sam Kerr is a threat and as a team, we are a threat so we need to find some new strategies and some more skills to be able to break all that down.

"That is our challenge moving forward.”