It wasn't the result those watching the Matildas game against Thailand on early Wednesday morning were expecting.

Thailand was 2-1 up as regular time came to an end and injury time hit but a corner from Elise Kellond-Knight found the head of Alanna Kennedy to give the Matildas a lifeline.

While the Matildas got it done in the end, with Mackenzie Arnold being the saviour of the day, questions still remained over how they got into this position.

The team had only defeated Thailand 5-0 less than a month ago in Perth.

But no one was more disappointed in their performance than the players themselves and coach Alen Stajcic.

"I didn’t think I would be sitting up here as a winner and being so disappointed in ourselves," Stajcic said.

"From the head coach down to player number 23, I know we’re not happy with our performance and the way we played.

"We’ve got a lot of soul searching to do and a lot of reflection to see what we can do and see how we’re going to improve," he said. 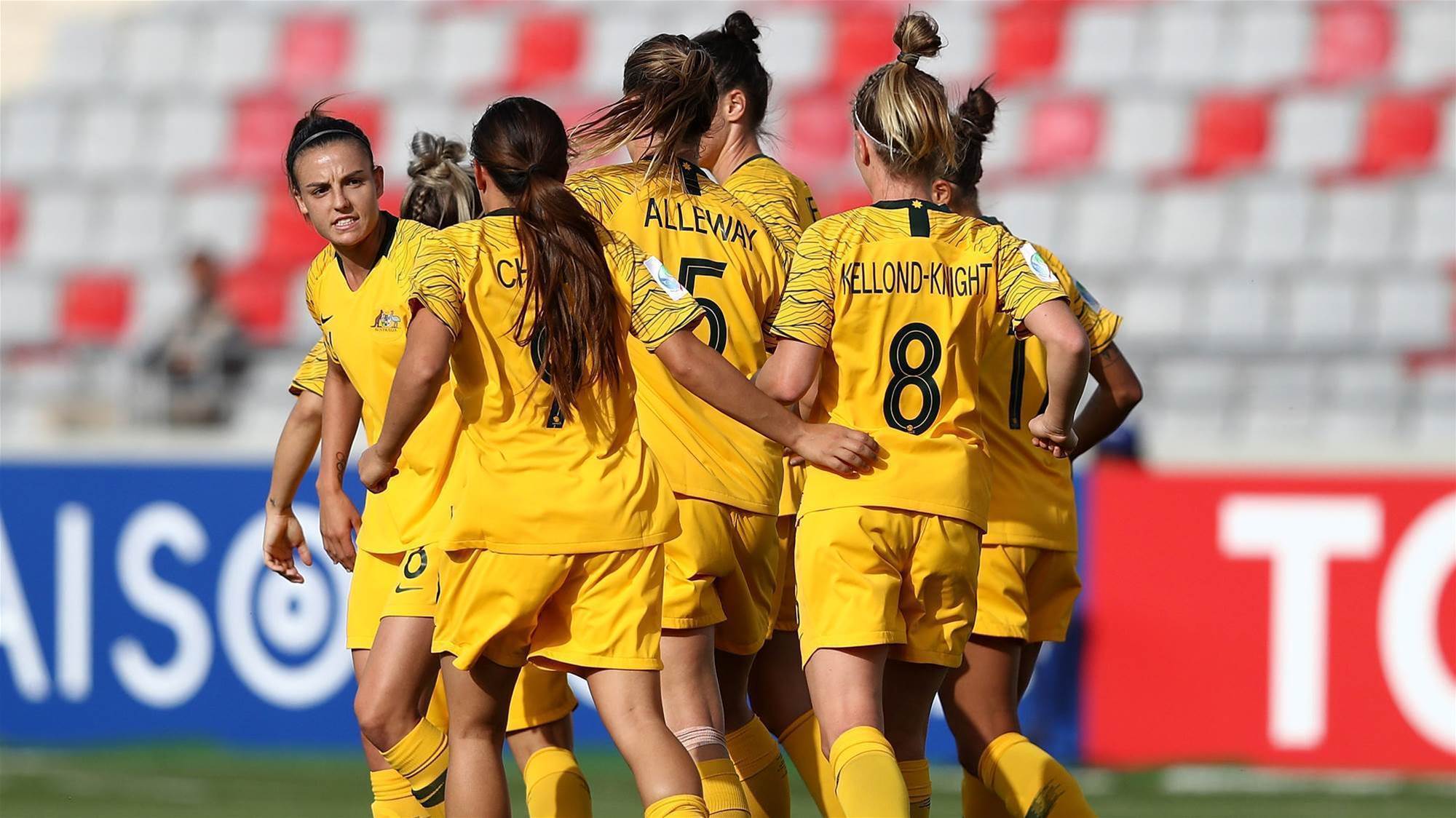 While some people suggested Stajcic underestimated Thailand and didn't use the best team, it simply wasn't the case.

Throughout the tournament, Stajcic has used 20 different players with 19 of those being part of a starting XI.

This isn't something new to the squad.

At the Tournament of Nations last year, 21 different players were used.

Heading into the Thailand game there were only two players who had started each group stage game; Sam Kerr and Emily van Egmond, who had each racked up about 238 minutes of regular time football.

"I never said it would be an easy game.

"I don’t think that was ever the message within our team that it would be an easy game," he said.

The starting XI on the pitch wasn't too different to the one which started with Perth, or even the players who were substituted on with only Emily Gielnik and Kyah Simon missing out through injury in Perth and Arnold being the reserve keeper.

However, nine players from the starting XI on Wednesday morning have been part of the team, if not regularly, since the 2016 Rio Olympics but in Jordan, the combination between players on the pitch simply wasn't the same as it is has been. 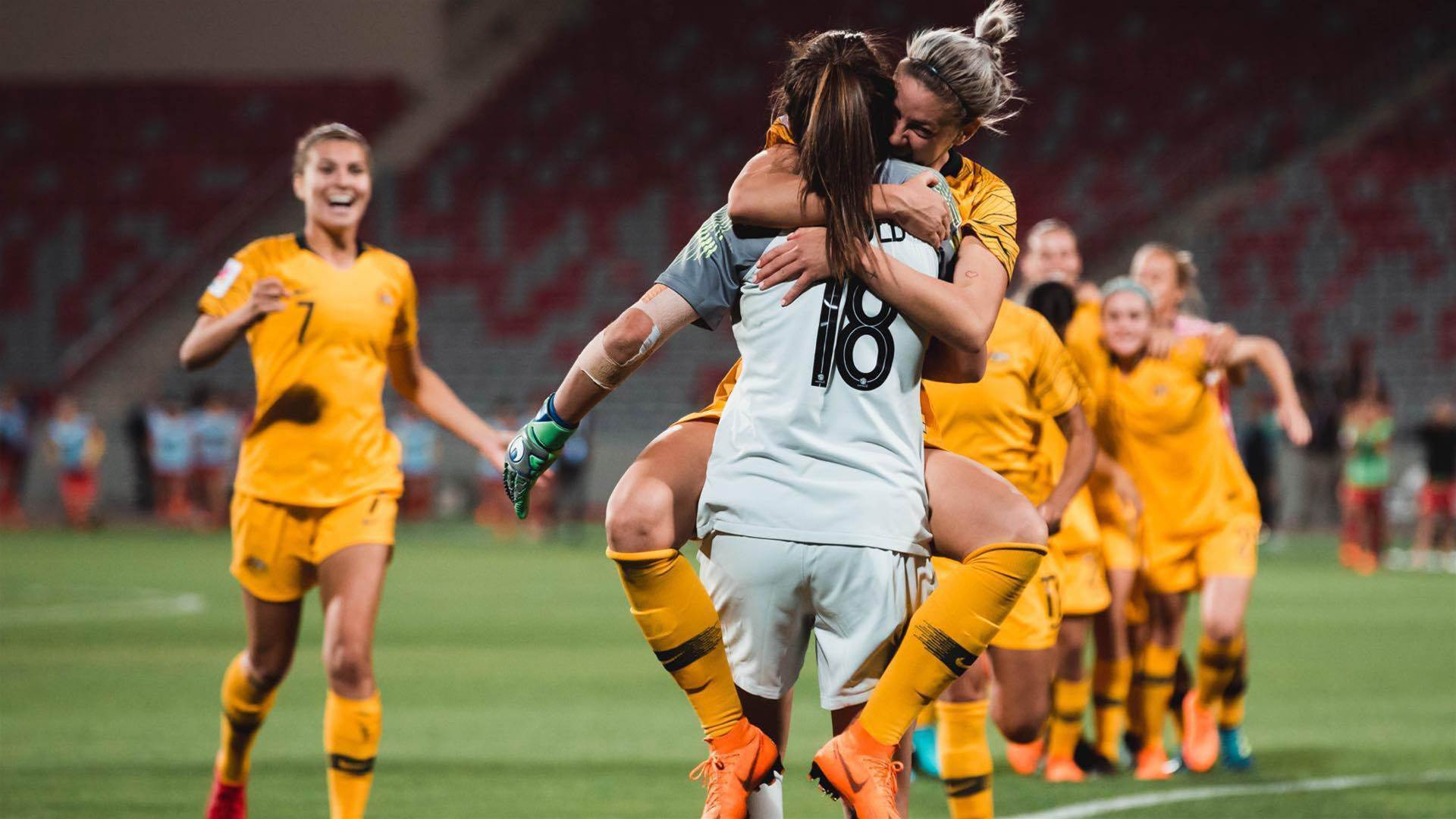 So why did the game go the way it did?

"We started off poorly and maybe from the 10th minute to the 20th minute I thought we got into a bit of a groove but we quickly lost our rhythm again and I don’t think we ever recovered," he added.

Despite everything that happened, Australia is through to their fourth Asian Cup final and face Japan Saturday morning at 3am.