Garriock added: “We understand there will be disgruntlement from time to time, especially among those players who miss out on selection. But his record of developing players and performances at major tournaments has put Australia on the world map.”

“His ultimate legacy is that he oversaw a period that transformed the Matildas into one of the nation’s most loved National Teams, across all codes and genders.” 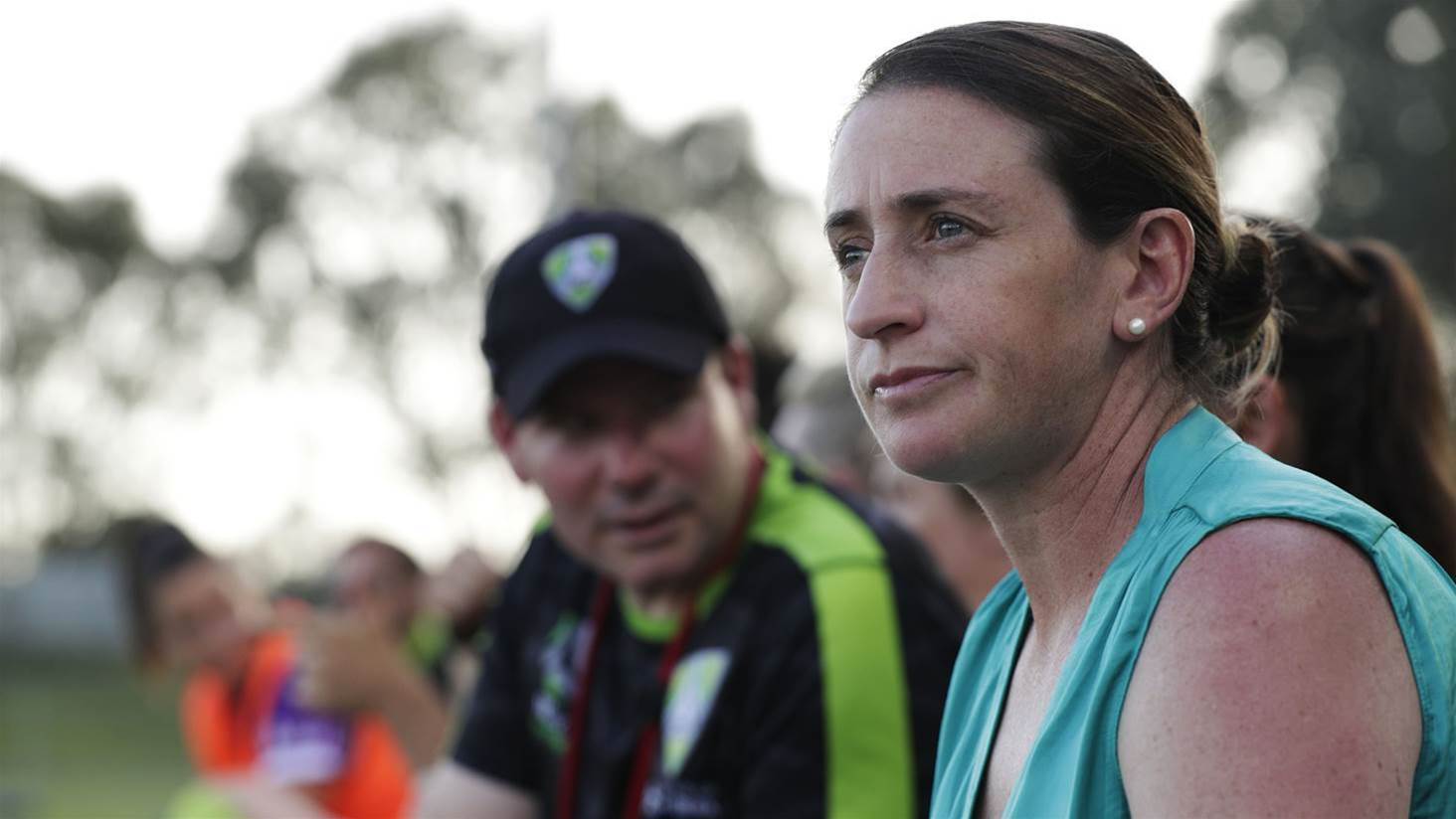 “When it comes to contributions towards Australia’s National Teams, very few have achieved more than Alen Stajcic," Moss said

“It is important that the decision-makers in the sport make decisions for the right reasons. In this instance, that evidence has not been forthcoming. The broader process used to end Alen’s tenure was highly questionable.”

“This is not how any coach deserves to be treated, least of all those in charge of the National Team.”

“It is yet another sad day for our coaching fraternity. Another coach has been terminated prematurely. Today, Australian coaches stand in absolute solidarity with one of our members and express genuine disappointment at Alen’s departure from a project he was so close to seeing through.”