The Matildas squad for the Cup of Nations (CoN) is set to be released on Thursday.

However, with it being a World Cup year, along with injuries to key squad members and players across the W-League putting on some national team worthy performances, there might be a few new or maybe familiar faces around the team.

Here are six players, or what could be considered bolters, that could be named in Ante Milicic's squad. 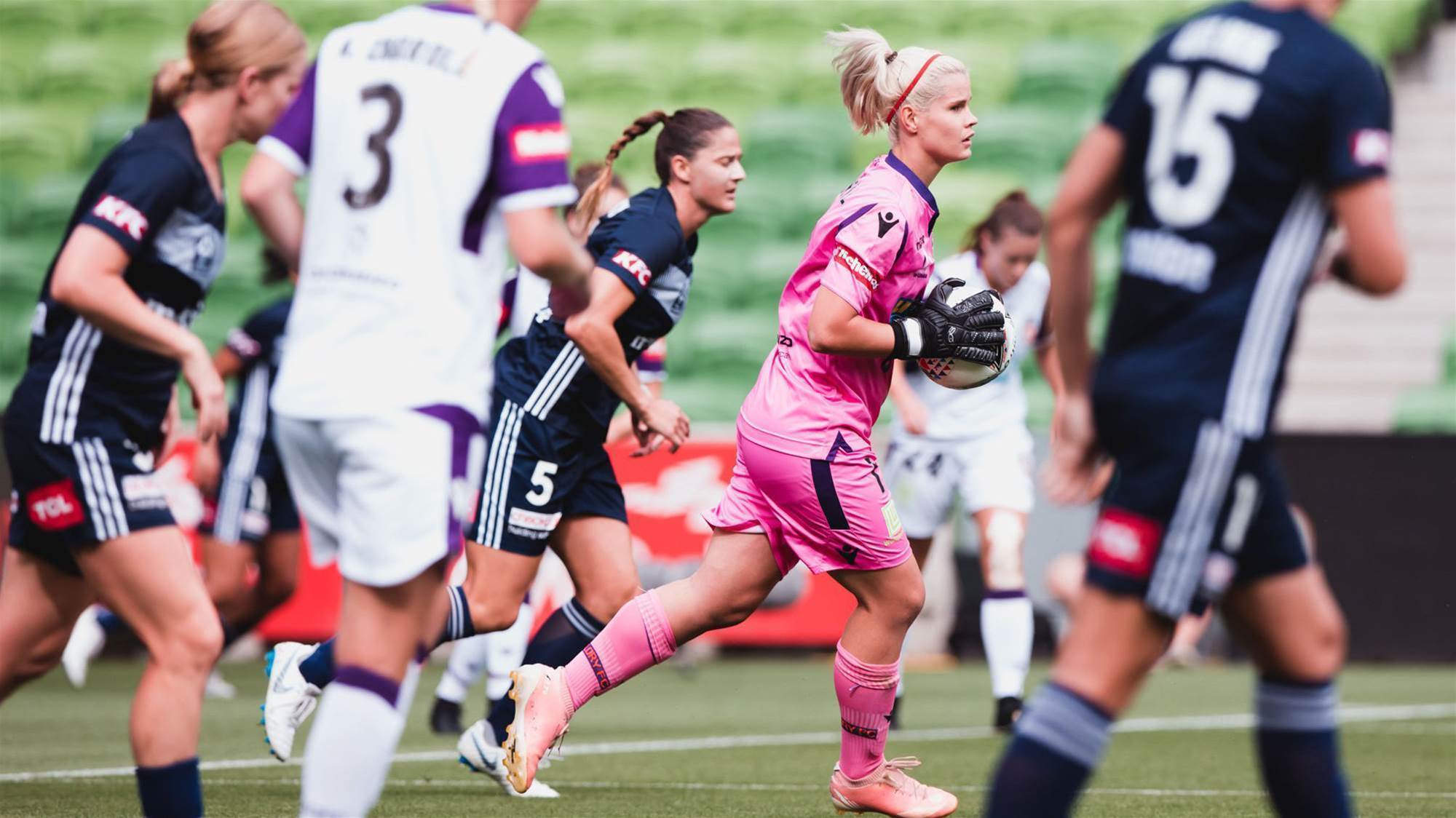 In a league with some of the top goalkeepers, it can be hard to stand out amongst the crowd but for Campbell, she did just that. She had an unfortunate end to her second ever Matildas cap, sustaining a concussion after colliding with a goalpost which forced her to miss the end of Adelaide United's W-League campaign. She came back though and after making the move to Perth Glory in the off-season, the 23-year-old has been an integral member of the 2018/19 finalist.

In the 14 games Campbell played this season in Glory colours, she has made 48 saves and conceded just 26 (20 in the regular season). She was voted to have the W-League Save of the Week three times. If going off performance is anything, Campbell would be a great addition to the goalkeeper ranks. 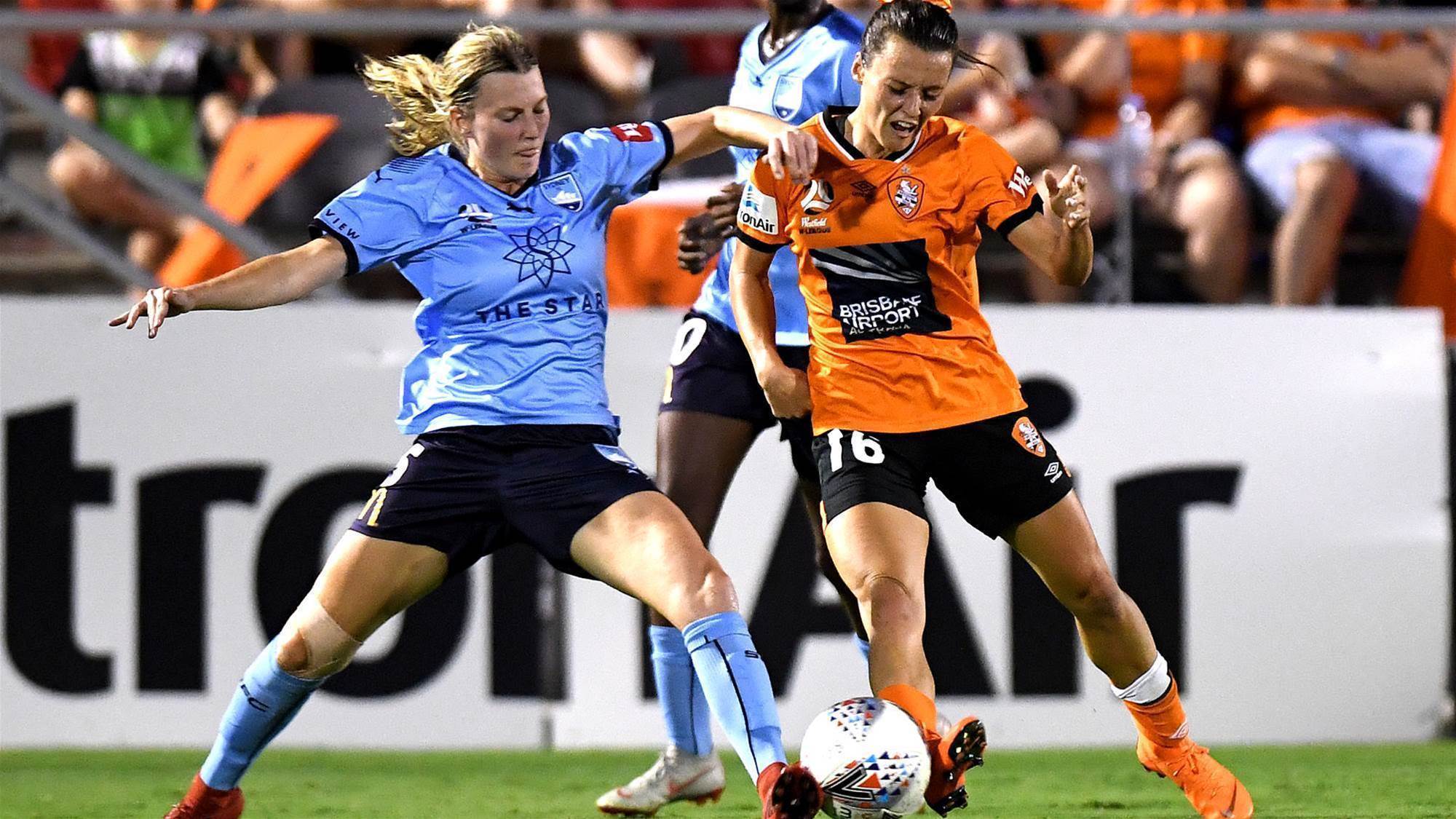 She may be young and still learning but left-back Ally Green could be an answer to a current problem in the Matildas defence. The left back role has seen the likes of Gema Simon, Elise Kellond-Knight and Caitlin Foord play in it during the last three outings. Mostly due to an injury to Steph Catley but it would be good to have another specialised left back to gain experience in an important World Cup lead up.

Green had an interrupt 2017/18 W-League season after picking up an injury during the Young Matildas which saw her sidelined for eight weeks before sustaining an ankle injury during a Sydney FC training session. However, the Manly United defender made three starts this W-league season including the Grand Final. Ibini is no stranger to the Matildas set up, in fact, she made her debut in July 2017 as a 17-year-old. More recently, she's also been part of the Young Matildas AFC U19 Women’s Championship Qualification campaign, where she scored five goals. Closer to home, there is no doubt she has grown as a player and continued to do so while playing with Sydney FC in the 2018/19 W-League season.

Ibini has made the left wing position her home and contributed four goals on Sydney's way to a record-equalling third Championship. She's already formed partnerships with the likes of Sydney teammates and Matildas Chloe Logarzo and Caitlin Foord. Whether she starts for the Matildas at the CoN or is brought on as a substitute, she would be a valuable asset for Milicic to have in his squad.