It's not enough to sustain long-time development of the next generation of Matildas or create opportunities for them to play more regularly at a high level. Not just that but a short season means players can't develop and grow with a team if they have new coaches, tactics or internationals coming in each season.

When Karly Roestbakken came into the Matildas as Laura Alleway's replacement she had just 23 appearances with Canberra United over the past three seasons under her belt.

Tactically, the Matildas also have issues with the way the attacking structure works by having Sam Kerr as a target despite being heavily marked and a fear of taking defenders on. This group is also meant to be the Golden Generation but where is the next crop of Matildas coming from? 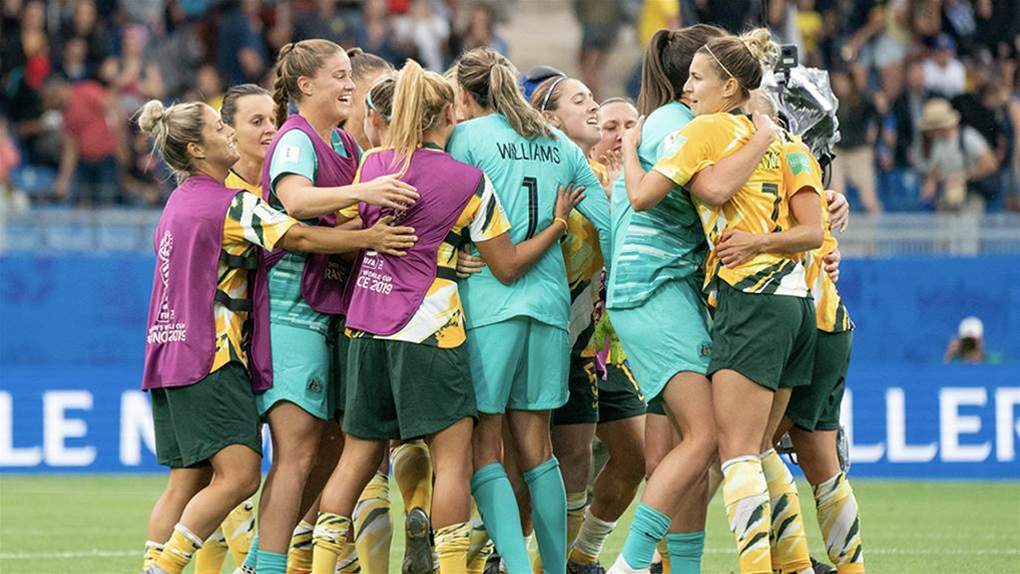 Even winning a Women's World Cup didn't make lasting changes for Japan. After their victory over the USA in 2011, players received sponsorship and participation in university leagues exploded but it didn't last.

There has been a lack of sustained growth in the women's game and in the current Nadeshiko League 1, which has two divisions, the majority of players remain part-time and many still drop out after a couple of years.

Despite all this though, this national team might be an exception to the situation at hand. They've been able to win on the national stage including the Asian Cup last year plus their under-20 level won the World Cup in 2018.

But other nations are catching up and have now overtaken Japan.

Just imagine if the JFA believed in long-term investment and sustainability of women's football in Japan.

Once again, tactically is where they are being let down and they will need to improve ahead of 2023. Players rarely ran at defenders, similar to Australia, while the majority of 50-50s were left for the opposition to latch on to.

In China, they are trying to take strides to model their football off Europe. The CFA wants all Chinese Super League clubs to have a women's team by 2020 to try to improve women's football.

Over 95 percent of the players from the national team play in the Chinese Women's Super League with the exception of Wang Shuang who plays for French side Paris Saint-Germain.