Kyra Cooney-Cross is about to finish her second W-League season and now has a winner’s medal around her neck already at the age of just 16.

The teenager played 12 games in her first season, but Victory coach Jeff Hopkins opted to play her just three times in the current campaign as the Big V finished top of the table this week.

Her parents Jai Cross and Jessica Cooney are proud of the teenager, but the pair are both wary of the pressure playing in the W-League.

Kyra turns 17 next week and could potentially be part of a W-League championship with Victory as the navy blue have struggled since Melbourne City’s induction into the top flight.

Jai played football at semi-pro level in Queensland with Sunshine Coast Fire and he added his daughter grew up with a ball at her feet. 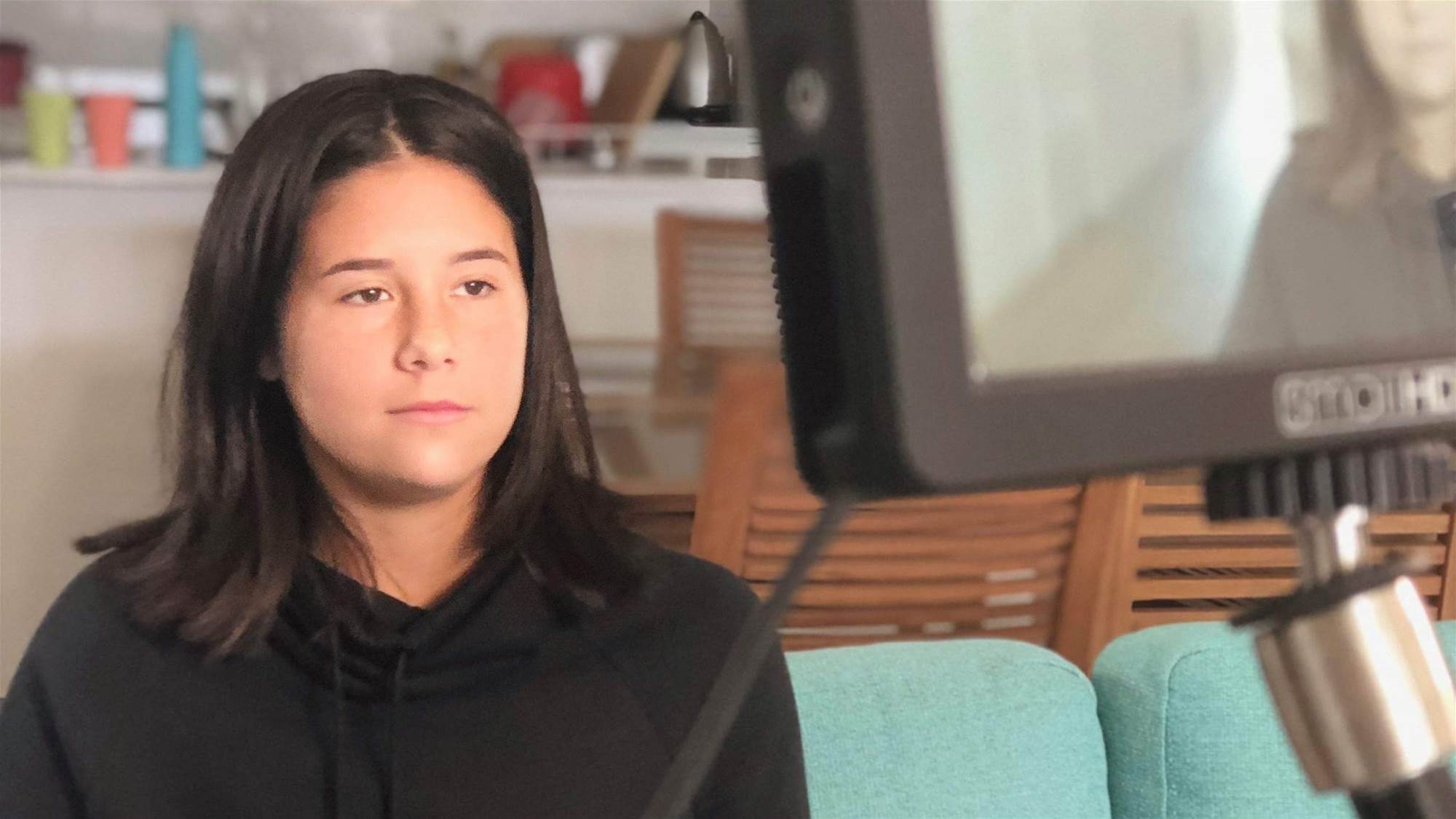 Kyra is maturing every year. Supplied by Gold Leaf Creative

“I’m proud, it comes out pretty quickly, they all grow up right in front of your eyes and their careers do the same,” Jai tells The Women’s Game.

“At 13, she just started at NTC and a year later, she’s trialling for the Mini Matildas and it hasn’t stopped since then. It’s one thing onto another and you must take it as it comes.

“She has had to grow up quickly, she’s been to six different schools now, so maybe that’s helped her out a bit.

“Even with football talent, she’s always played with older girls and boys, so she’s used to being older than what she actually is. I think she’s touted as one of the cheeky ones whenever she’s around the older girls, so maybe that’s why she adapts really well to it.”

Jessica adds that Kyra has a stoic personality and was happy with the way Victory have treated her this year. 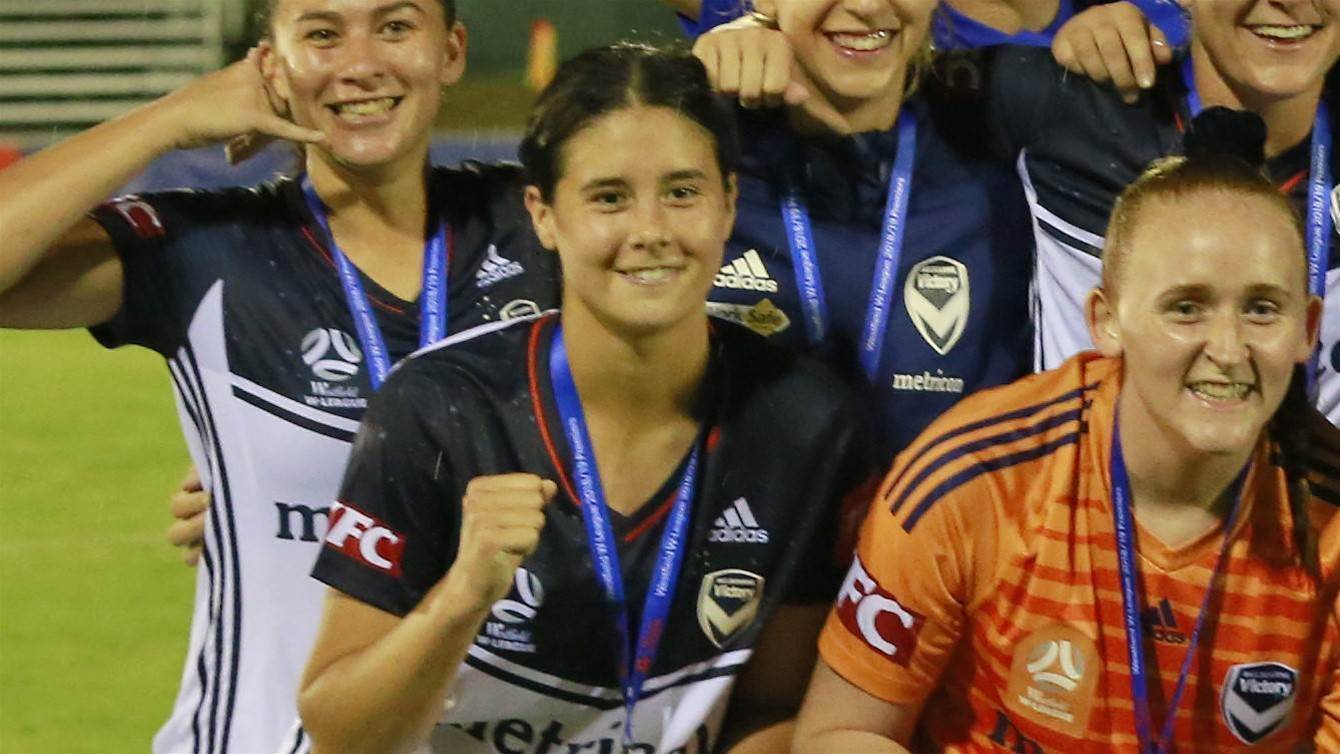 “I believe Jeff Hopkins is trying to do the right thing by her,” Jess said.

“I just think it’s that environment. The W-League is quite a high level and she’s involved in it, so that comes with pressure, but she’s pretty happy there.

“I’m so proud of her. At the same time, just aware of that pressure too on her and how she performs and I think that was quite hard.”