Well, they have made it to the finals.

But unfortunately for Melbourne City, they haven't been the same W-League side seen two seasons ago.

While their 2017/18 campaign isn't one to remember, they made the finals and sent a message to the rest of the teams with their 3-0 win over Newcastle Jets.

But throughout the season they have continued to leave fans frustrated and asking the question, ‘what is happening?’

It has been an up and down season for the team, and viewers can never tell exactly which City will step out onto the field.

It just hasn’t been a consistent brand of football.

Out of all the finals teams, City has scored the fewest goals and have the worst conversion rate (11 percent) in the league.

But along with their opposition on Sunday, they have conceded the second fewest goals and have five clean sheets, so this game will be a battle of defenders.

City face Brisbane Roar, a team they have not scored against all season, but this won’t be the first time the two sides have met in finals.

Two seasons ago, the two teams met at AAMI Park in a thrilling semi-final, it was the first time City had been held scoreless all season in regular time, the game went all the way to a penalty shootout where a missed penalty from Angie Beard sealed City’s spot in the final. 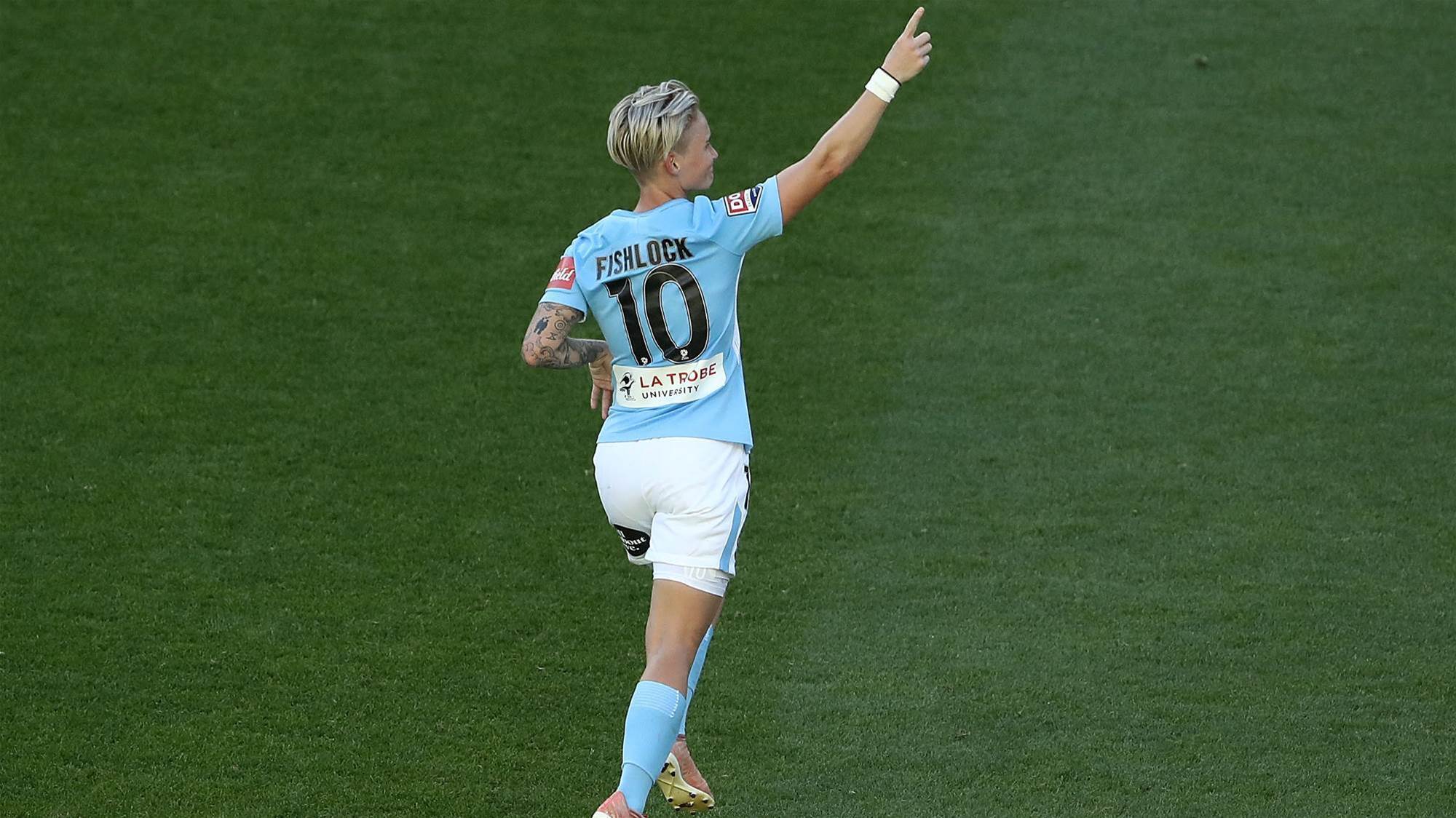 If Fishlock takes up the challenge and rises to the occasion; Melbourne could find that extra edge Brisbane doesn’t have. Her ability to dictate the way her team performs has been a theme this season, and when she is on her game, it is hard to stop City. There is no denying her ability is important to Melbourne’s chances of winning on Sunday. One of Melbourne’s most consistent players this season, the 25-year-old was a standout in both games against Brisbane this season. She will play a pivotal role in the teams attack if Fishlock doesn’t rise to the occasion. She troubled Roar in their first meeting this season with the bursts of speed down the sideline.