Last season couldn’t have started any worse for Sydney FC.

The experience of these veteran Sydney players will be balanced with an injection of freshness and unpredictability from new recruits, Huerta and Colaprico. While it naturally takes time for new players to settle into established teams, the Americans come in already familiar with each other and with the league, being team-mates at Chicago Red Stars for several seasons, and appearing together at Adelaide United.

The retained players also bring with them the experience of yet another finals run after finishing second in 2017-18. There is no doubt last season’s tense finals campaign has made its mark on the players, particularly the sting of another grand final loss. Defeat is always accompanied by the learning of important lessons, and Sydney FC will be certain not to repeat the same mistakes this time around.

On the other hand, the Sky Blues have lost a lot of experience with Ledbrook, Khamis, Cooper, Yeoman-Dale, and Siemsen making the switch to Wanderers. The passion and work-rate of players like Khamis, Yeoman-Dale, and Cooper, the precision of Siemsen in front of goal, and the creativity of Ledbrook from the midfield could prove difficult to replace.

This leaves several key roles to fill in the Sky Blues’ starting XI, which could test the cohesion that was central to the team’s success last season. While Sydney’s new international recruits will not shy away from their new responsibilities, there are several inexperienced squad players under the age of 21 who will be expected to step up. Will they rise to the challenge?

The weight of expectation on this team is undeniable. They last won a grand final in 2012-13, despite making the finals every year since then, including two grand finals. They have fallen at the final hurdle every time. Overcoming those mental obstacles to claim silverware could be the Sky Blues’ biggest challenge this season. It comes as no surprise that Matildas all-time leading goalscorer will spearhead Sydney’s attack this season. De Vanna’s pace continues to rattle opposition teams, taking the form of charging runs through the middle of the park, pulling defences apart from the wing, applying pressure to hesitant goalkeepers, and breaking through the line to chase incisive passes. Her impressive work-rate and goal scoring prowess means she will pose a threat, no matter where she is in the front third. The new American recruit is already familiar with the W-League but returns with far more experience under her belt. Having been named in the NWSL second XI three seasons straight, Colaprico spent her most recent stint with the Red Stars, racking up 25 appearances, including 22 starts, and helping her team to the play-offs. Colaprico’s position in the centre of the midfield and ability to control the tempo of the game, as well as her defensive presence, will make her a key addition to Sydney’s squad. Kennedy’s abilities need no introduction. She has a wealth of experience as a centre-half at both W-League and international levels, able to relieve midfield pressure by creating space, as well as sending long, ranging passes around the park to begin counter-attacks. She is also versatile, able to play in the centre of defence or as defensive midfielder. While her height makes her an aerial threat from corners and set pieces, she also shows talent on the delivery side of the ball, having become the Matildas’ first-choice free-kick taker in recent years. 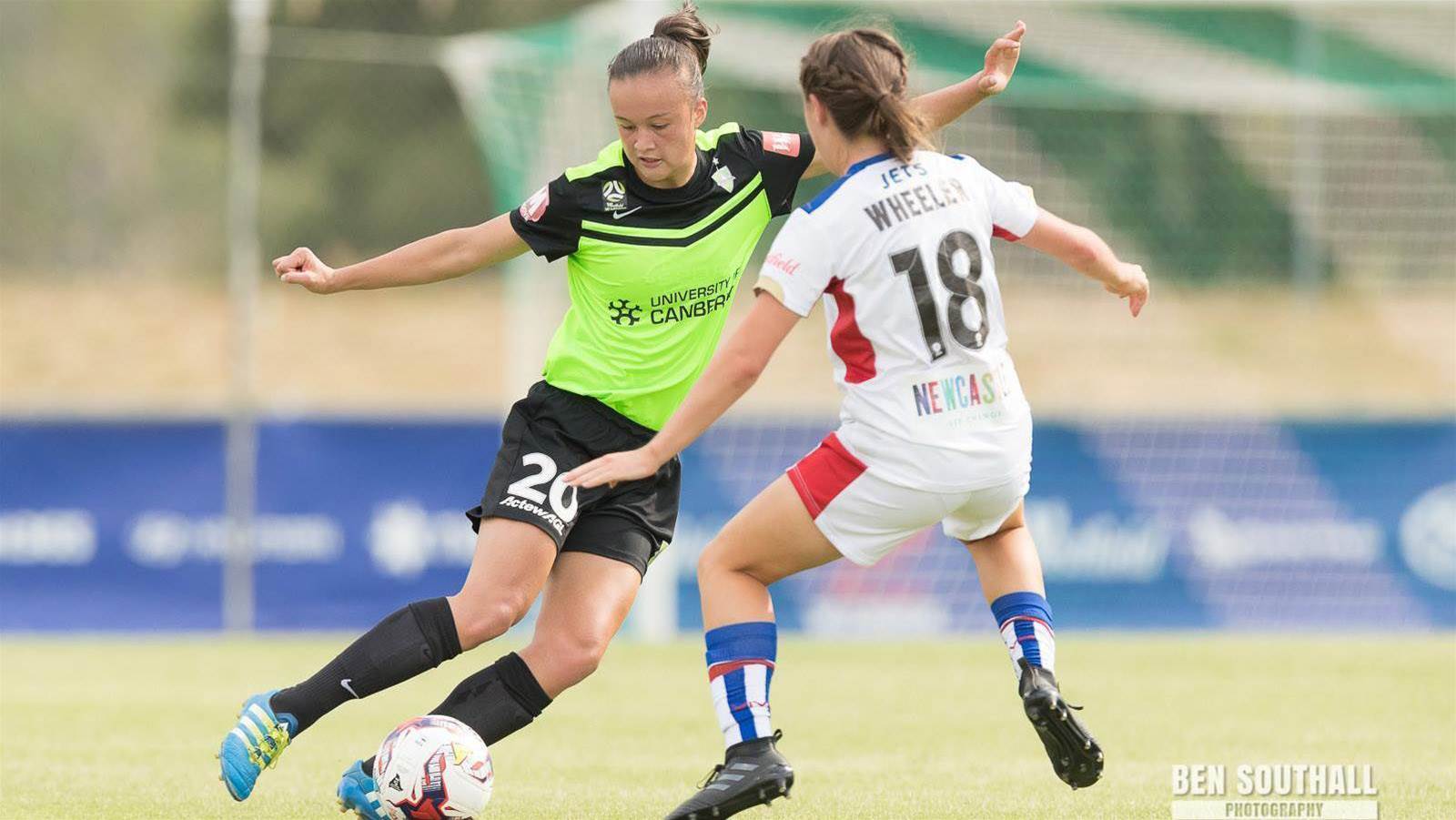 Sayer’s rise to stardom has been swift. After her breakout season with Canberra, she made her first appearances for the Matildas squad in recent friendlies, showing glimpses of brilliance. Having spent her off-season in the NPLW, the attack-minded midfielder is ready to return to the W-League with the intention to claim a spot in the starting XI. Her confidence on the ball, quick decision-making, and creative flair make her one of Australia’s most promising young talents and could prove a game-changer.

Get set for the biggest and best World Masters Games ever

Be a winner at the World Masters Games!