Its been a successful 2018/19 summer for Sammy-Jo Johnson.

The Brisbane Heat taking their first WBBL crown and the Queensland Fire making the grand final of the WNCL. However, it's also been a bit of a different season for the Lismore product with her focus shifting to her time with the bat.

"It's been quite a long season and a successful season. Just a lot of hard work in the past 12-18 months in terms of working on my batting this year," she said.

Johnson had generally never played higher than eight in a batting order but after a few trial matches and a chat with Heat coach Peter McGiffin, she offered her services with the bat if the opportunity ever came up.

A few days later she was told she would bat at number three in the opening game of the WBBL season and she never left that spot.

"Once I sort of got into the groove of things, I certainly enjoyed myself batting in at number three," Johnson said. 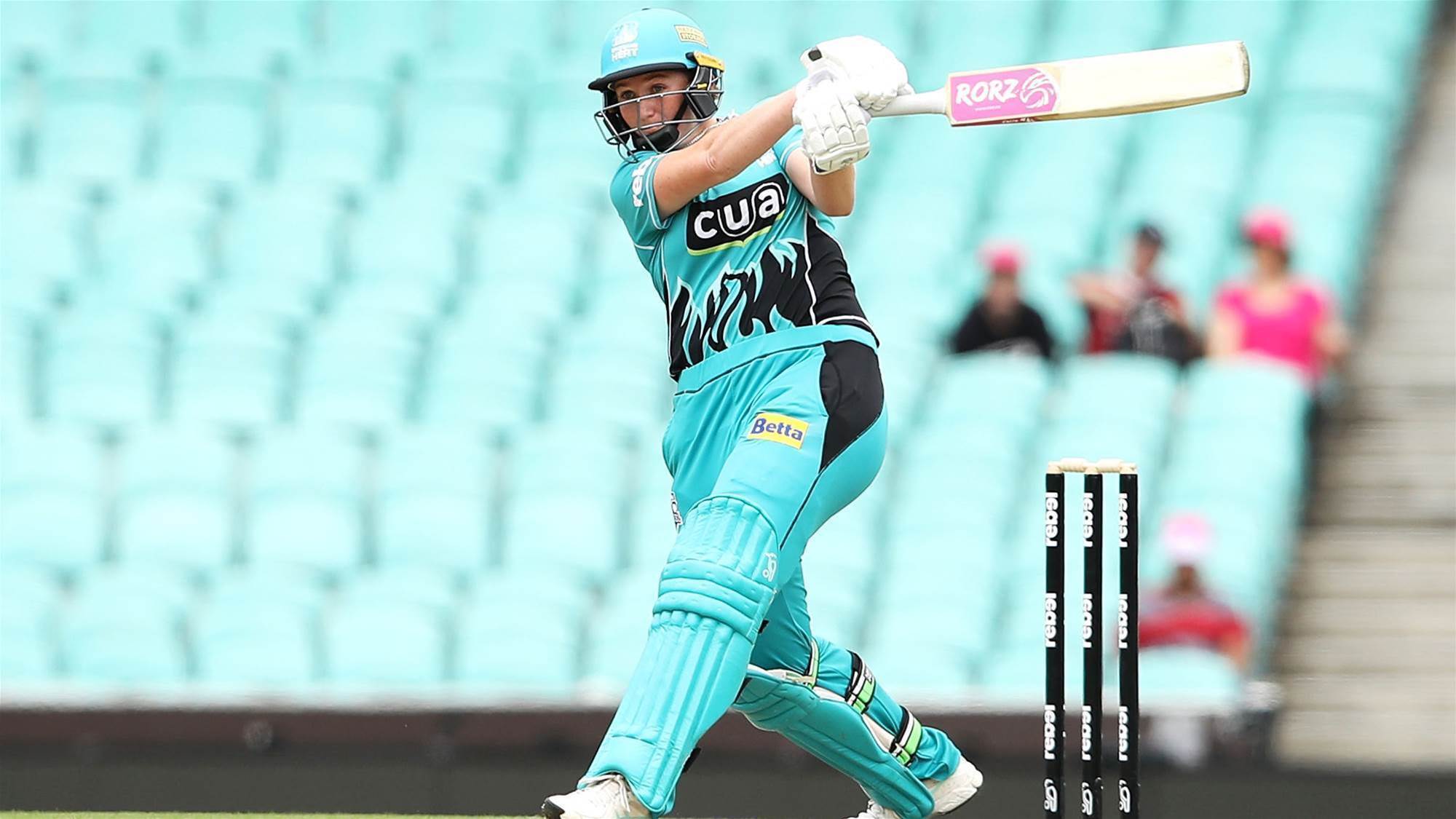 In total, she hit 260 runs and she was also handy with the ball, taking 20 wickets, the fourth highest for the season.

Her hard work continues to pay off and after making the 14-player squad for the Australia A Tour to India in October last year, Johnson found out on Monday that she would be part of the Governor-General's XI side to face New Zealand.

It was unexpected news but she had to remain tight-lipped until the official announcement was made a few days later.

"I didn't expect it so it's nice to be given an opportunity to play alongside some of the other girls that have also been playing with and against in the WBBL and WNCL," Johnson said.

"Any of this representative teams you get the chance to play in, it just gives you the chance and a good opportunity to get out there and play with some quality players in the Australian competitions and against world class side like New Zealand."