Brisbane Roar coach Jake Goodship turned down two offers from men’s NPL clubs in Brisbane and Melbourne to stay in the W-League.

Goodship’s decision has been vindicated with his Roar team sitting in second position on the ladder, well placed for a championship tilt.

“Always nice to get an offer, but I was happy with my current role with Brisbane,” explained Goodship. “Financially, I could have been better off, but really enjoying the current environment and culture within.”

Under Goodship, Brisbane have created an exciting brand of football. The club’s possession based game has reaped dividends so far in 2020/21, with the Roar leading the league with 192 shots on goal and keeping four clean sheets. Before yesterday’s 4-1 loss to Canberra, the Roar had only conceded six goals all season. 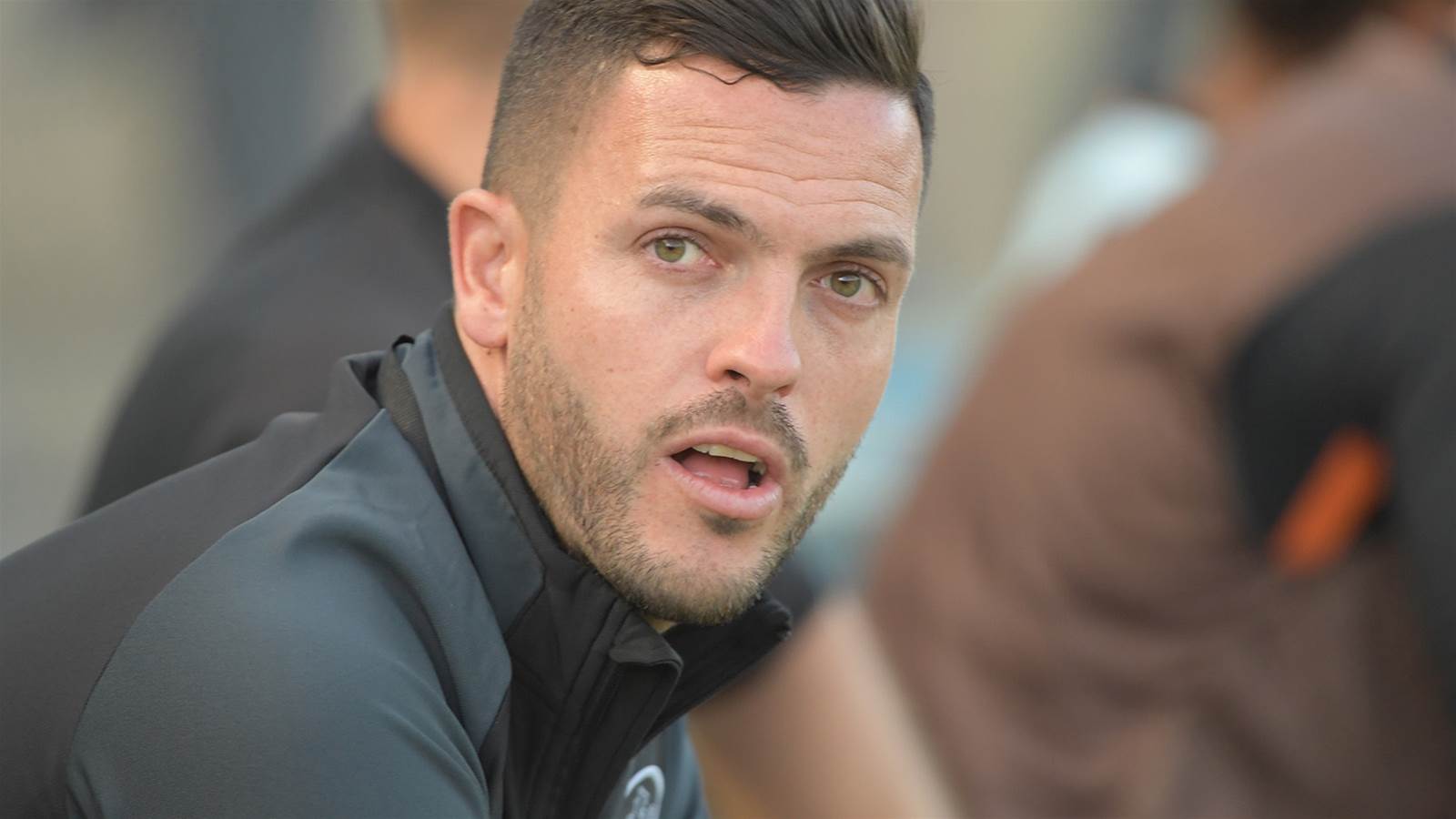 Goodship also emphasised the commitment of the players at Brisbane convinced him to stay.

“Also we have had the best team at Brisbane we have had in several years, so the decision to stay to continue to build was easy,” he said

Yesterday’s uncharacteristic loss to Canberra came despite Brisbane having 19 shots to seven. Roar dominated possession but simply could not take their chances as Michelle Heyman, who equaled Sam Kerr with 90 W-League goals, led United to an impressive win.

Goodship was not in the dugout after staying home due to the impending birth of his second child, but he was not pleased with the result.

He added: “Not good enough yesterday. Not the outcome we were looking for. However, excited to get back to work and go again. Friday can’t come soon enough.”