The Reggae Girlz will be leaving a lasting legacy on women's football in Jamaica no matter how their World Cup journey goes.

It's been a FIFA Women's World Cup full of stories that show just how much the women's game is growing but also how much it still needs to grow.

Jamaica is one of four nations making their World Cup debuts in France but it hasn't been an easy journey to get to this point. It was just five years ago that the women's football program restarted after a six-year hiatus.

The journey to just prepare for the World Cup was a big one, there has been an organisation ready to help make the players dreams a reality.

"Each camp was gonna come about $70,000 to $80,000 and the coaches were looking at five to six camps," President and co-founder of the Reggae Girlz Foundation (RGF) Michelle Adamolekun said.

"That was going to be the gap from a fundraising standpoint, and the Federation has been soliciting sponsors since then."

The RGF is a not-for-profit is a movement to support the growth of Jamaica women’s football and nurture those players from grassroots up by providing the tools, coaching and educational support. They want to level the playing field by creating more opportunities, increase access, and visibility for young women in the sport.

So when the Reggae Girlz qualified for the World Cup it was a historic moment as Adamolekun explains.

"We're hearing young girls say I want to be a Reggae Girl, I want to play football," she said. 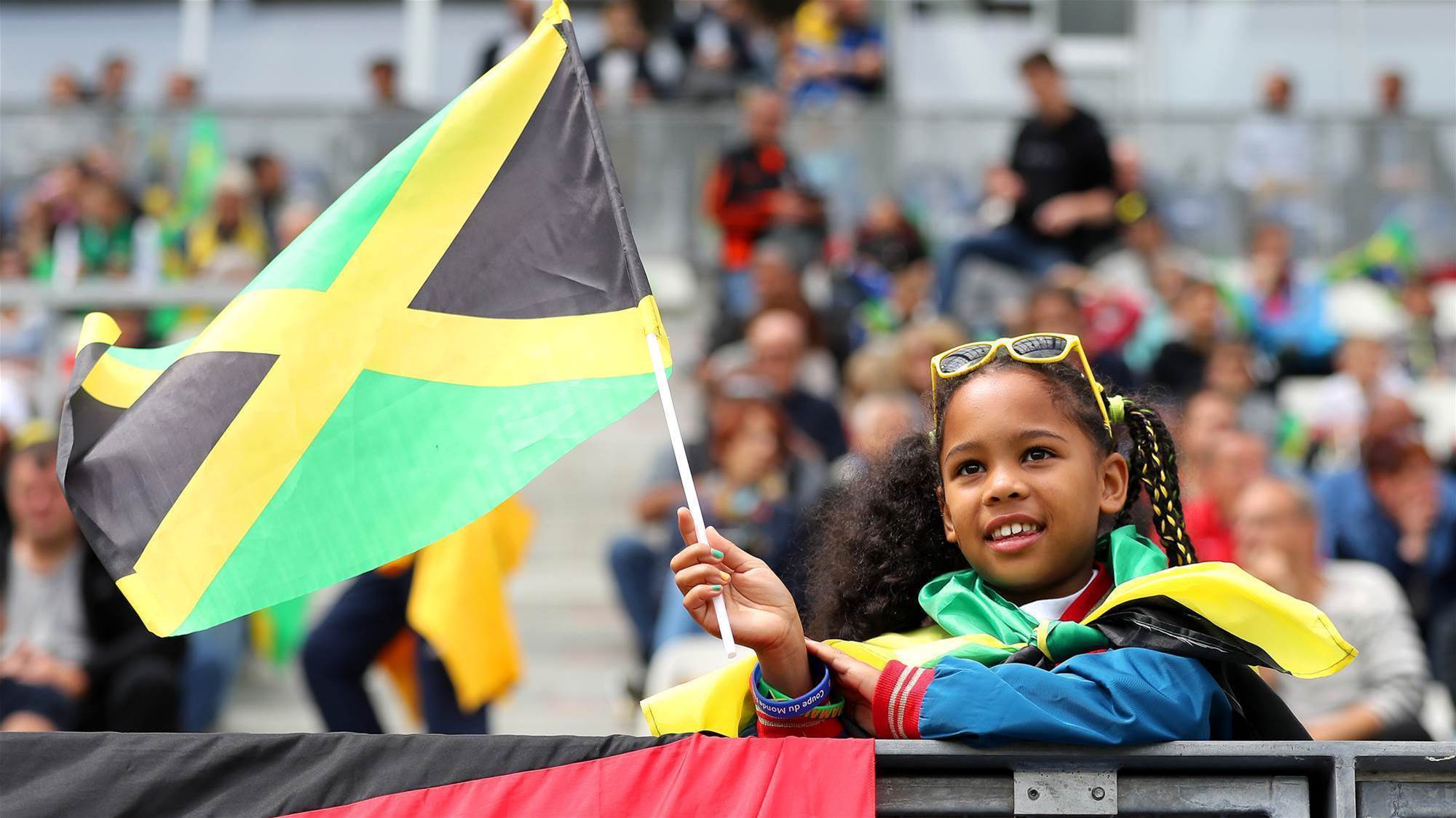 Players across the country have the opportunity to develop both athletically and incorporate that with academics with the RGF.

"We want to be able to provide them with an opportunity to basically set their goals high and achieve those goals and get the support that can make a difference in their lives as they continue to develop and grow," Adamolekun said.