Australia's 3-2 win over Brazil was not only a stirring triumph, it set a number of Women's World Cup records.

* The Matildas became the first team to come from behind to defeat Brazil at the tournament.

* The Matildas were just the second team to come from two goals down to win a World Cup match, after Sweden's defeat of Germany in 1995.

* Marta extended her record of most Women's World Cup goals with her 16th strike. She ties Germany's Miloslav Klose, who is the all-time leading scorer at the men's World Cup.

* Caitlin Foord became the first women to score a goal in the World Cup group stage against Brazil in 16 years. Australia's tally of three goals was the most Brazil has conceded in a group match since 1999.

* Chloe Logarzo, the player of the match, scored her first World Cup goal.

* Karly Roestbakken became of the very few Matildas to make a senior international debut at a World Cup when she came on in second half injury time. 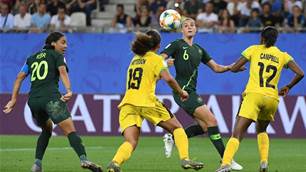 Focused on the three points 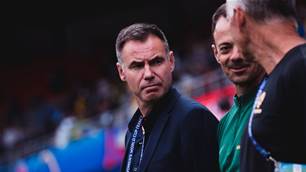 Life under Milicic is good