Experienced NSW and Australian international Rebecca Young is set for another first after leading the Indigenous All Stars to victory as skipper in 2017, after being rewarded with selection as captain of the inaugural Prime Minister’s XIII to play the Papua New Guinea Orchids in Port Moresby on October 6.

The women's PM's XIII will accompany and play a double header before the Prime Ministers XIII men’s side runs out to play against the PNG Kumuls.

Jillaroos and PM's XIII coach Brad Donald said Young had missed out on a spot in the inaugural NRLW competition despite giving a lot back to women’s rugby league and her experience will be invaluable in helping young players to step-up at this level.

“She got a competition up and running in Newcastle and their team plays in the NSW Cup here in Sydney. She also played for the NSW Origin side earlier in the year”, he said. 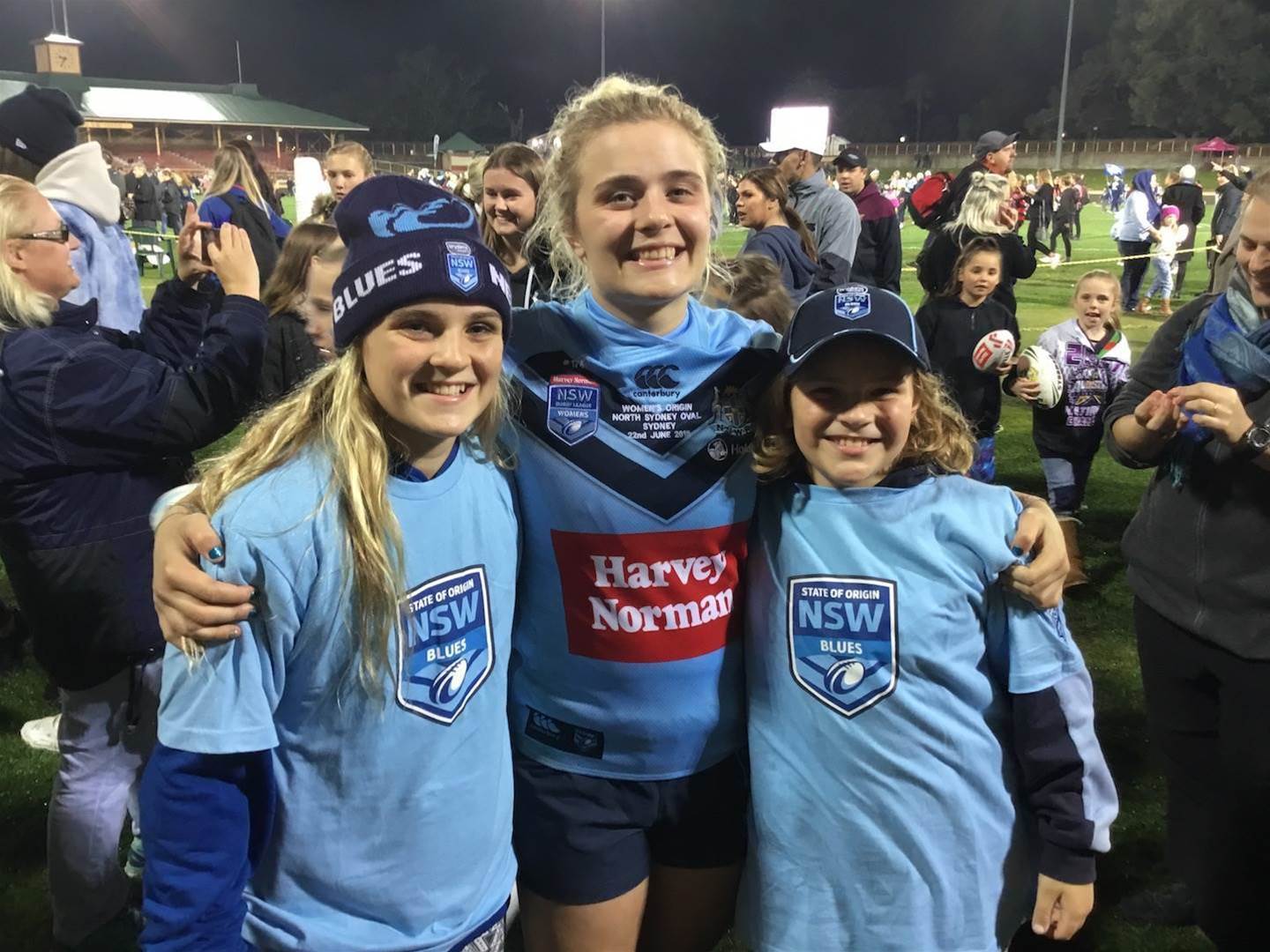 Other NSW women’s State of Origin teammates in Holly Wheeler, Hannah Southwell (pictured) will also be making the trip to PNG as members of the squad.

Their teenage origin opponent in Queensland winger Rhiannon Revell-Blair has also been selected and will be their teammates for the first time.

Even though it’s a relatively young team, 10 other squad members have NRLW experience, which should prove invaluable when the PM’s XIII take on the Orchids.

Horne has been selected, as first choice Jillaroos fullback Sam Bremner is unavailable due to injury, along with Roosters recruit and last year's World Cup winning fullback Nakia Davis-Welsh (pictured below) with a syndemosis ankle strain. 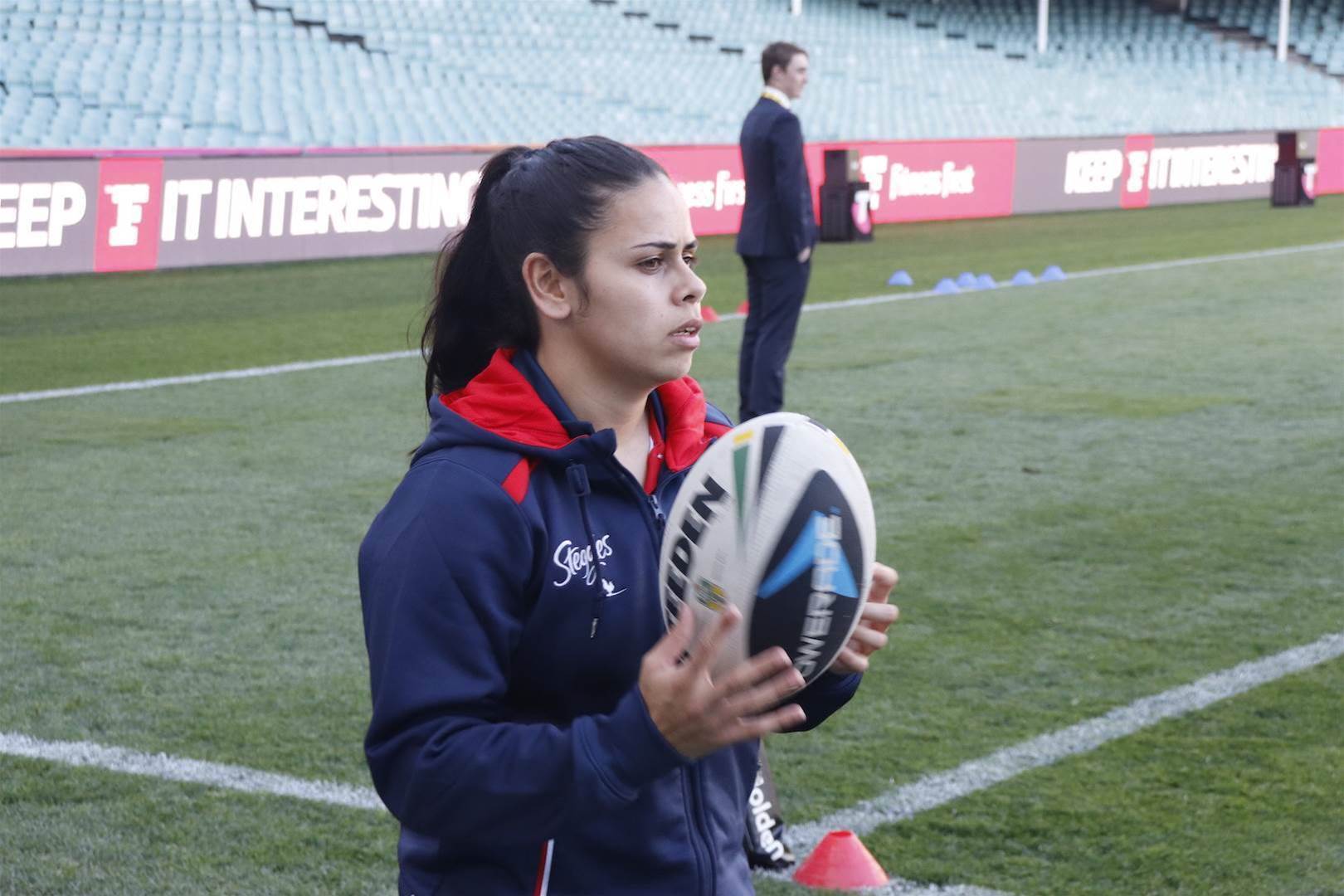 Other star Jillaroos who are unavailable include fullbacks Karina Brown (Roosters) and Chelsea Baker (Broncos) who will face off in the NRLW grand final and with so many fullbacks unavailable Horne has been chosen for the occasion.

The other squad members all ply their trade in the Harvey Norman NSW women’s premiership and Sally Dwyer has been chosen from NSW Country (Parkes Spacemen) and Michaela Peck from the Australian Defence Force team.

Quincy Dodd, who won a Tarsha Gale premiership with the Cronulla Sharks earlier this year will steer the team around the park from halfback, along with Dragons five eighth Keeley Davis.

The PM’s XIII won’t have it all their own way, however when they take on the Orchids, as they gain experience from every match they play.

Their last start was a 48-14 loss against the Brisbane Broncos at Suncorp, but they should prove more formidable opponents on their home ground against a younger and lesser experienced PM's XIII team.