Rachael Haynes wants Australia to continue with their aggressive batting style despite the eight wicket loss to England yesterday.

Australia only managed 149 runs with the highest run total coming from Haynes who managed a 65 off 45 balls.

The other seven batters were all under half a century but it seemed momentum wasn't on Australia's side.

“It seemed like when someone got going they would get out and that happened a couple of time throughout our innings," Haynes said.

"I guess what we don’t want to lose is our intent.

"We’ve spoken about the style of play we want to consistently produce at this format,” she said.

Haynes was the stand in for captain for Meg Lanning who was rested.

In the lead up to the series, Australia spoke about the need to bat with freedom and back themselves at the crease. 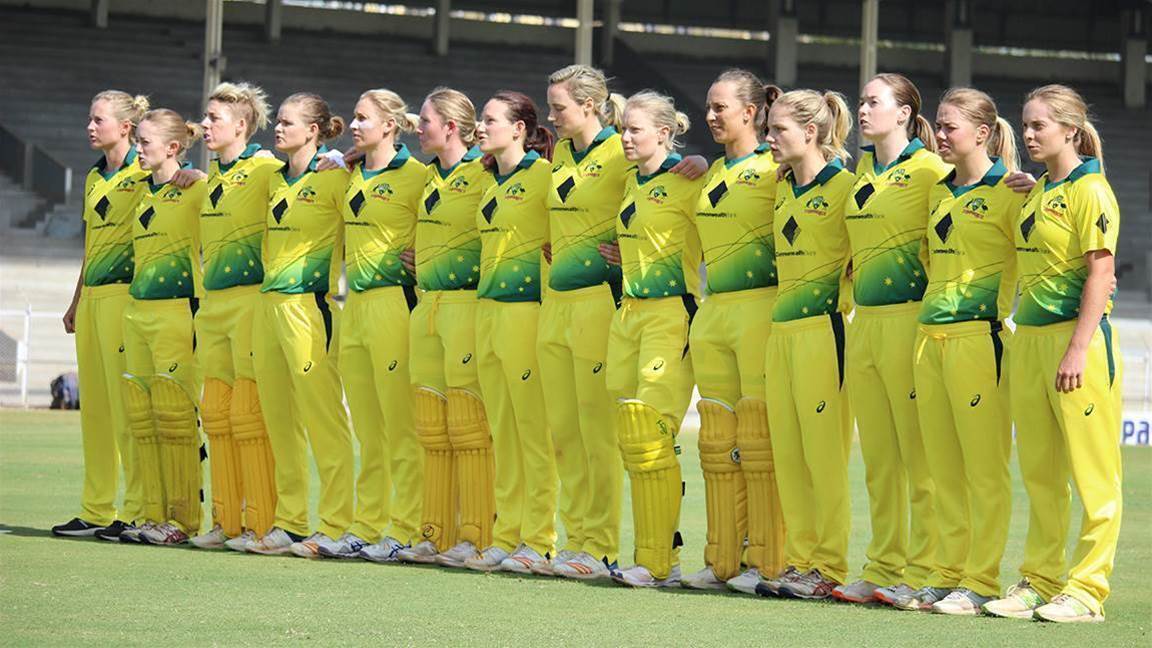 And despite, the highest partnership for the side only being 33 runs, Haynes says the team need to continue batting the way they are going but their needs to be a focus on partnerships heading into the next match.

“Our batting lineup is very strong and so we don’t want to leave anything sitting on the bench but there are sometimes where you have to be smart about that," she said.

"Partnerships are still important in this format of the game so I think there are just a couple of things from that side we can probably change.

"Aside from that I thought our intent was pretty good,” Haynes said.

Australia does not play again until Monday afternoon when they face India for the second time in the Tri-Series.