After drawing sell-out crowds last year, the Matildas next bout of local friendlies have been one of the most anticipated local sporting events of 2018.

This year brings even more excitement, as they face a new opponent for the first time.

The recent Copa America runners up and FIFA world ranked 39, Chile, will travel to Panthers Stadium in Penrith to play against the Matildas for the first time in history, after recently qualifying for their very first FIFA Women’s World Cup.

The emerging side will expose the Aussie squad to a different style of play and give both teams the opportunity for some diverse experience to take into the 2019 FIFA Women’s World Cup.

The Matildas come into the friendly sitting at sixth on the FIFA ladder, with some strong, albeit mixed results this year.

The Australian team’s last match was a friendly against England where they finished all tied up at 1-1, while in their previous match against France, the girls went down 2-0.

Prior to this, it was at the 2018 Tournament of Nations (ToN) where the Matildas really asserted their dominance, just missing out on the ToN trophy.

Just pipped at the post by top-dogs USA on goal difference, it was this performance that pushed the Australian team from eighth to sixth in the world. 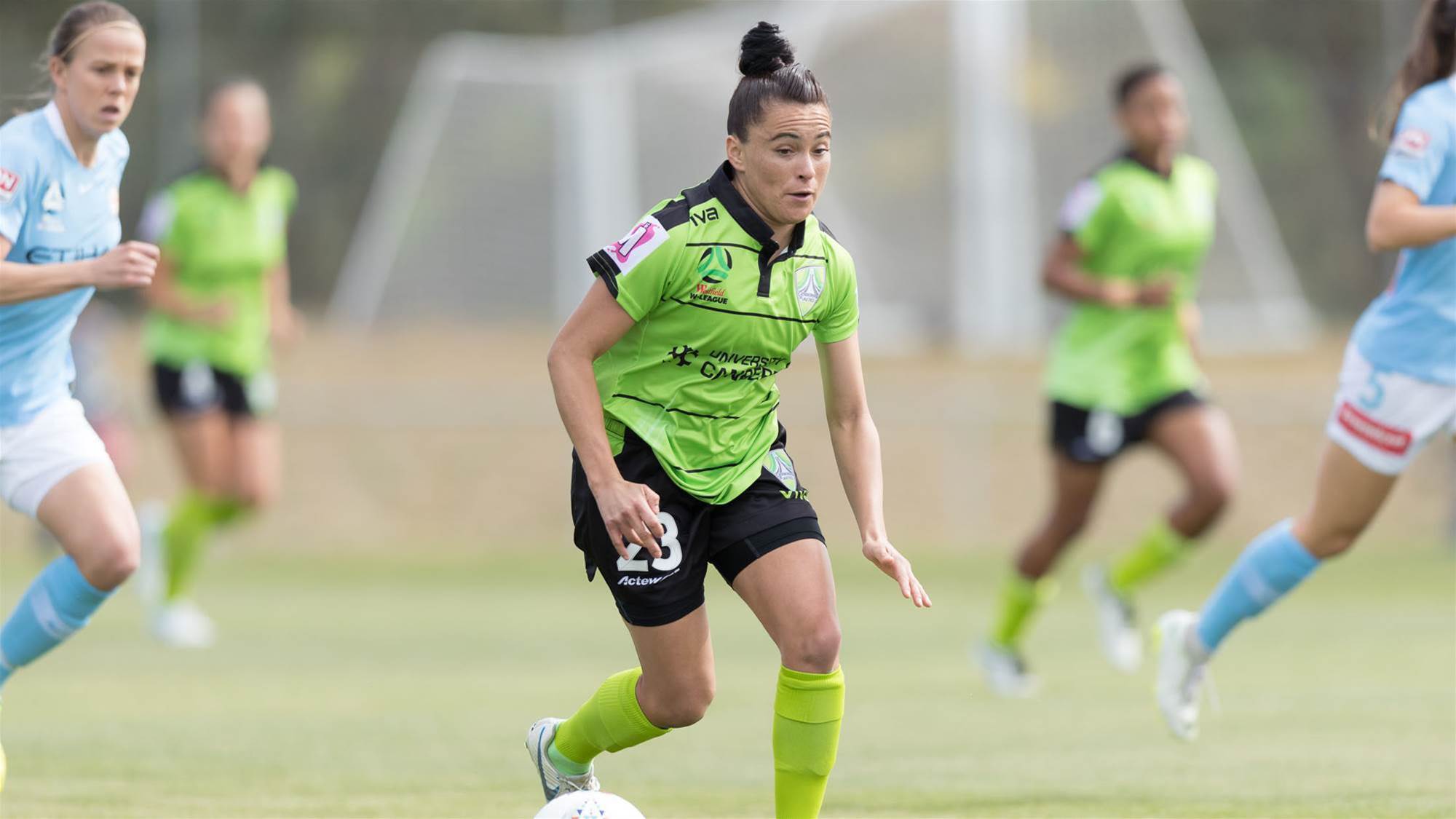 The name Maria Jose Rojas, or “Cote” as she is known, may be familiar to some. Not just because she plays for Chile, but because she also plays for W-League’s own Canberra United.

The 30-year-old made her W-League debut in round one against Melbourne City before hitting the back of the net against Perth Glory in their eight-goal thriller just last week.

The formidable forward has also played in Japan, Lithuania, Germany and the US and has shown she is someone you’d much rather have playing for you than against.

Scoring two goals for her country during the 2018 Copa America Femenina and undoubtedly securing their ticket to the FIFA World Cup, Rojas will also be able to draw on her new-found Aussie knowledge after tangling with some of her Matildas competition already.