After a 2-0 loss to France three days ago the Matildas will be looking to turn around their performance against England.

France dominated Australia in the opening 45 minutes but despite matching them in the second half a missed pass and a miscommunication saw Eugénie Le Sommer score two.

The Matildas missed the composure of Katrina Gorry and Emily van Egmond in the midfield and Sam Kerr's attacking prowess but it was a lesson to take away from the game.

Meanwhile, England took a 1-0 win against Brazil courtesy of the goal from Fran Kirby in their friendly match on October 6th.

England and Australia have met each other four times with the most recent match coming during a friendly in 2015 with the Lionesses taking a 1-0 win.

So three years on, both teams have made changes in their style of play and have had different lead-ups to this match.

The match is also set to be Elise Kellond-Knight's 100th international cap if she gets onto Craven Cottage. 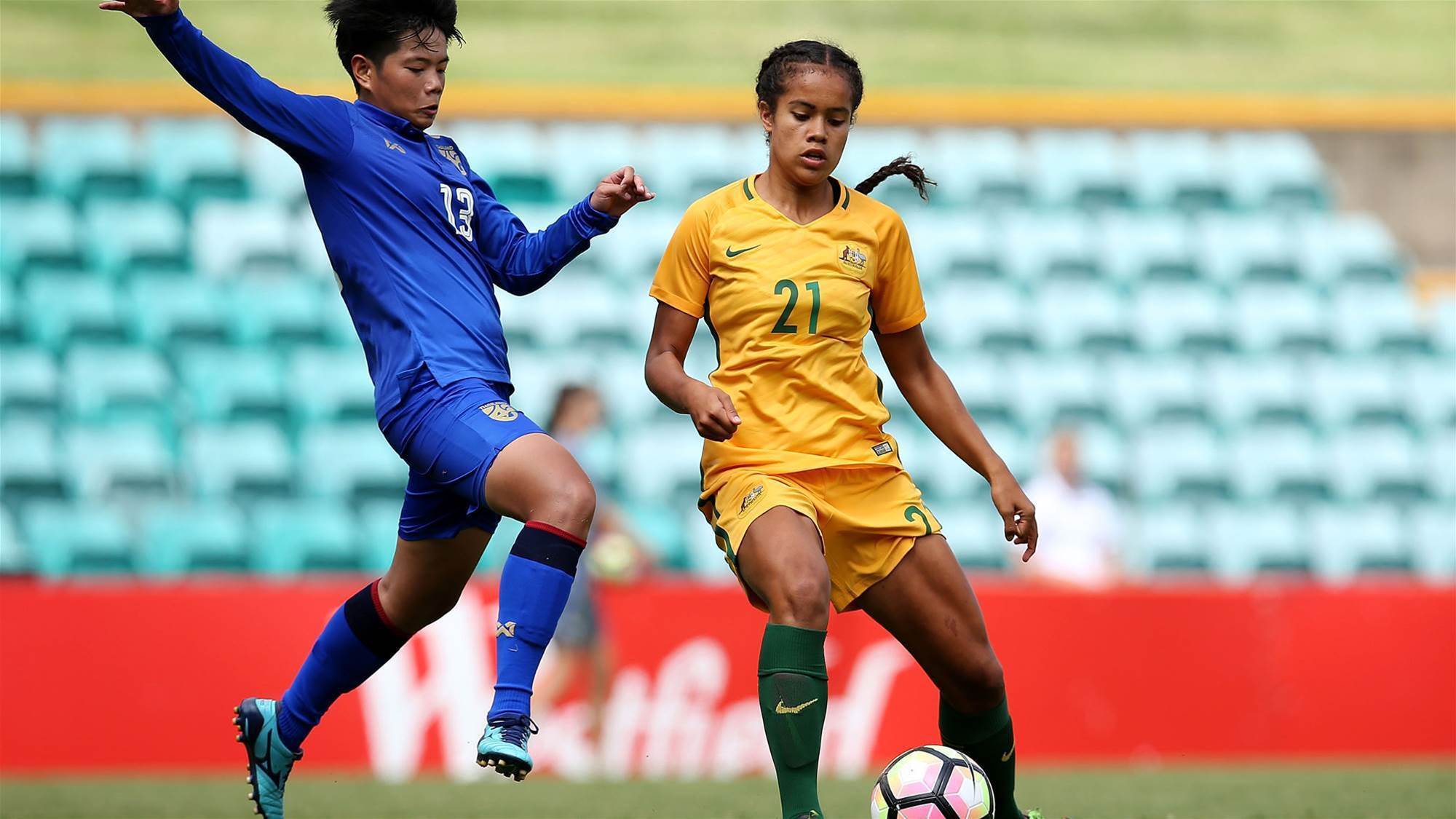 When Fowler came on for her second match for the Matildas, she made an instant impact with their best attempt on goal.

The teenager, who made her Young Matildas debut against Thailand in March, recently scored 10 goals in six matches at the 2018 AFF Women's Championship.

If she gets on the park, expect her to come out with full pace especially against tired English legs. 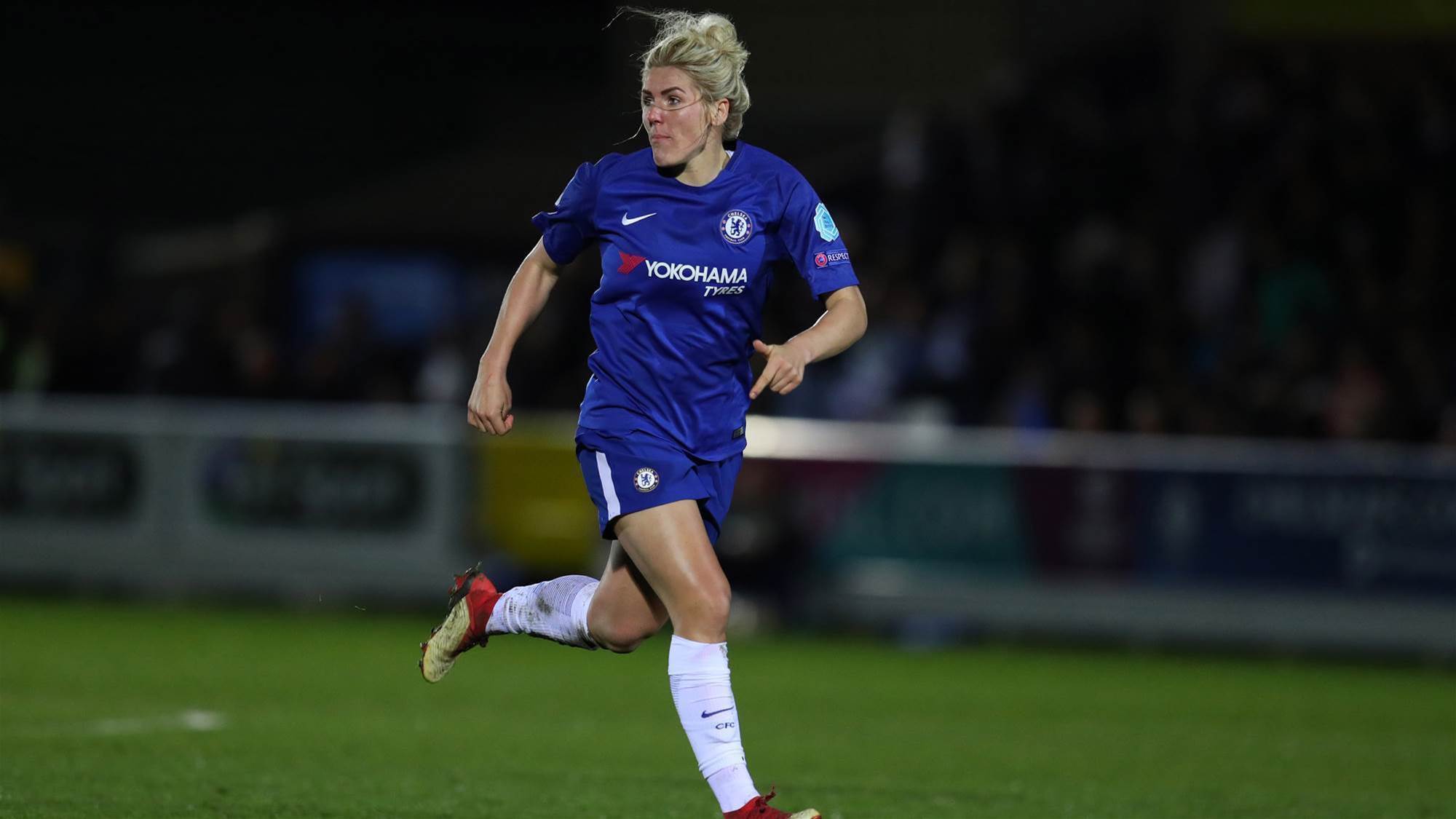 Bright started out as a striker before dropping into midfield and then eventually to central defence.

There isn't much that gets past her so her ability to stop the Matildas forwards could be invaluable to the English side.

Australia will be looking to redeem themselves from the France game.

"It obviously wasn't our best performance as a team but they tried something different on us we haven't come up against before," Matildas goalkeeper Mackenzie Arnold said.

"It's a bit of a learning curve for us, it was something we weren't able to solve on the night but we've had a look over it now and we think we've figured it out so learnt from that one and onto the next one against England," she said.

The Matildas will be looking to have a tighter defence after leaking those two goals but also improve in the final third with Lisa De Vanna and Kyah Simon never providing that cutting-edge attack.

They will also need to adapt to changes and respond promptly, if not England are likely to punish them.

Live on FoxSports and SBS Viceland