After last week the W-League looks wide open, giving hope to every team that anyone can beat anyone in any round. Top teams will look to impress this round while bottom teams fighting for a key upset. 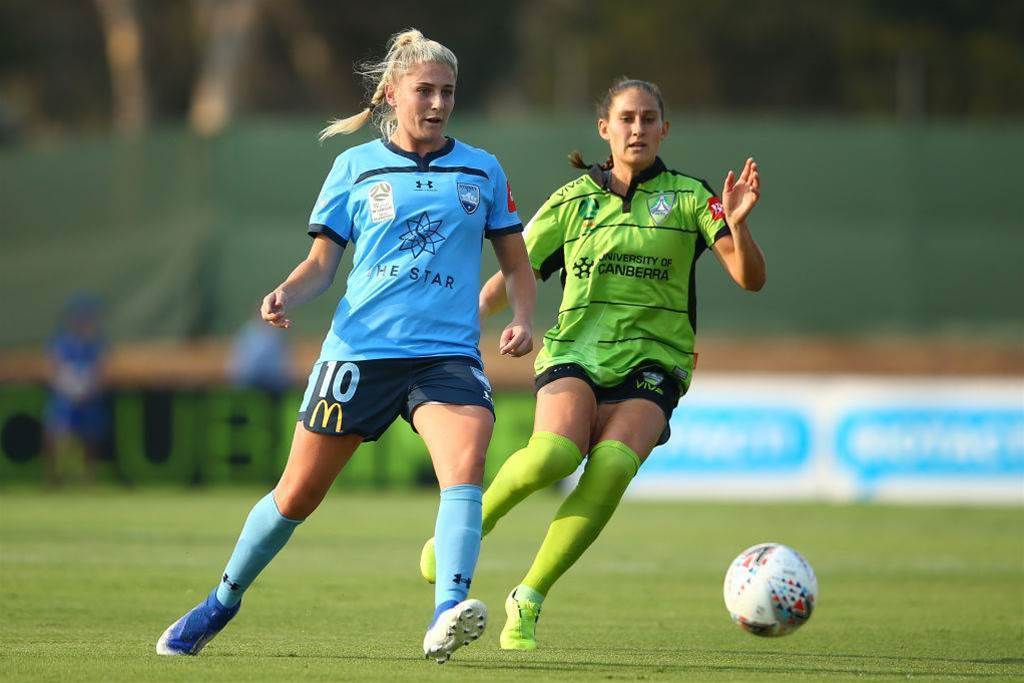 The recent shift in the league standings directly involves the two teams competing in game one. Brisbane Roar dominated second place Western Sydney 4-0 a week ago, which dropped Western Sydney to third place and bumped Sydney FC into second place.

The previous 4-0 W-League game was Sydney’s last game against Canberra in round 8. Sydney got the last round off with a bye and they will hope to fair better than the rest of the league when teams come back from byes. After the last round, teams are 2-1-5 when returning from a bye and coincidentally the two wins were against Sydney and Brisbane.

Every club that faces Sydney has to be worried about Remy Siemsen, the top goalscorer in the league. She has scored seven goals in just eight matches and is winning the golden boot by two goals currently. Siemsen is a former W-League Young Footballer of the Year, but she is still just twenty years old on a front line with Princess Ibini and Cailtin Foord. Siemsen has held her own and is a force to be reckoned with in her own right scoring almost half the team’s league best 16 goals, tied with Western Sydney. 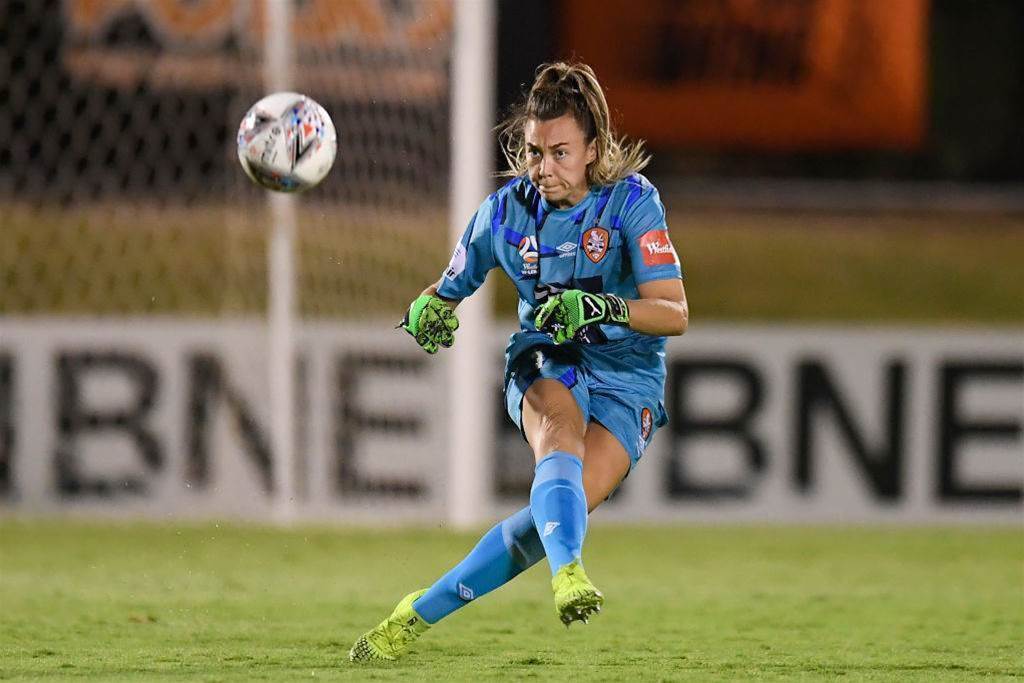 If Siemsen wants to increase her total goals she will have to get past goalkeeper, Mackenzie Arnold. She has two clean sheets this season, one less than she had at this time a season ago. Brisbane is also one spot below in the league ladder where they were a season ago. The cliche of “offence sells tickets, but defence wins championships” has rang true often and if Brisbane wants to put themselves in the spot to go after the W-League championship then Arnold and company will need to limit the goals and restrict the goals from the best in the league.

Brisbane will be riding a high coming into the match after their convincing win over Western Sydney. But the other team in Sydney might give them an even tougher matchup. Sydney FC has back-to-back shutout wins and seems to be using the second half of the season as the time to peak.

Expecting Brisbane to give their best performances in two consecutive weeks feels a bit of a reach for a team that has given up 12 goals and only scored 14 of their own.